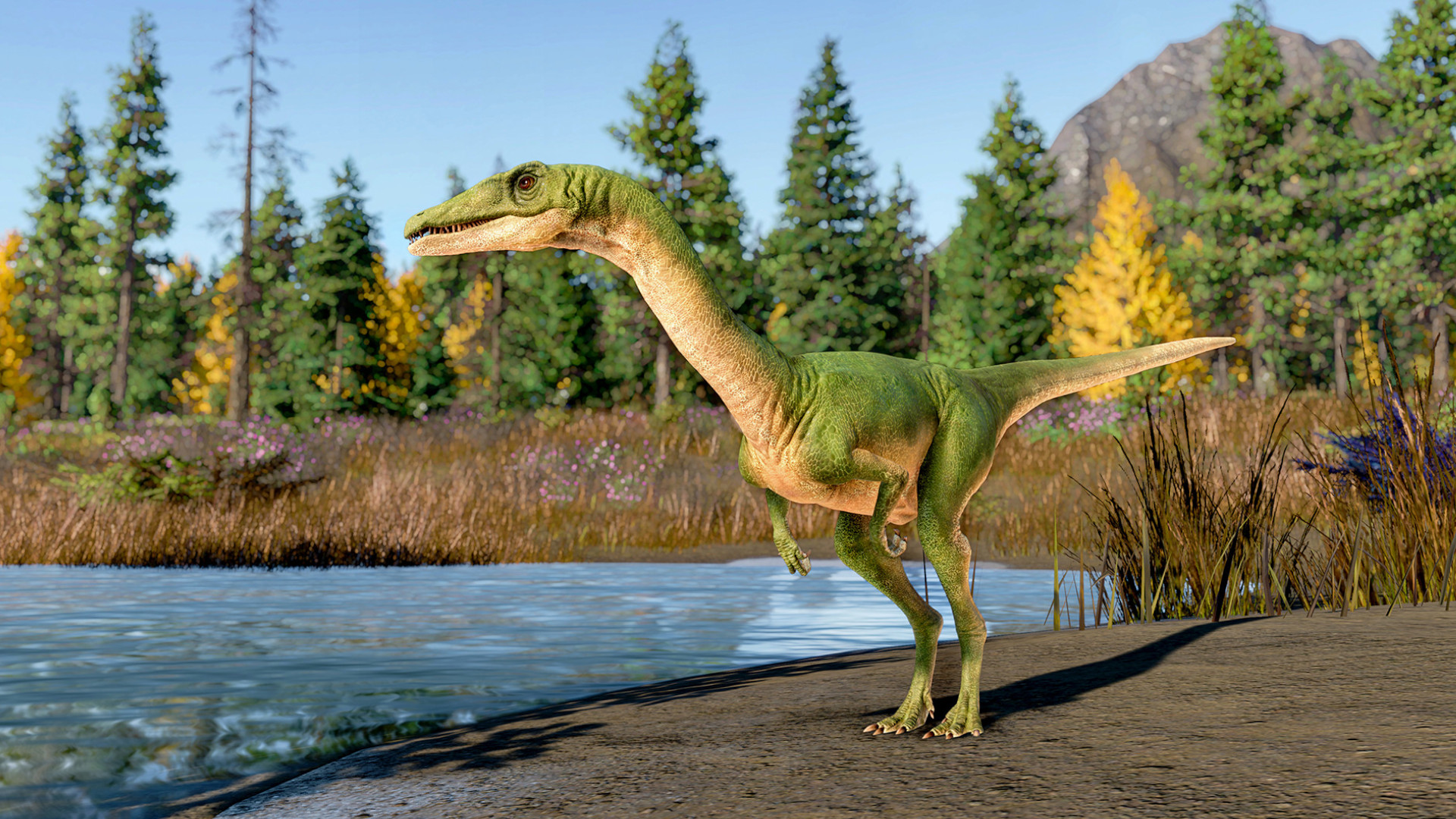 The first Jurassic World Evolution did a fantastic job bringing the dinosaurs of the film series to digital life, but it wasn’t quite able to measure up to the gameplay of other management games. Developer Frontier has promised that the core business of running the park will be heavily improved for Jurassic World Evolution 2, and a new dev blog explains how some of the original game’s most annoying busywork is going away.

Hatcheries are getting streamlined so that you can create multiple dinosaurs at once. The synthesis portion of the process will still let you apply genetic modifications to your animals, while the incubation process will still have you waiting for your dinos to reach adulthood before releasing them into the park. (In keeping with the post-Fallen Kingdom plot, you’ll also be able to capture wild dinosaurs for your park.)

You can now release dinosaurs in groups into the park, and you can choose to do remote releases, too – meaning you can directly transport newly-grown dinosaurs from your hatchery to other enclosures. No more finding space in your enclosures to attach hatcheries, if you don’t want to.