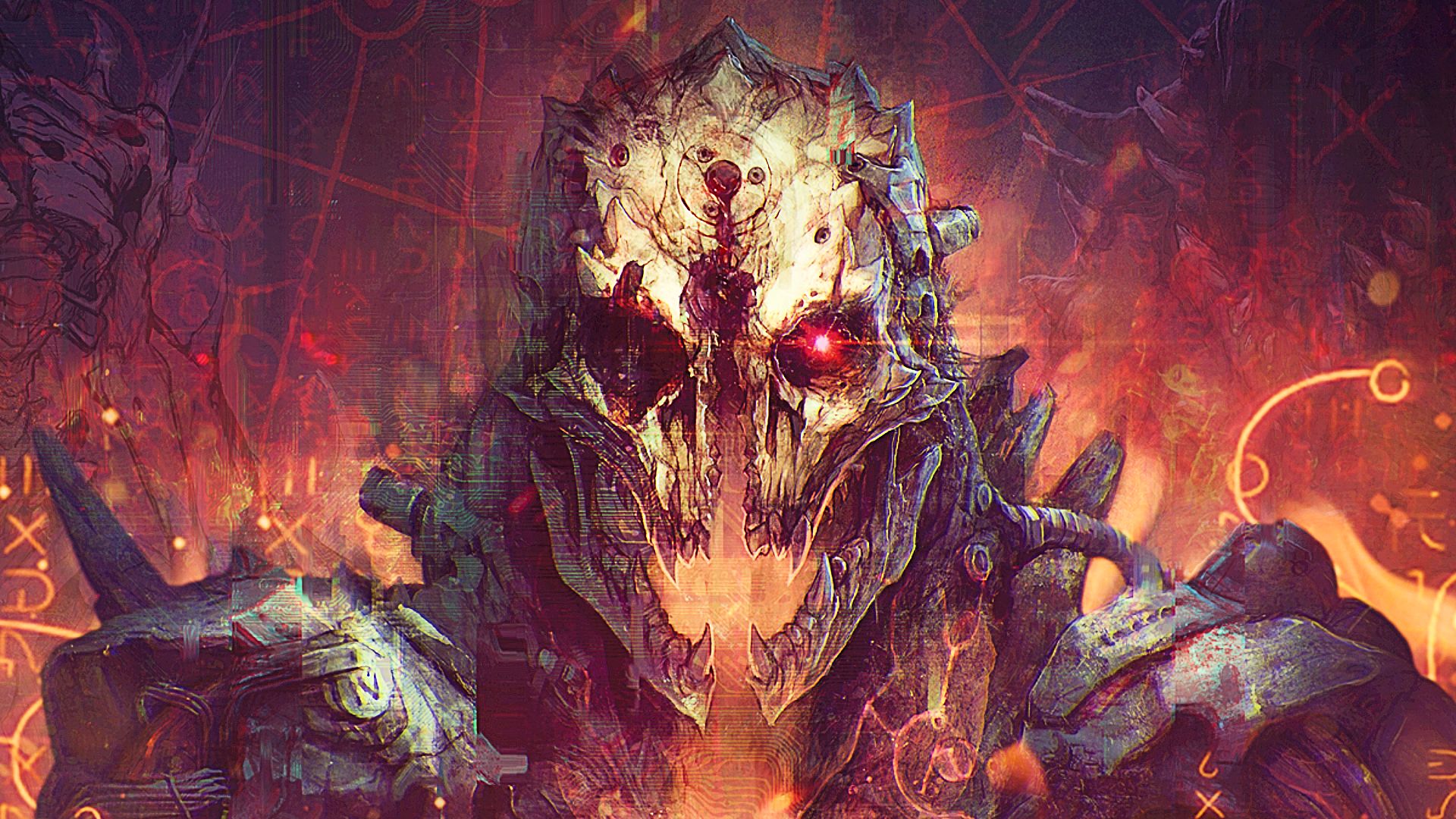 I don’t know how, but somehow – somehow – developer Chaosforge has managed to make a turn-based tactical roguelike that feels like Doom. Sure, the art style, setting, and music are easy enough to bring across genres, but the pace, the sheer energy? That should be completely impossible to replicate in a turn-based tactical game, but here I am strafing between pillars on some space station, blasting demons into cherry-red chunks with a shotgun.

It all starts with a simple, informal turn structure. Jupiter Hell is paused whenever you’re not acting, but every time you do something – whether that’s moving, using a medkit, firing, or reloading – the enemies do something too. If you want to, you can just keep taking actions and Jupiter Hell will play out like an isometric action-shooter. Alternatively, you can take a slow and steady approach, hunkering down behind cover and carefully plotting out every move like you’re deliberating over a 99% hit chance in XCOM.

Both approaches are technically viable, but Jupiter Hell mimics Doom’s sense of momentum by making the transition between those two modes totally seamless. You don’t have to wait around for animations to play out, and you’ll only have to dip into your inventory every now and then – Jupiter Hell is about as close to the reactive, high-octane arena shootouts of Doom as a turn-based game can conceivably get. As anyone who’s played Superhot can attest, a game’s time responding to your actions does not automatically make it feel as slow or controllable as you might assume.