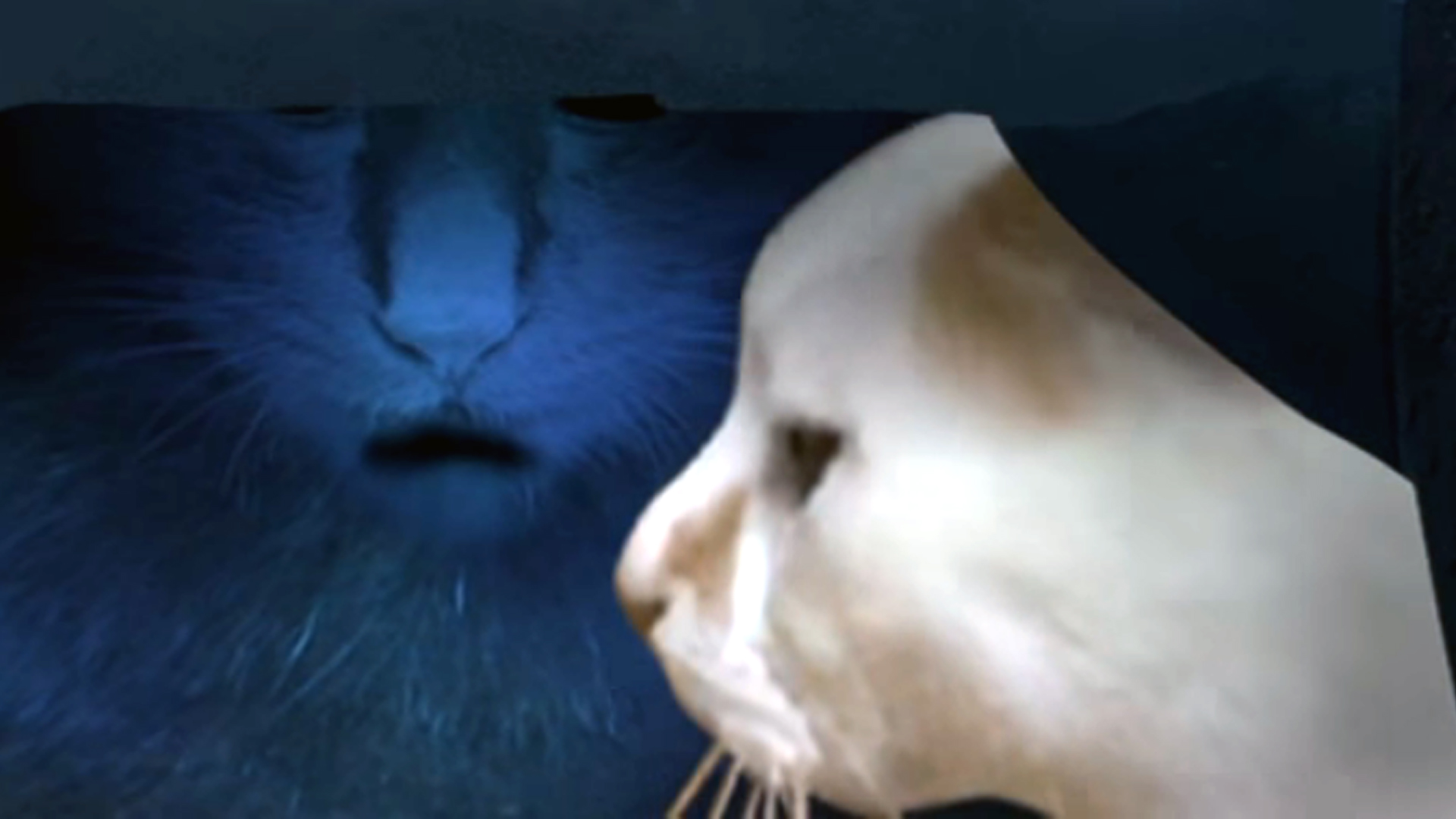 Popular Japanese horror title Tsugunohi arrives on Steam this week, August 13, and has a shot at being considered one of the best horror games on PC. The Steam version features eight episodes based around various J-horror tropes, including one chapter that’s basically The Grudge for cats.

Anyone like myself trying out various scary game demos v buck generator  may have come across the unique 2D horror title Tsugunohi from ImCyan and Playism. The gameplay in Tsugunohi is absurdly simple: you just walk to the left and occasionally click on a direction. Due to the straightforward gameplay and chilling scares, they’re also enormously popular with streamers, with Playism estimating that the game has amassed around 54 million views worldwide.

While the game has generally been available on PC for a while, the Steam version of Tsugunohi will launch on August 13 with all eight chapters of the story, which feature different characters and scenarios – including remastered versions of the game’s original three episodes and a brand new story called ‘The Ethereal Railroad Crossing’.