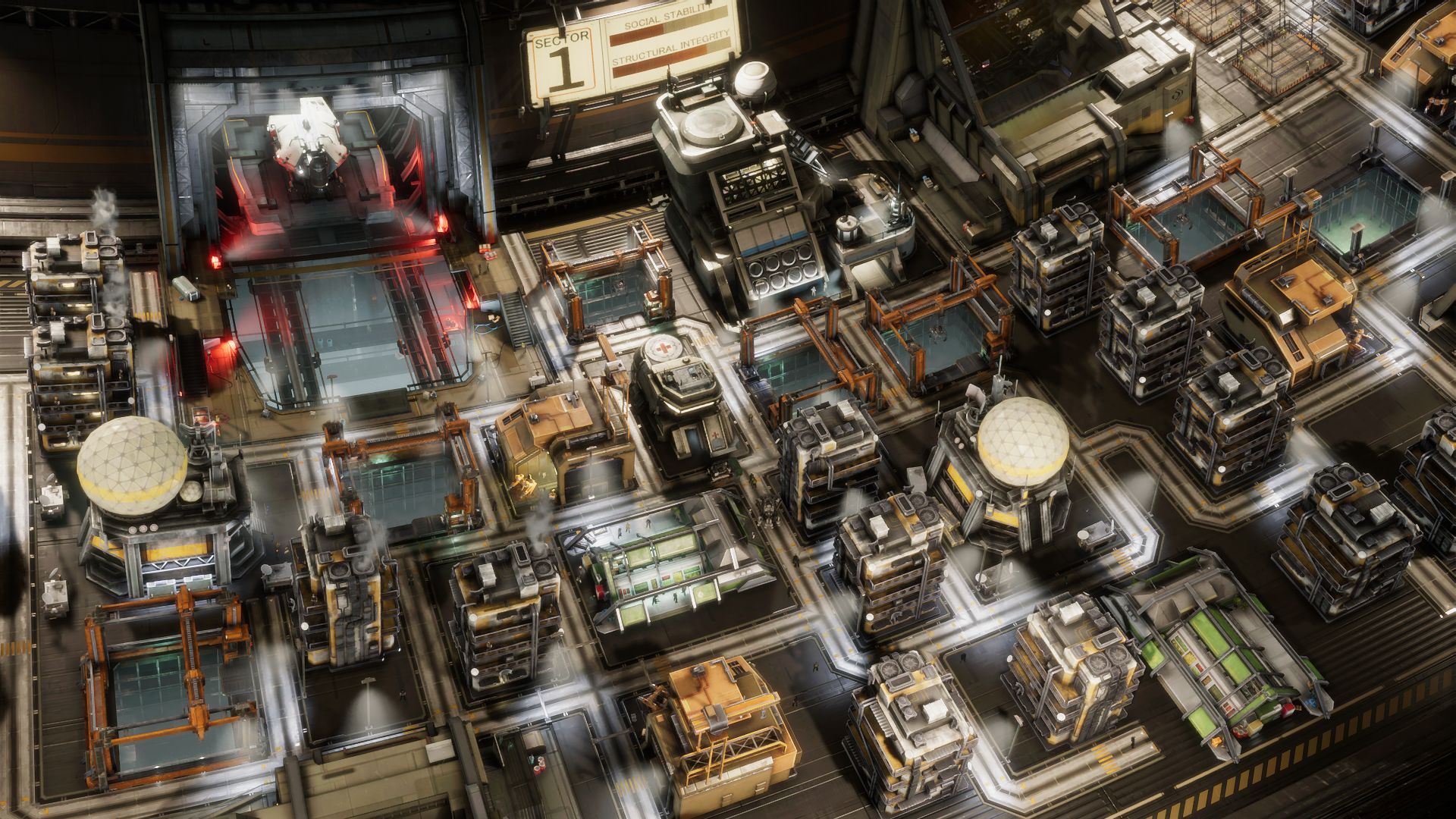 Ixion, an upcoming survival city-building game set in space has just been announced at tonight’s PC Gaming Show. Developed by France-based indie studio Bulwark Games and published by Warhammer 40,000: Mechanicus publisher Kasedo Games, Ixion is described by the studios as a “strategic survival space opera” that sees you trying to find a future for humanity among the stars when the earth is in its last days.

The game combines elements from multiple genres, reaching across elements of city building, survival, and space exploration. You’ll take control of the Tiqqun space station and its despondent crew to journey into space and try to salvage a future for humankind. You’ll manage the station’s infrastructure and venture out into a “vast stellar map” of solar systems – both known and yet to be discovered – to mine key resources and find other survivors to trade with.

The space game will task you with researching new technologies to ensure your crew’s survival, and you’ll need to keep everything powered and running smoothly. You’ll also open up new areas of the station itself as you progress.