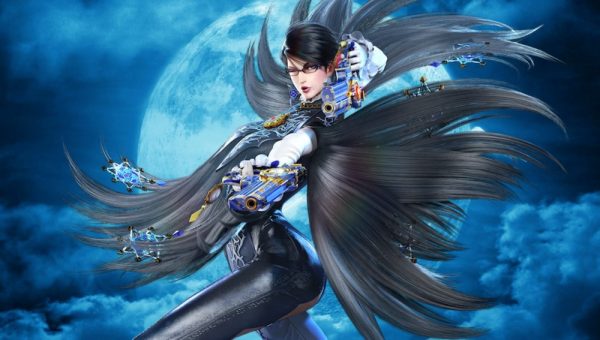 Three years, six months, and 1o days of nothing.

December 7, 2017. That’s the date we got official word from Nintendo and Platinum games about Bayonetta 3. As we bathe in the warm glow of Nintendo’s E3 Direct, we are still waiting for even a screenshot of Bayonetta 3. It’s been a long time since the game was announced, and a lot has happened in the days since.

December 7, 2017 was one month after the release of the Xbox One X. We’ve since had the launch of three new consoles: PS5, Xbox Series X, and Xbox Series S.

Live action movies based on Pokemon and Sonic the Hedgehog have been released, and they weren’t awful. Somehow the Sonic movie was better than the Pokemon film.

Disney + launched and now has about 104 million subscribers.

Fortnite went from a game almost no one cared about to being the biggest game in the world. 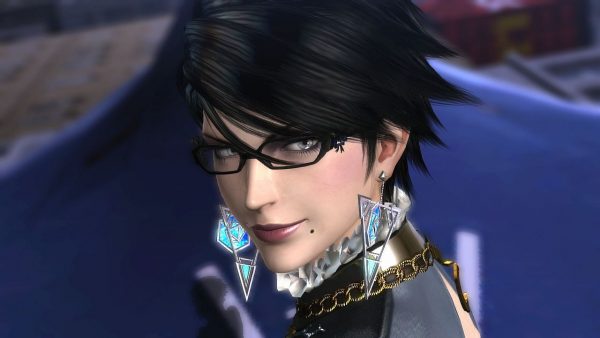 This is what Bayonetta looks like, if you’ve forgotten.

Microsoft decided to launch all first-party games from day one on Xbox Game Pass. It also launched Game Pass Ultimate.

Microsoft announced its plan to acquire ZeniMax. Acquired ZeniMax, and hosted and E3 showcase alongside Bethesda.

Nine new characters have been added as DLC for Super Smash Bros. Ultimate.

Metroid Prime 4 development was rebooted under Retro Studios (We’ve seen nothing on this either, but at least Nintendo referenced it during its E3 Direct 2021).

The Legend of Zelda: Breath of the Wild 2 was announced in a trailer, we had two years of nothing, then it was re-revealed at E3 2021.

I tweeted approximately 250 times about PGR.

I get that game development is hard and that it’s been even harder over the last 18 months. But please, Nintendo and Platinum, give us something soon. Anything.

The post It’s been 1,287 days since Bayonetta 3 was announced for Nintendo Switch appeared first on VG247.