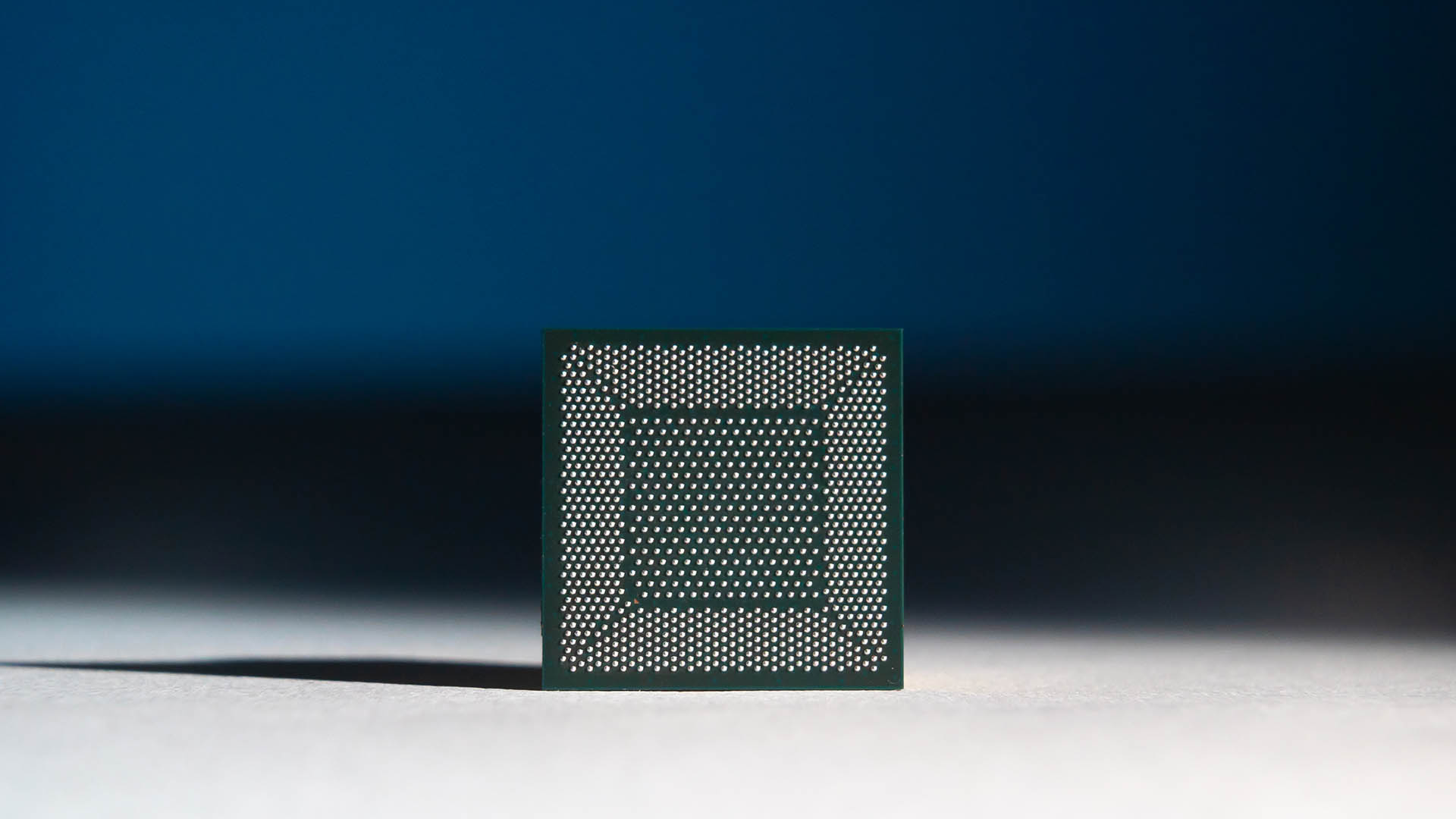 We’re all sick of that ‘out of stock’ sign by now, but it could be a while longer before you’re able to upgrade to the best graphics card or CPU. Foxconn CEO Young-Way Liu sees the chip shortage lasting until at least the second quarter of 2022, but Intel CEO Pat Gelsinger goes a step further, stating it could rage on for another couple of years.

Offering an explanation to Computex attendees, Gelsinger attributes the “cycle of explosive growth in semiconductors” to the increasing number of people working from home putting a significant strain on global supply chains. “While the industry’s taken steps to address near-term constraints, it could still take a couple of years for the ecosystem to address shortages of foundry capacity, substrates, and components,” he continues.

This echoes Gelsinger’s interview with the Washington Post in April, where he gave a similar time frame and laid out plans to start producing chips within the next nine months – although it’ll be US car plants that receive the first few batches.