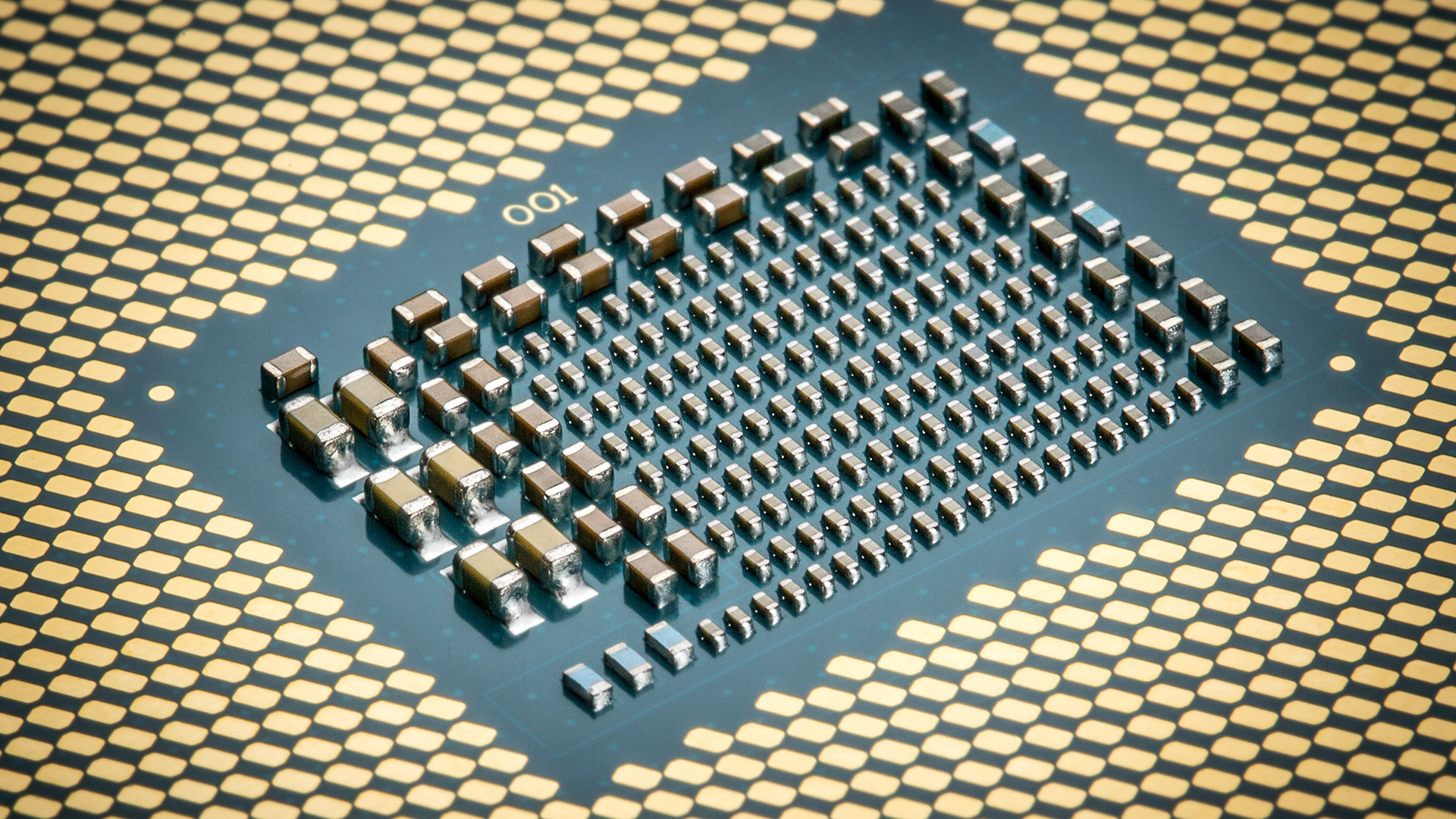 Intel has yet to reveal its 12th gen Alder Lake processor lineup, but it looks like some are already floating around in the wild. We don’t expect to hear anything official about the new CPU lineup until November, but Tom’s Hardware reports that qualification samples of the future flagship i9 12900K are already selling on the black market in China.

Even if you’re in China, it’s unlikely you’ll be able to get your hands on one, as the chips are reportedly selling in minimum orders of 100 units, just like the RTX 3000 GPUs listed for super-low prices last week. Even if you find 100 budding PC builders to split the purchase between, you’d still be looking at an eye-watering price of around $1,000 per CPU.

While you’ll be able to pick up some compatible DDR5 RAM, we haven’t seen any LGA 1700 motherboards floating around on the market, which might throw a wrench into the works should you be able to stomach the swollen price tag. That’s before we even get to the questions surrounding the current compatibility for these chips in public releases of Windows 10 and Windows 11.