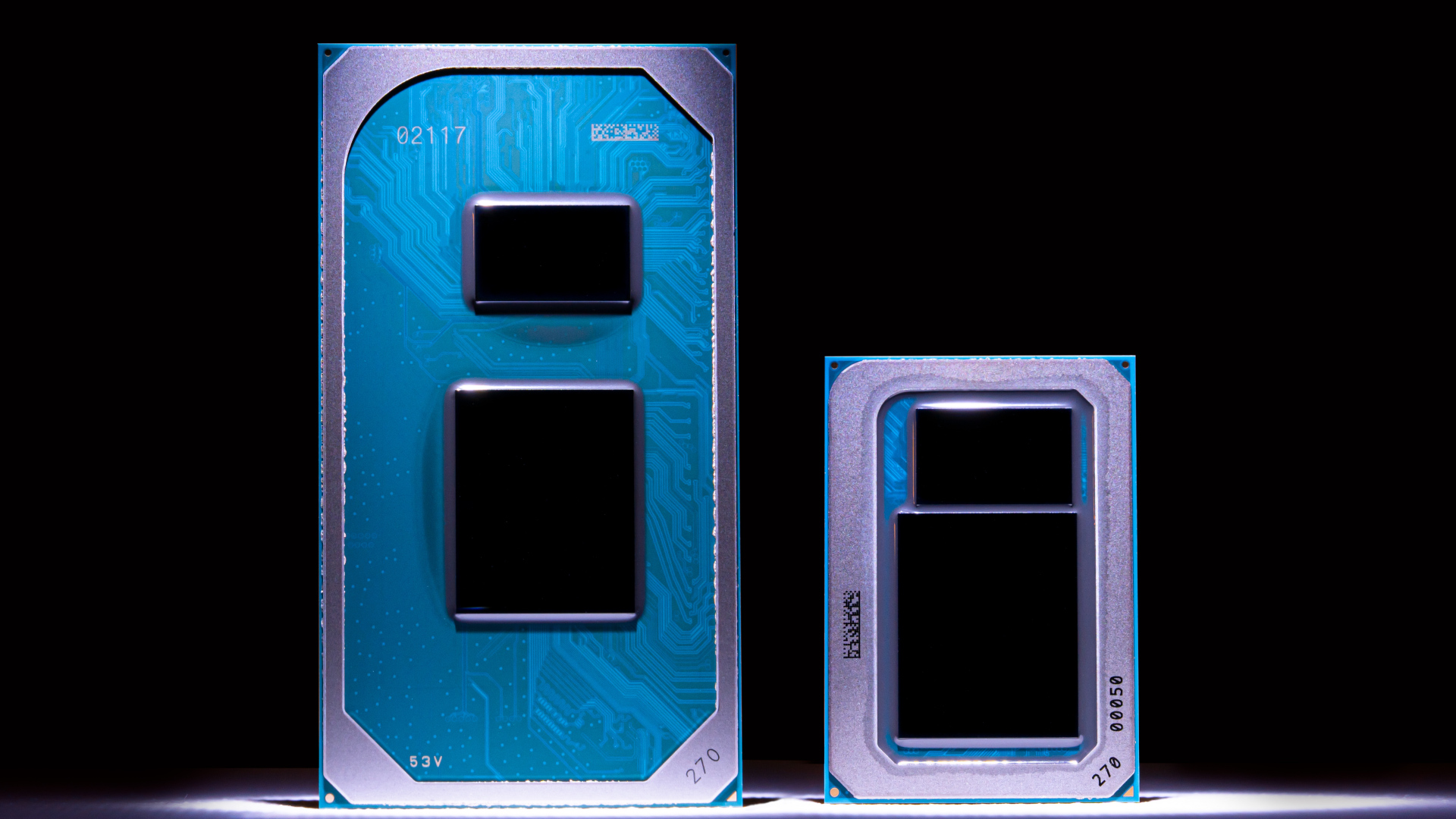 Intel’s upcoming Alder Lake processors are due to arrive in November, just in time for that new Christmas gaming PC you’re looking to build. While team blue’s CPUs should officially see the light of day at the Intel Innovation event on October 27, the rumour mill is spinning full-throttle with plenty of leaks on key specs and performance benchmarks.

The new chips will be the first to support DDR5 RAM and PCIe 5 which should make them perfect partners for the best gaming RAM and best SSDs of the future. However, you’ll be pleased to know that they’ll also support your existing DDR4 RAM and PCie SSDs. Intel’s proprietary interface technology Thunderbolt 4 will also make a return.

It’s too early to call whether Alder Lake will put Intel on top in terms of having the best gaming CPU on the market but the Core i9-12900K, with its reported 16 cores and 24 threads, is shaping up to give AMD’s Ryzen 9 5950X a run for the title.