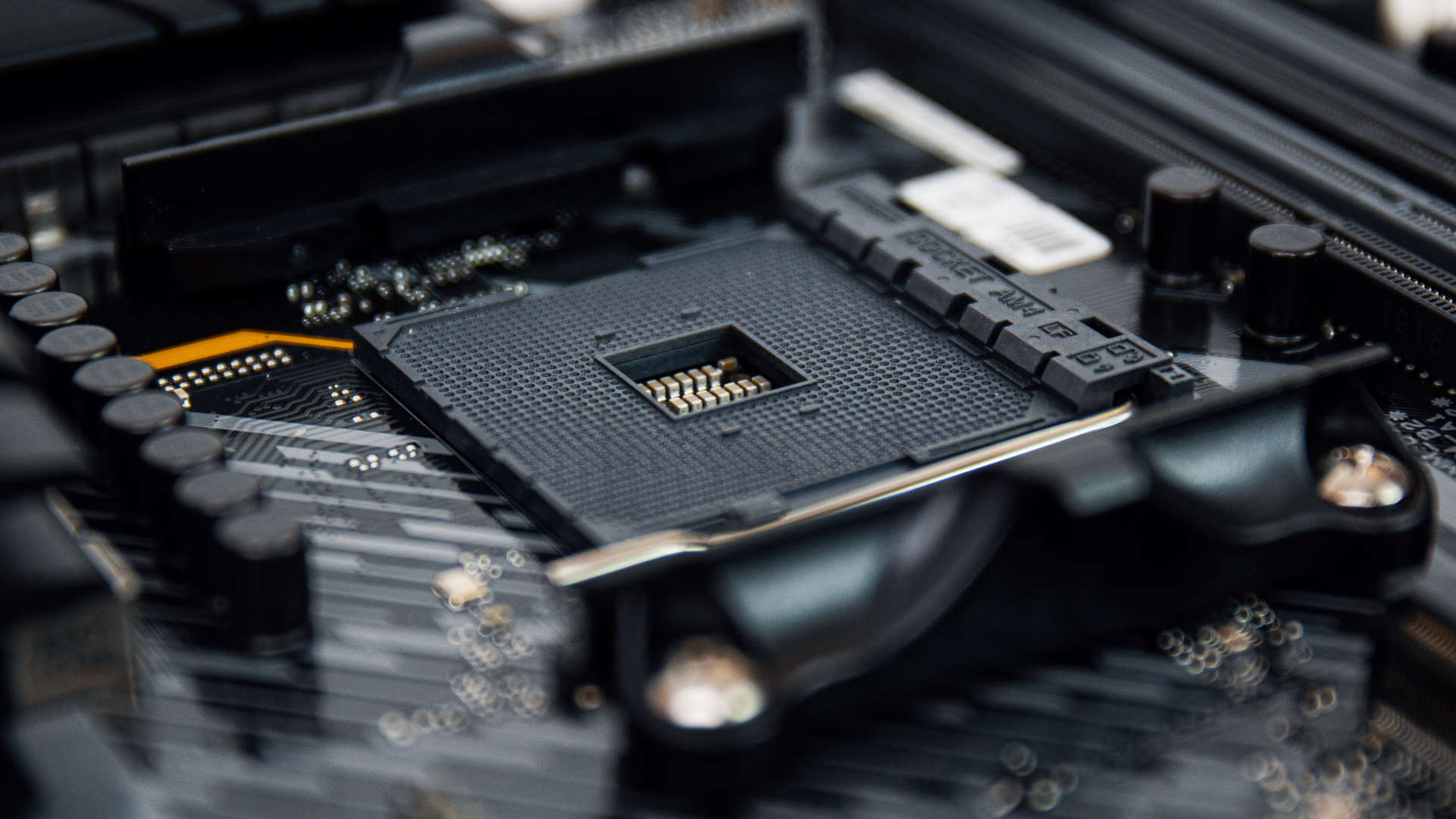 Intel’s Alder Lake processors are the only consumer-grade CPUs that support the new PCIe Gen 5 specification, at least until AMD’s Zen 4 chips arrive in 2022. However, it appears that motherboards using the more budget-oriented B660 chipset might stunt the 12th generation Core processors’ capabilities and only support up to PCIe Gen 4.

Videocardz has received an image from a source who claims that Asus shipped a Z690 motherboard to them in a mislabelled box, which reveals that the company’s upcoming Prime B660 Plus board will only support up to PCIe Gen4. This decision by Asus is somewhat confusing, as PCIe Gen5 lanes aren’t related to chipsets and are instead part of a processor’s specifications, but this is likely related to cost-cutting efforts.

While the lack of PCIe Gen5 on B660 motherboards makes them less futureproof as components like the best SSDs for gaming and RTX 4000 graphics cards will eventually use the specification as standard, it’ll be some time before they become commonplace or affordable. As such, forgoing PCIe Gen5 may make sense in the short term for anyone trying to build a gaming PC on a smaller budget.