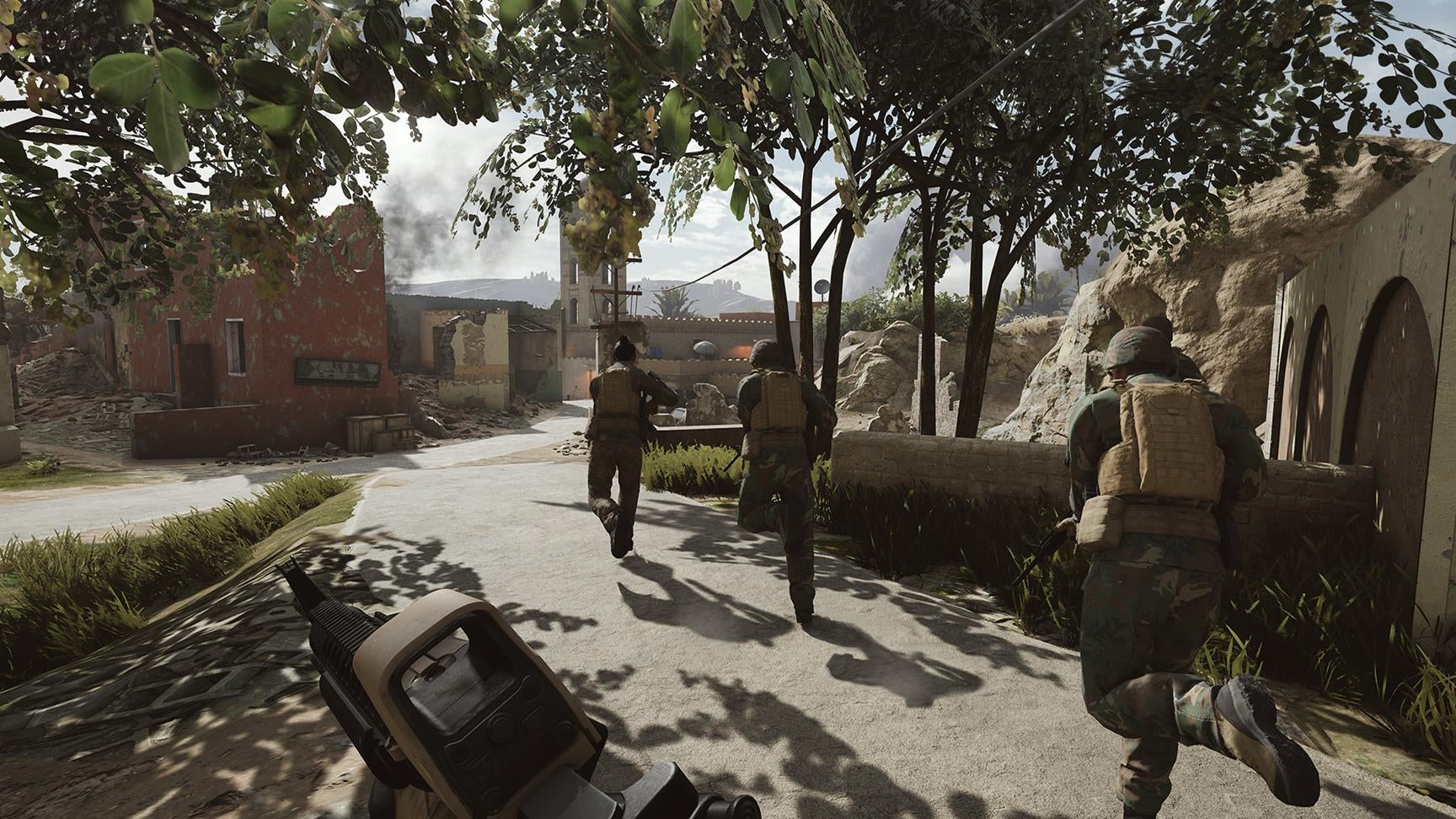 It’s been long since we’ve heard some news about Insurgency: Sandstorm‘s long-in-development console versions. This changes today, because it finally has a release date. https://youtu.be/DmmlX0oHEg4

All pre-orders receive the Warlord Gear Set and the Peacemaker Gear Set.

Insurgency: Sandstorm was initially set for release in 2018 on consoles alongside PC, but it ended up getting pushed back to 2019, then again to spring 2020, and later to 2021. The most recent delay moved it from August to September.

Sandstorm includes co-op modes against the AI, as well as a suite of competitive multiplayer modes.

The PC version was well received at launch, despite some issues. It has improved significantly since then, with new content and a tonne of fixes released in regular patches.

New World Interactive announced today that Insurgency: Sandstorm arrives September 29 on PS4, and Xbox One. The game will be forward compatible on PS5, and Xbox Series X/S with support for up to 4K resolution and 60fps, but a next-gen enhancement patch will take it even further sometime next year.

The modern-day tactical shooter is available to pre-order now in three different editions: standard ($40), deluxe ($70), and gold ($80). The deluxe edition adds in the Year 1 Pass, and the gold edition includes that as well as the Year 2 pass. These passes each come with 16 cosmetic sets to be earned.