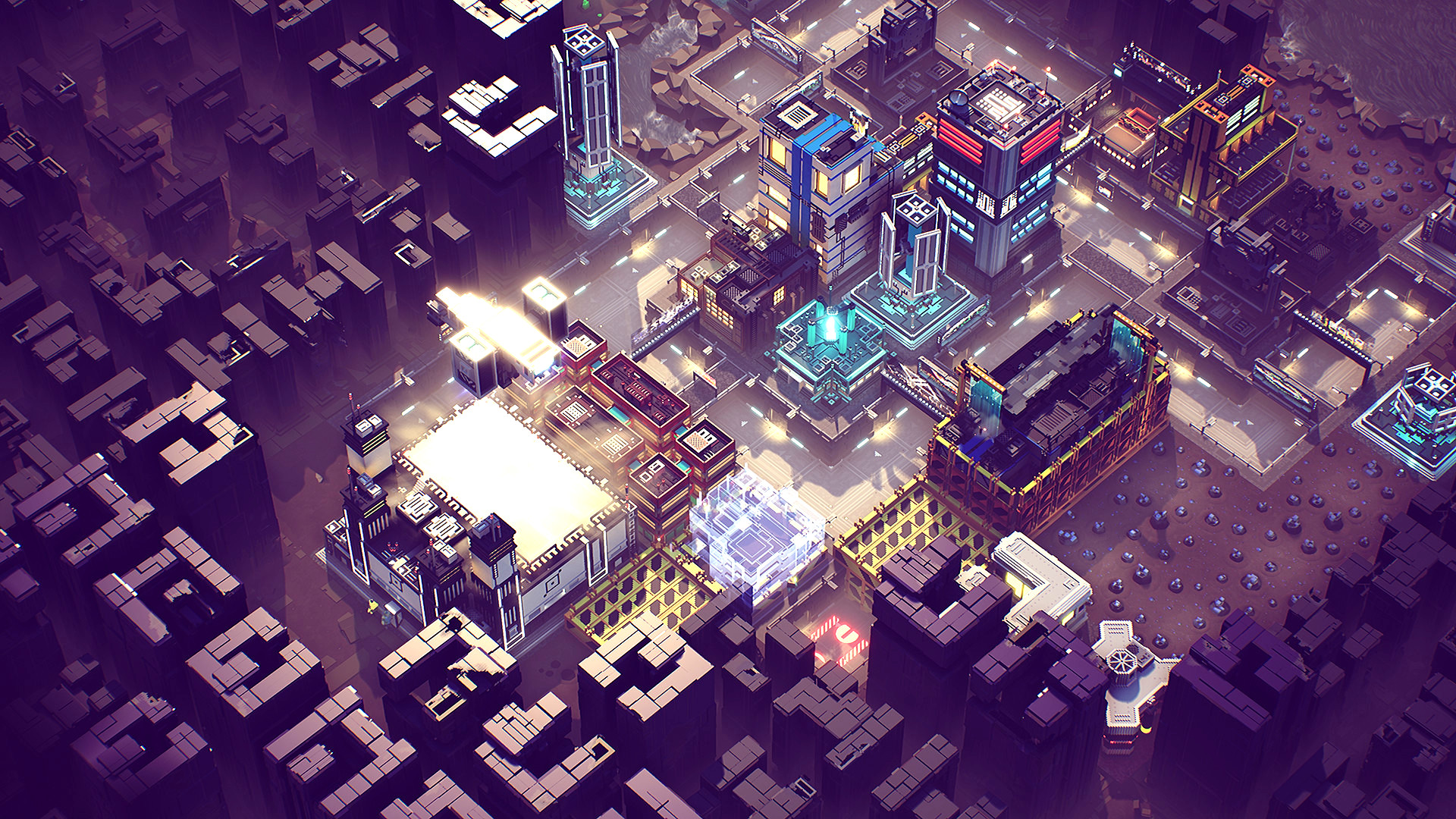 Private enterprise is one of the most important economic forces of the modern age, and yet rarely do you see its impact in the idyllic city-building game. You’ll often have nothing more than some meagre resources and a can-do attitude with which to build your shining beacon of civilisation, but these starting funds usually come free of obligations, with the only economic pressures stemming from the internal workings of your settlement.

Industries of Titan offers a bleak, corporate façade that gives everything you do an unsettling edge, as if you’re building cities with a giant, sucking void just on the edge of your vision. Titan, Saturn’s largest moon, is under the control of a vaguely ominous group called the ‘Council’, and they’re looking for people with nothing better to do than slave away in an inhospitable environment so as to enable them to exploit its riches. At least, in theory.

It’s a predictably on-the-nose vision of a hyper-corporate dystopian future, but within this context are housed some pretty neat twists on the genre that are, if nothing else, atmospheric. City-building games like to tax you in the early stages, really make you work for those high-rises, and Industries of Titan is no different.