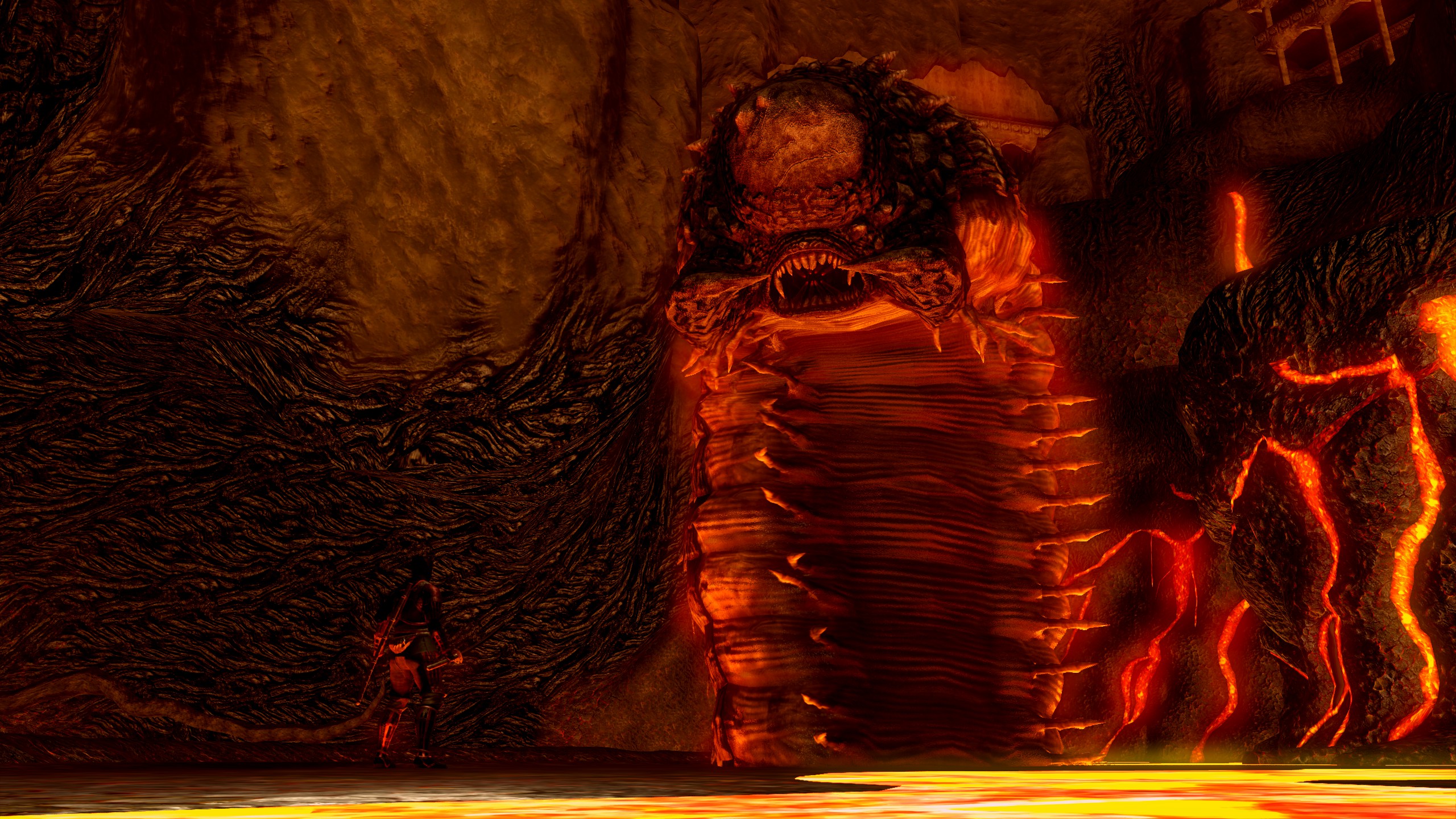 A fan-made sequel to Dark Souls is on its way, and the team has confirmed the Dark Souls: Nightfall release date as December 21, 2021 – exactly one month before the release of Elden Ring. We previously heard about this impressive Dark Souls mod in October last year and it’s only got more impressive since then.

The team describe Nightfall as a “direct, fan-made sequel to Dark Souls” and make the promise of having a new story and whole new world map, as well as claiming to have a new combat system too – which is a bit worrying, to be honest, as Dark Souls’ fighting mechanics are one of the reasons why it’s such a big success. We trust the modders know what they’re doing, however – they’re fans, after all, so they won’t change it that much.

Lead modder Grimrukh is the maker of the excellent Daughters of Ash and Roguelike Souls mods for Dark Souls, and is working alongside QuickSouls mod creator AinTunez, Meowmaritus – who discovered that Dark Souls 2’s Covetous Demon is called ‘Jabba the Hutt‘ in the game’s files – and several others.