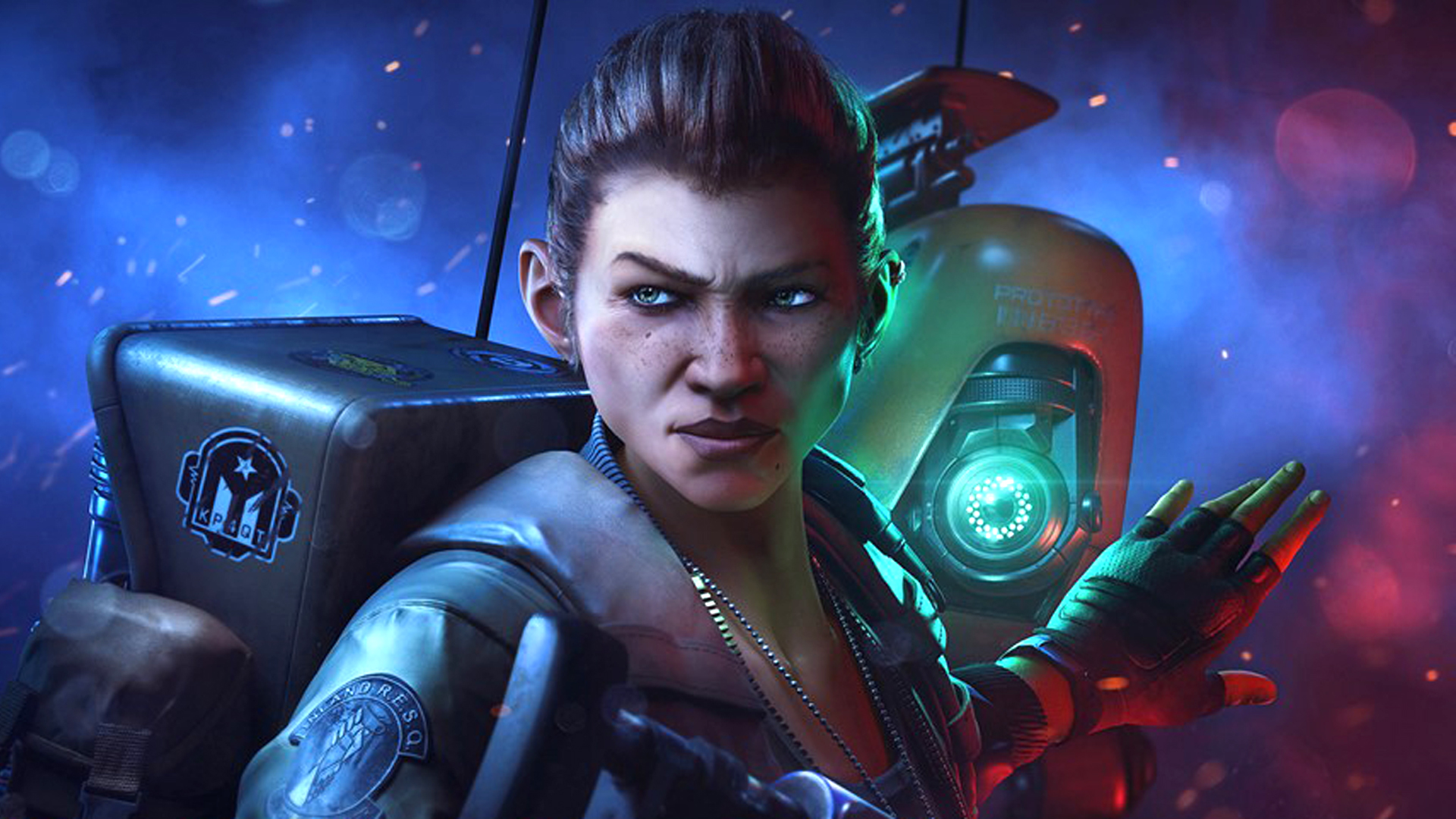 It looks like Dishonored developer Arkane is being helped out with its exciting new vampire game Redfall by another Bethesda/Microsoft studio – veteran FPS developer id Software, who may have some free time now that the last expansion for Doom Eternal has shipped.

Redfall was one of the big surprises revealed at the Xbox and Bethesda E3 conference earlier this month, which is a new co-op, open-world FPS from the same team behind Prey and Dishonored – separate from the Arkane team currently working on Deathloop, which is due out this September. Being an FPS under the Bethesda label, it seems reasonable that members of id Software would lend a hand, although previously id has only helped out studios working on its own franchises – such as Avalanche with Rage 2. It didn’t even lend a hand with Wolfenstein, even though Arkane did the last game Youngblood.

The news about id Software helping out with Redfall comes via LinkedIn, where id animator Jeff Senita revealed that he was currently working on “additional animation” for Redfall. That information has since been removed, although not before the internet noticed and grabbed it.