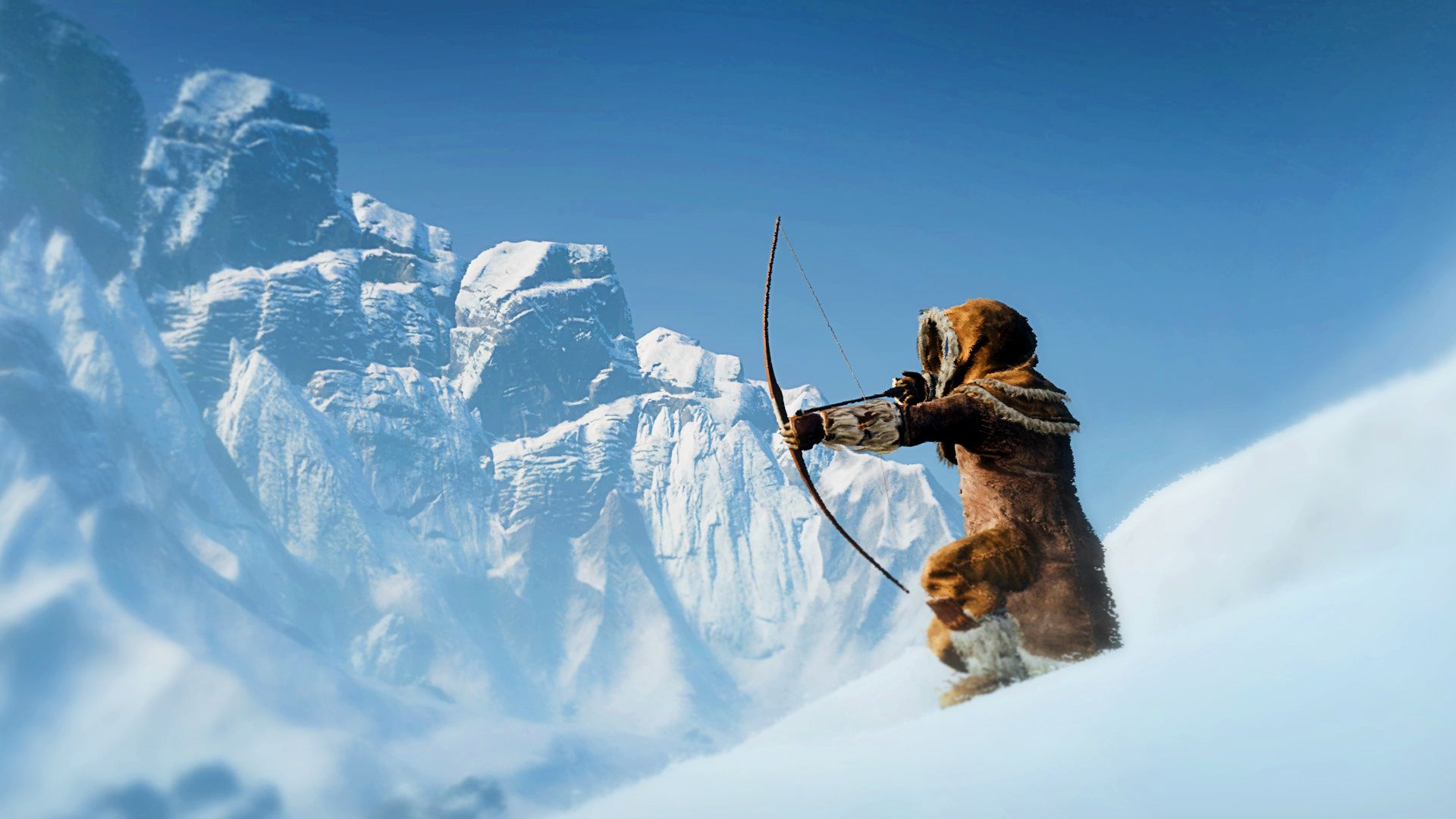 I’ve been craving a new multiplayer survival game to help me get through lockdown. I don’t like to think how many hours I’ve spent preparing meals, gathering resources, and grinding through daily life while trying to stay safe – let alone all the survival games I played. I’ve clocked 120 hours in Valheim, torn through the spider-infested mines of Deep Rock Galactic, and cursed at the gruelling, oppressive challenge of Don’t Starve Together. All great, sometimes harrowing experiences, and now Icarus – the latest survival game from DayZ creator Dean Hall – is just around the corner.

Described as a session-based PvE survival game, Icarus’s premise is that humanity has failed to terraform the titular planet, rendering it uninhabitable by creating a climate in which weather changes are sudden and hostile. Prospectors must now hang in orbit, making trips down to the planet for resources and supplies.

This is where the ‘session’ part of Icarus comes in. Every time your crew drops down to Icarus you’re on the clock, and if you don’t make it back to the ship then your character is lost forever, which means you lose all the stuff from your session. It sounds stressful, especially coming from Valheim, in which I can happily spend well over a week constructing a grand hall and making lox meat pie (don’t judge me). But sessions in Icarus can last weeks, days, or hours, so it’s not necessarily a breakneck sprint as soon as your feet touch terra firma.