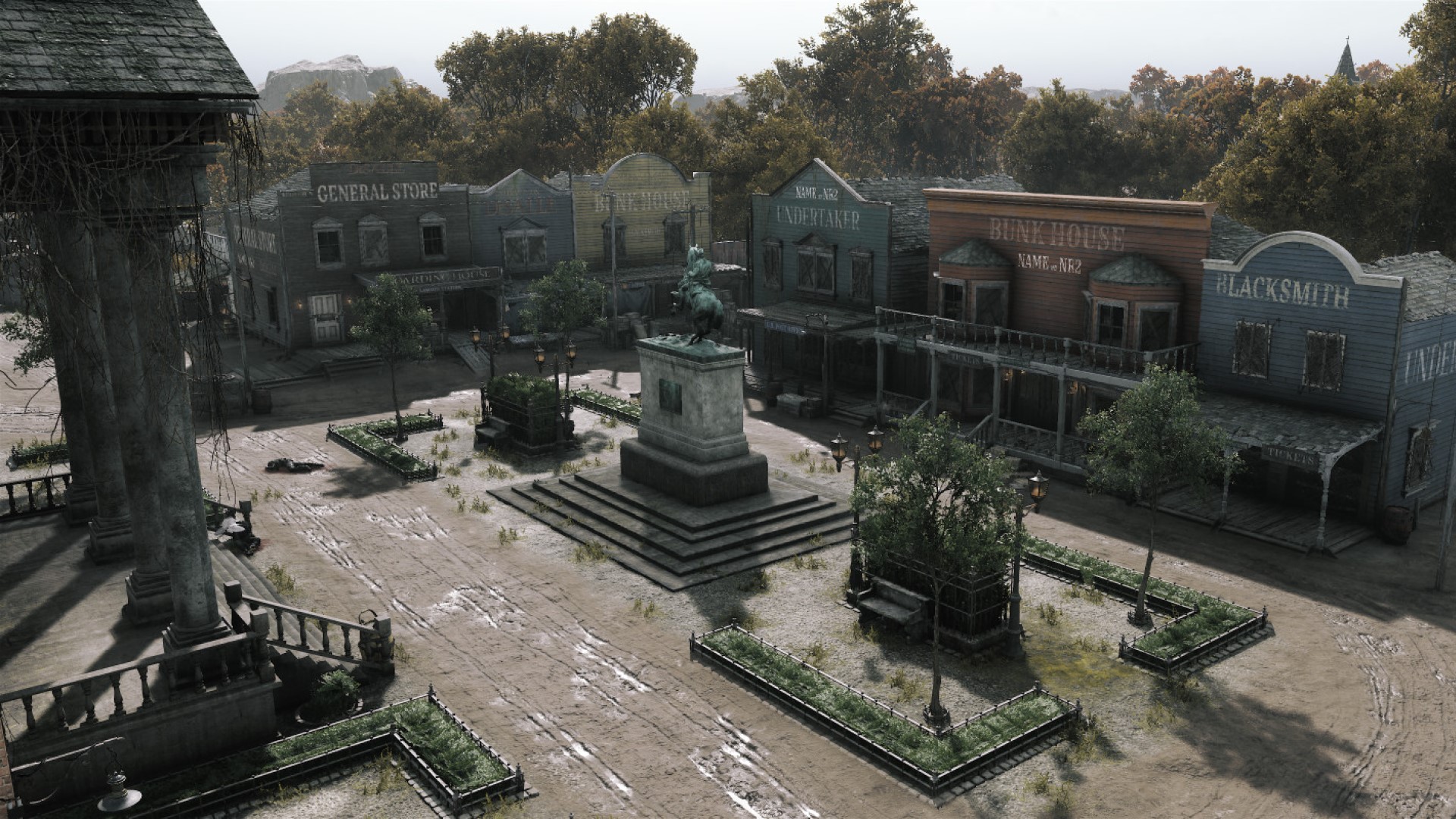 Survival horror game Hunt: Showdown has just received its third map, and it’s a trip into a truly western setting. DeSalle is easily Hunt: Showdown’s most ambitious map to date, featuring a Western town and complexes that are more than a little reminiscent of certain areas in Red Dead Redemption 2 – just with way more scary monsters.

DeSalle is roughly divided into two main complexes, upper and lower DeSalle, although these areas intertwine with each other quite a bit. The town proper features a saloon (with working saloon doors to burst through menacingly) and a train station, but there’s plenty more to find in the outlying areas as you hunt down supernatural bounties and rival players. Forked River Fishery looms in the fog on the riverside, and the Kingsnake Mine offers plenty of creepy corridors and tunnels to explore.

There’s an old country mansion (similar in style to Braithwaite Manor, just outside of Rhodes in Red Dead Redemption 2) , the army stockade Fort Bolden, a farm estate that seems likely to have hosted cult activity, and a quarry and stone mill. Plenty of places, in other words, for Hunt: Showdown’s most evil beasties to lurk, waiting for you to track them down.