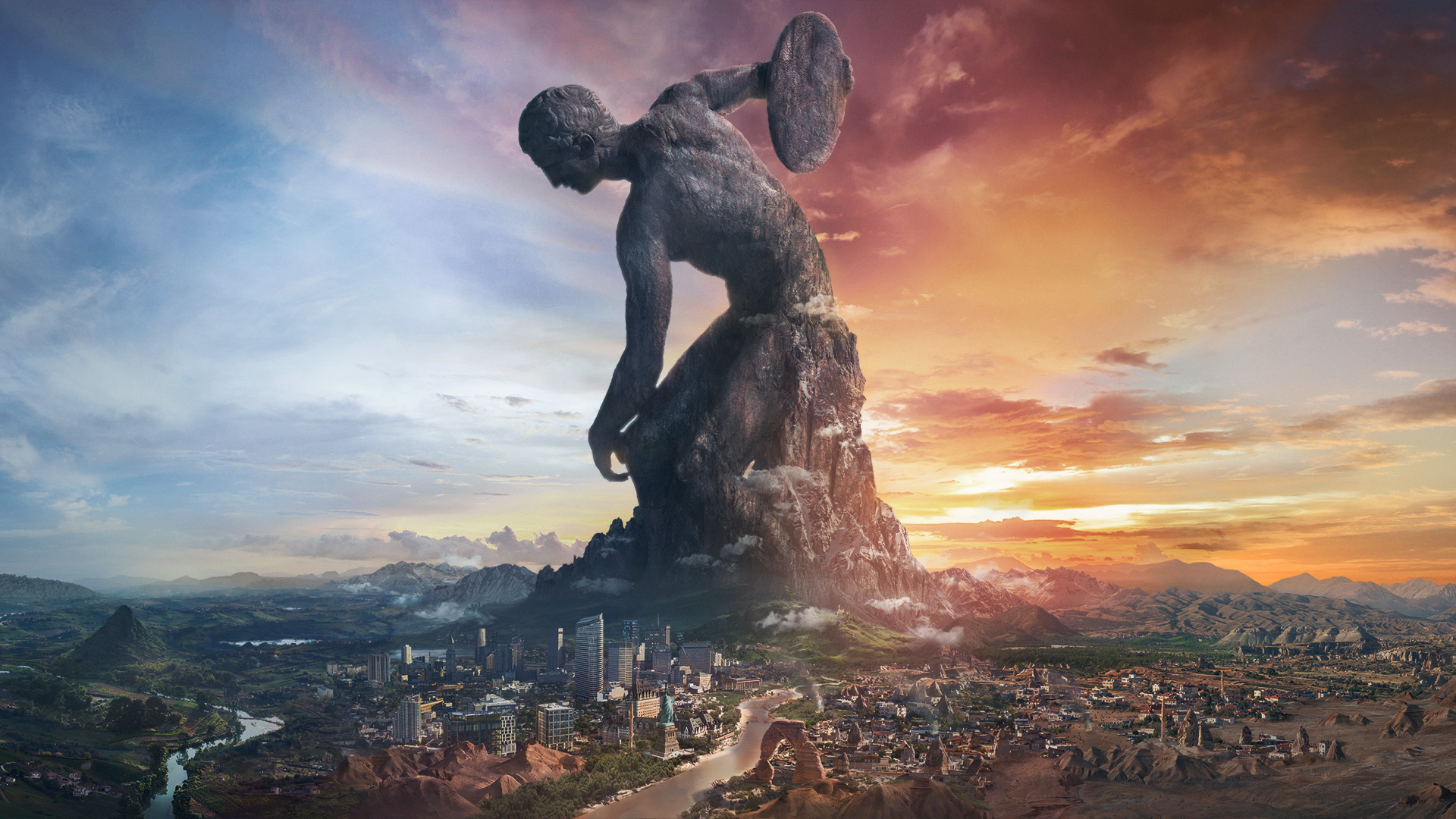 The June Choice bundle from Humble is now available, and the headline game is none other than Civilization VI, one of the best 4X games on the market. That’s not all, though – this is the platinum edition of Civilization VI, which includes the Rise and Fall and Gathering Storm expansions as well as six civilization and scenario DLC packs.

With no disrespect intended to the rest of the games in this month’s bundle, it’s safe to say the Civilization VI Platinum Edition is the Big Game for June. The Rise and Fall and Gathering Storm expansions both made exciting changes to the established Civilization formula, and they’re necessary for playing many of the best Civ 6 mods.