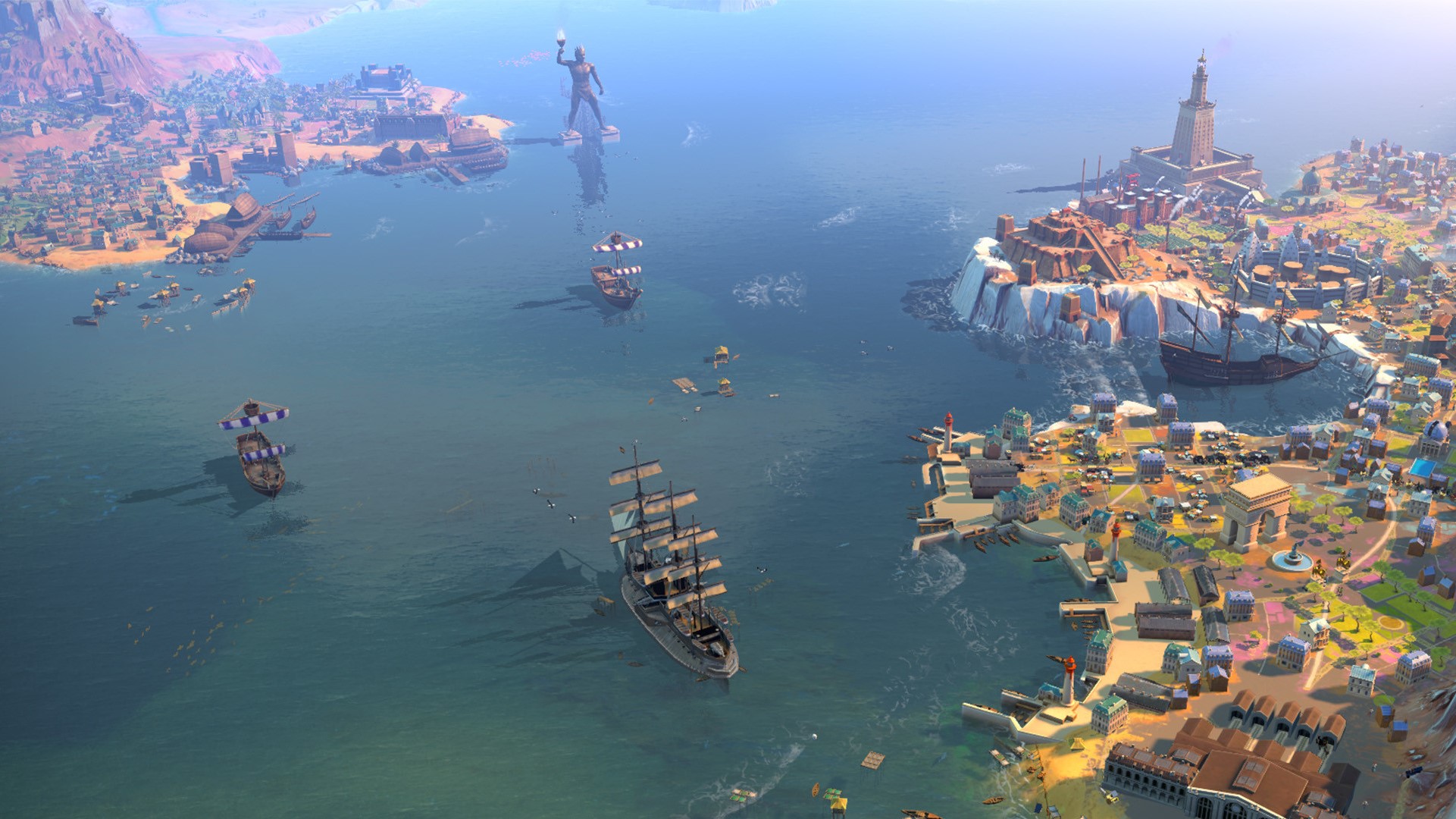 Epoch-spanning 4X game Humankind is now just two weeks from its release date, and developer Amplitude has said it’s made some key tweaks and additions in the time since the last closed beta. The studio says it’s added a new pollution system, improved diplomacy, and done a lot of cultural rebalancing as it prepares to send Humankind out into the wild – although players on Mac are going to have to wait another couple weeks.

Based largely on feedback collected during the Humankind closed beta, Amplitude has made some adjustments to game balance and pacing. Research costs and era star thresholds have been tweaked in order to pace the game out the way the studio intended, and many of the Humankind cultures have been rebalanced. Religion tenets now have “more conditional effects instead of always desirable blanket bonuses,” the studio says, which seems to suggest that religions will provide more of a gentle push toward certain styles of play by offering bonuses only under specific circumstances.