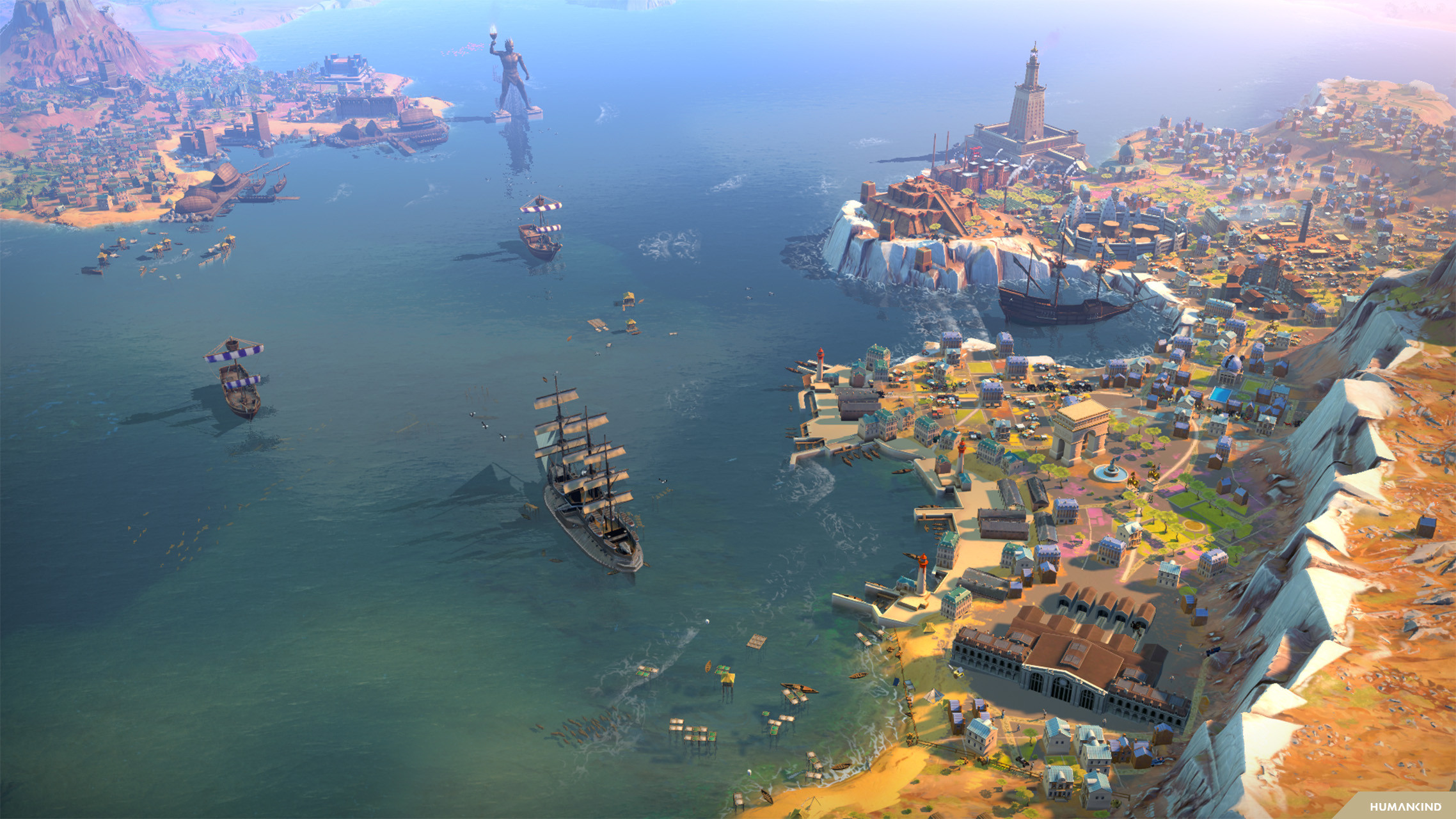 Assuming there isn’t another delay, Civilization-challenger Humankind will release in just under a month. Developer Amplitude is likely to be hard at work making sure the 4X game is as stable and bug-free as possible, and one step the studio has taken recently is to remove its original anti-piracy solution, Denuvo Anti-tamper.

A statement was released on the official forums indicating that the well known anti-piracy platform will not be included in Humankind at launch. “Our priority is always the best possible experience for the players who buy our games and support us,” Amplitude studio head Romain de Waubert explains. “Denuvo should never impact player performance, and we don’t want to sacrifice quality for you guys.”

The decision was made after the team collected data from beta tests that have been run for the game since the end of last year. The response was posted on the thread of someone calling for the software to be removed because they avoid games that use it, with one of the reasons cited being what they claim is Denuvo’s tendency to negatively impact the performance of the games it’s included in. Others have expressed similar sentiment.