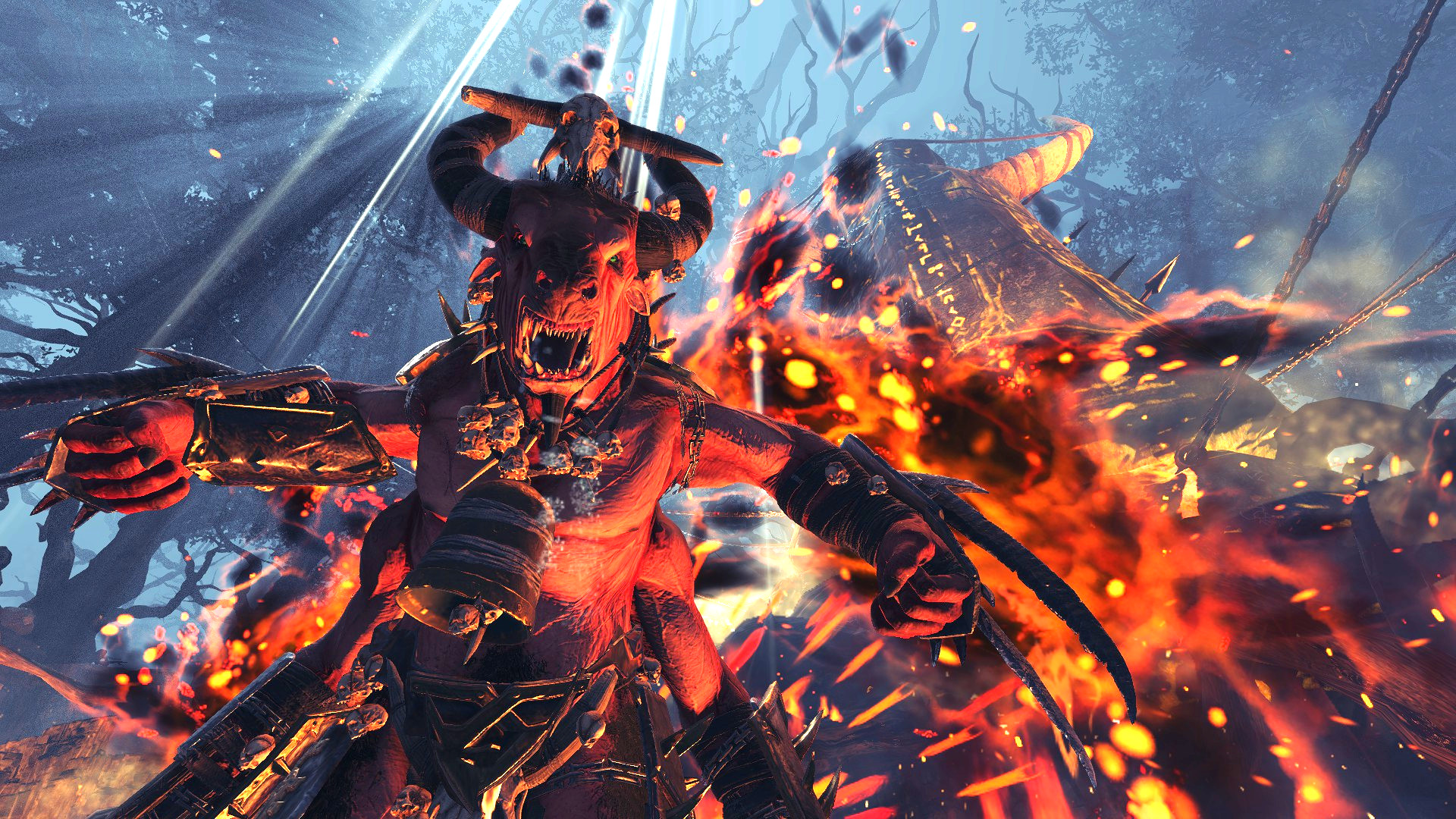 At this week’s Develop: Brighton conference, Total War: Warhammer II developer Creative Assembly has given fans some real insight into how it brought some of the strategy game’s most memorable characters to life through speech and audio design. In a talk about dialogue work on the game’s creatures and monsters, principal dialogue engineer Will Tidman and senior dialogue engineer Dan Stirling have shared a deep-dive into how they went about breathing life into the Skaven’s Warlock Master and Beastmen leader Taurox.

Tidman explains that a key challenge in creating new characters is fitting them into a style that’s so well established, while still making them individual. For Warlock Master, drawing on the Skaven’s existing “skittish”, “twitchy”, and “aggressive” speech traits with word repetitions offered a good place to start.

Tidman says that the dialogue team first took a good look at the character’s concept art. Because the Warlock Master didn’t already have a big backstory or characteristics to draw from, the devs instead took inspiration from the DLC’s mechanical, engineering-focussed approach to battle – especially the ways these themes factored into the lord’s designs. For example, his face mask and tubes gave the devs the idea of using respirator-type sounds over his breaths to enhance this facet.