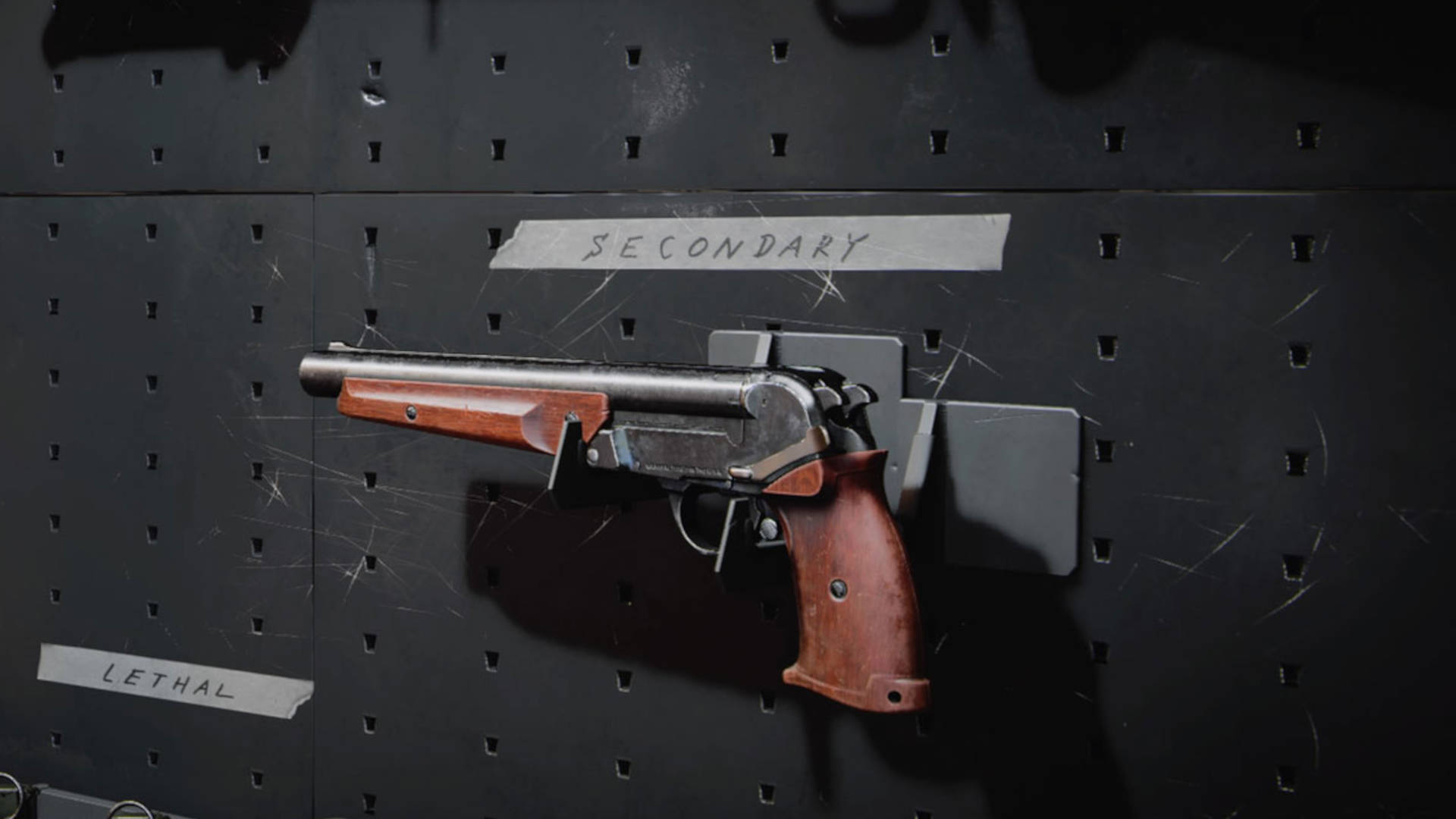 Wondering how to unlock the Marshal in Warzone? This chunky secondary firearm is one of the new weapons coming to Warzone Season 5. It’s a hand-loaded double barrel pistol that blasts 12 gauge shells into enemies that’s extremely potent at close range. You can even get a one-shot kill if you’re particularly skilled with it.

But you’re probably wondering how you can unlock the Marshal, as it’s not in the battle pass. At this time, neither the gun or any method to unlock it is available in-game, but it will be coming later on in the season. You’ll be able to unlock the Marshal when the time comes in two ways: one is to pick up the bundle with a unique blueprint variant in the store, but the other is to complete an in-game challenge to grab the free base weapon for yourself. We’ll go over everything you need to do to complete the challenge and get the Marshal in Warzone.