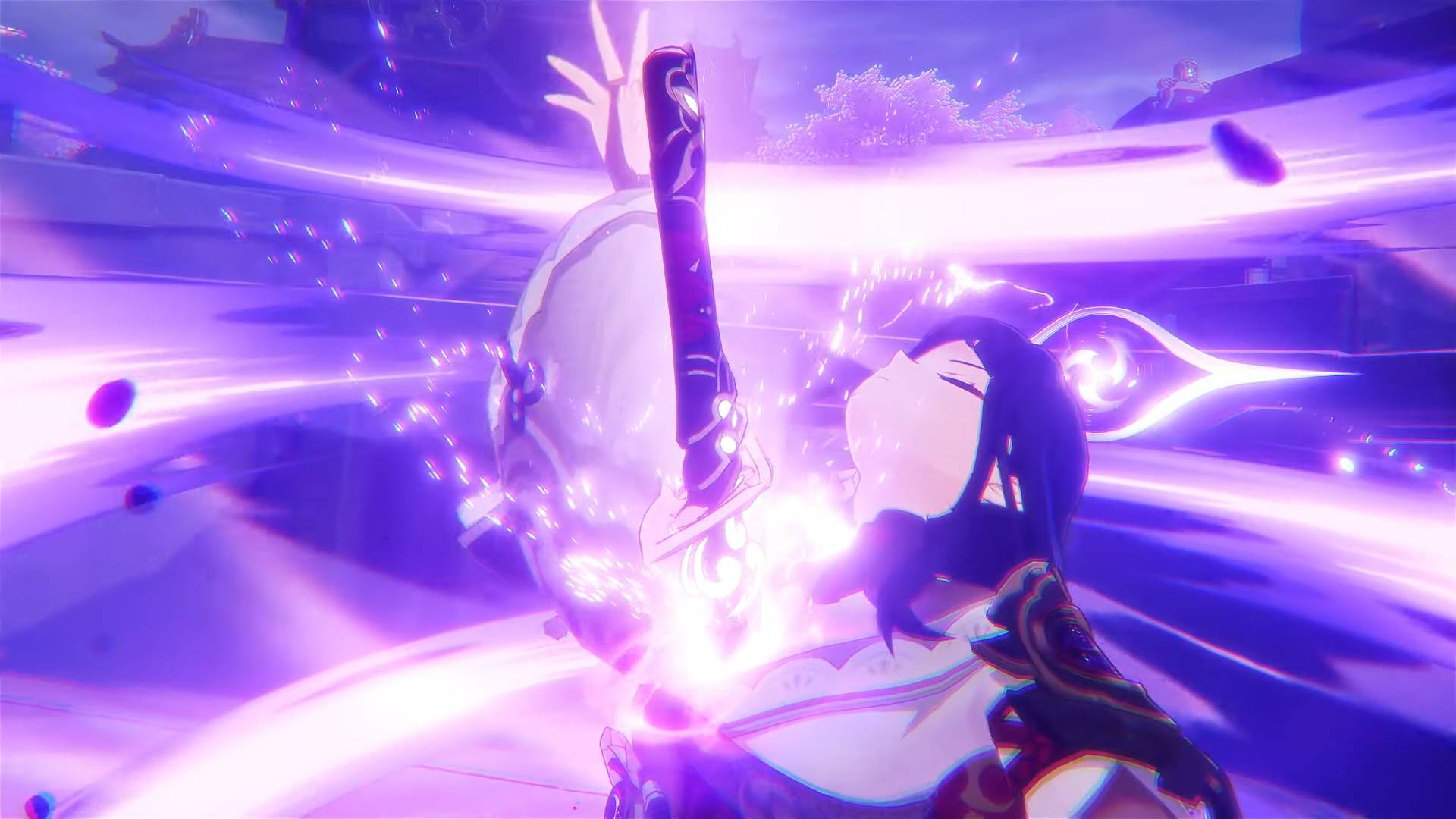 A new weapon wish system is coming to the Genshin Impact 2.0 update, and it’s designed to help you get the five-star weapon you’re after. Epitomised Path works similarly to the pity system for character and weapon wishes, and applies to the weapon banner, Epitome Invocation. Like the next Genshin Impact banner, the weapon banner adds new five and four star weapons every three weeks or so.

So how does Epitomised Path work? You can chart a course towards a five-star weapon, and will obtain one Fate Point if you receive a five-star weapon that isn’t the weapon you’ve selected. You can receive a maximum of two Fate Points, at which point they can be used to obtain your original chosen weapon, clearing all Fate Points once successful.

If, for example, you choose Skyward Pride, but received Lost Prayer to the Sacred Winds twice, you accumulate two Fate Points and are guaranteed Skyward Pride next. The five-star weapons that you can obtain change with every banner, so what are the current weapons available, and which other five-star weapons could make it onto the weapons banner in the future?