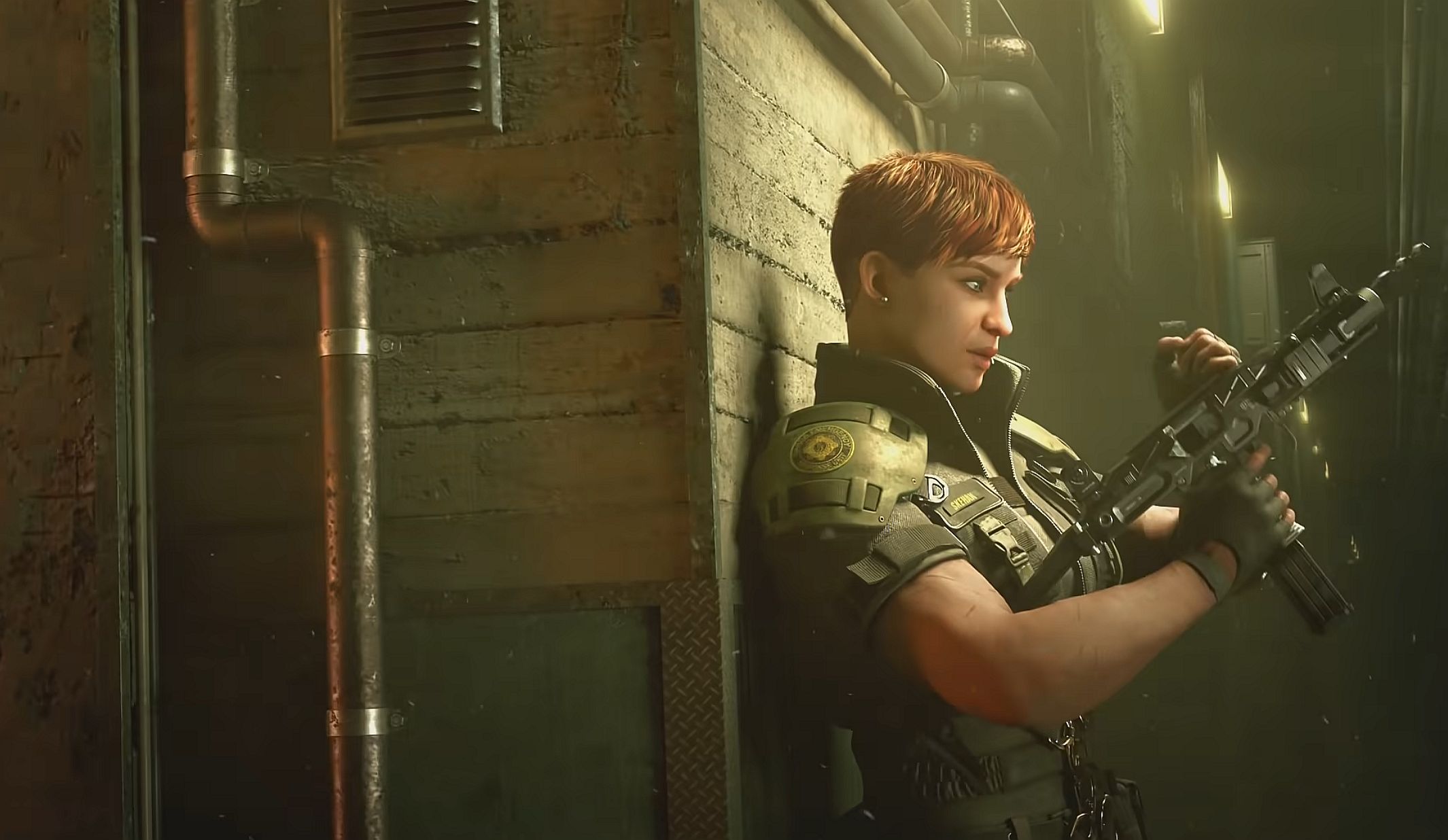 The fourth and final season of Rainbow Six Siege Year 6, High Calibre, has been revealed, and it’s now available on the test server.

The new season comes with the Operator, Brianna “Thorn” Skehan, who hails from Ireland and is equipped with Razorbloom Shells and the new weapon, the UZK50Gi.

Thorn’s Razorbloom Shells are throwable proximity devices that, once triggered, initiate a timed detonation. If enemy players don’t get out of the area of effect on time, they will receive damage at the end of the fuse timer. Thorn is a medium speed, medium armor operator who can be equipped with either the new UZK50Gi or the M870 as a primary weapon and with the 1911 TACOPS or the C75-AUTO as a secondary weapon.