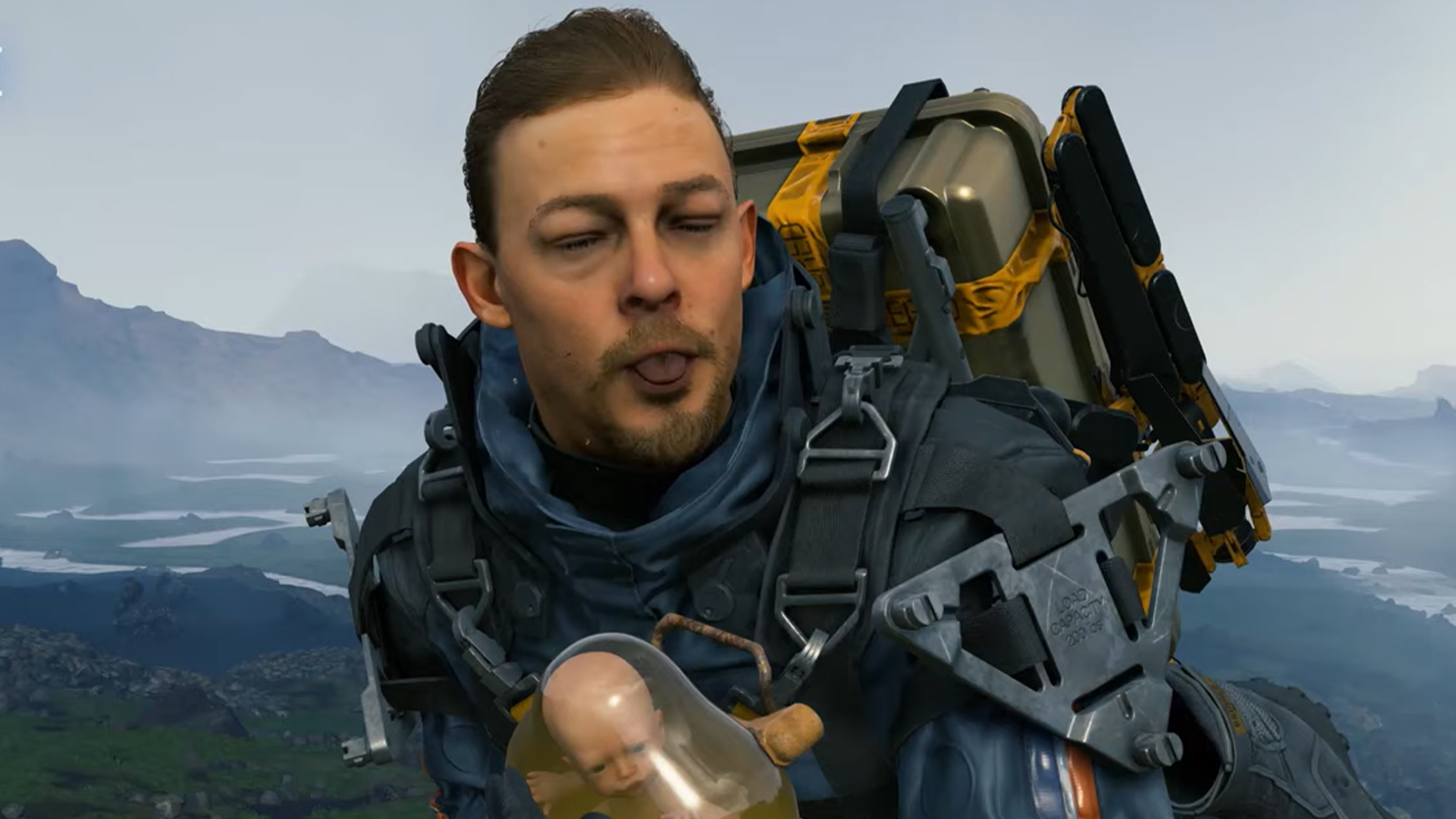 Hideo Kojima is making a game for Microsoft. That’s been a popular bit of speculation over the past few months – ever since Xbox boss Phil Spencer put the Kojima Productions mascot on his shelf – and now a reliable report suggests that a deal between Xbox and Kojima is about to become official.

Kojima and Microsoft have signed a letter of intent for a publishing agreement on a new Xbox game, insider Jeff Grubb reports both on GamesBeat and his new GrubbSnax show. This sort of letter indicates that both parties intend to finalise negotiations on the deal. That deal is expected to go through, and will likely be announced before the end of the year. It’s unlikely to affect Kojima’s continued partnership with PlayStation.

Kim Swift, best known as the lead designer of Portal, was recently hired by Microsoft to oversee the company’s cloud gaming partnerships. Grubb suggests that Swift’s new role has been put into place in anticipation of the deal with Kojima, which would see the Japanese developer build a “new cloud-based videogame” for Xbox. There are no details on what form the game might take – it seems that Microsoft simply wants Kojima to figure out something creative to do with the cloud technology.