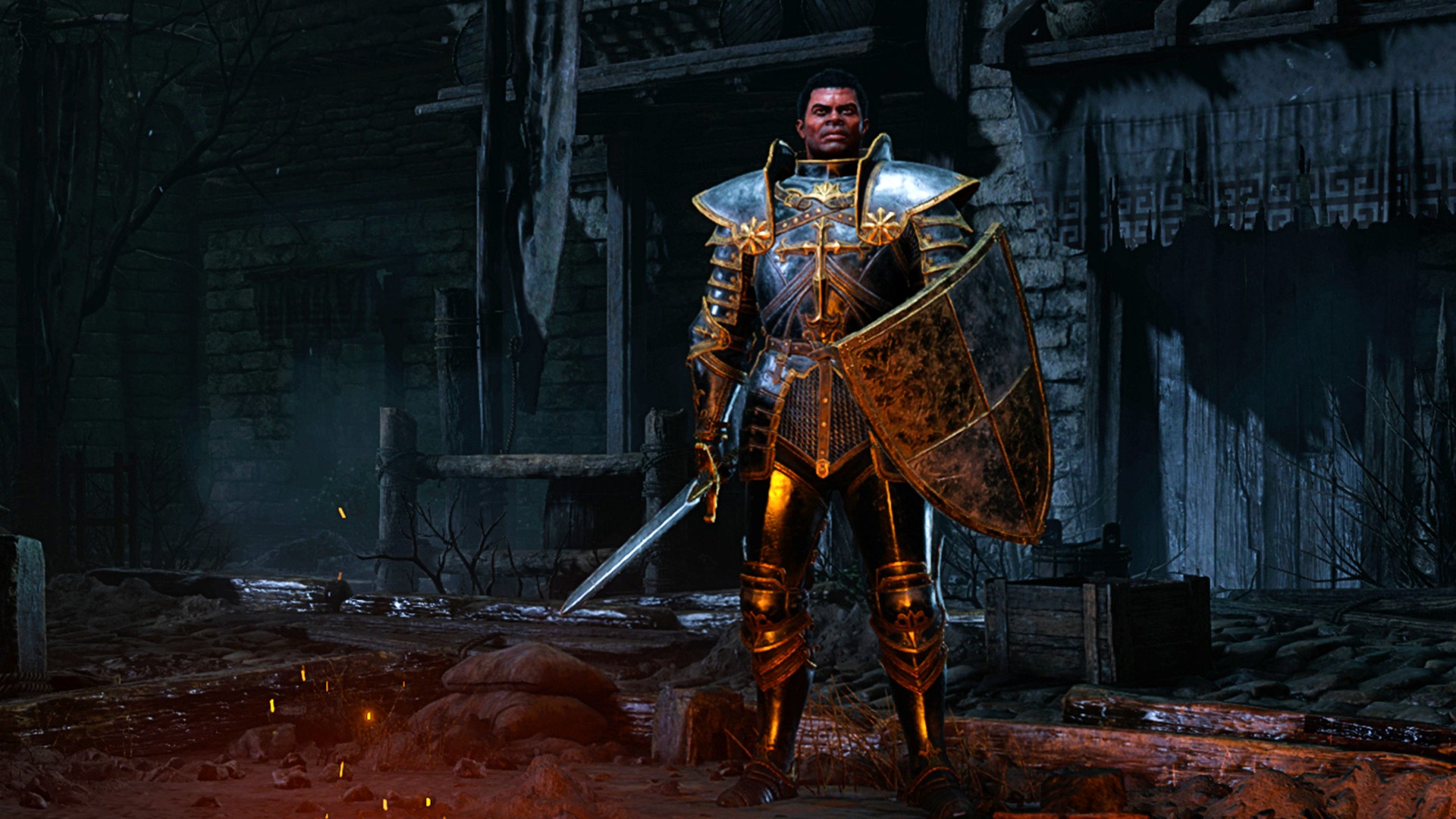 Depending on where you live, the open beta for Diablo 2: Resurrected begins either on Friday or Saturday, August 20-21. The open beta includes all the single player campaign content from the original Diablo II, plus access to content from the Lord of Destruction expansion. Here’s when you’ll be able to try the updated classic action RPG game for yourself.

If you’ve already been playing the early access beta, any progression you’ve made will persist through the open beta weekend. However, that progress won’t carry over into Diablo 2: Resurrected when it officially launches in September. You won’t be able to use any classic Diablo II save files during the beta, but those will work once the full game launches.