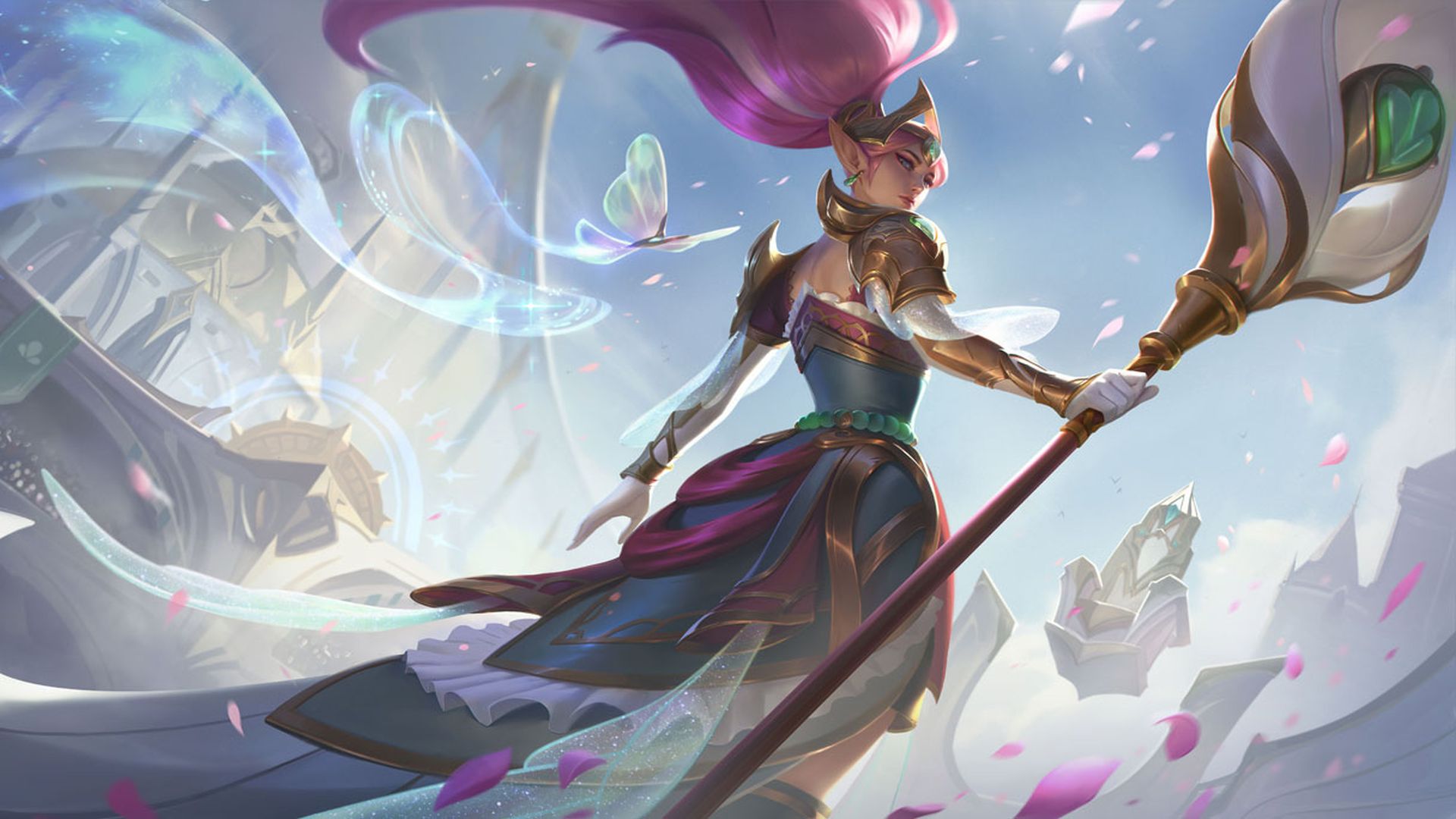 If you’re a League of Legends fan you’ll know that, approximately every couple of weeks, the multiplayer game receives a hefty update. Usually packed with shiny new Champion skins, a batch of Champion, item, and rune balance changes, fixes, and occasionally new or returning game modes, plus more, LoL patches are a hugely important part of the MOBA game. As such, it’s worth knowing when they’re due to launch. Handily, we now know when every patch of League of Legends season 11 is scheduled to debut.

There are no exact release times detailed, but based on most of the 2020 updates, we can guess that – for the most part – the maintenance times will begin at around 3am PT for NA servers, 5am UK time for EUW servers, and 3am CET for EUNE servers, and last for approximately three hours. However, you’ll need to check each set of patch notes to find out exact timings.