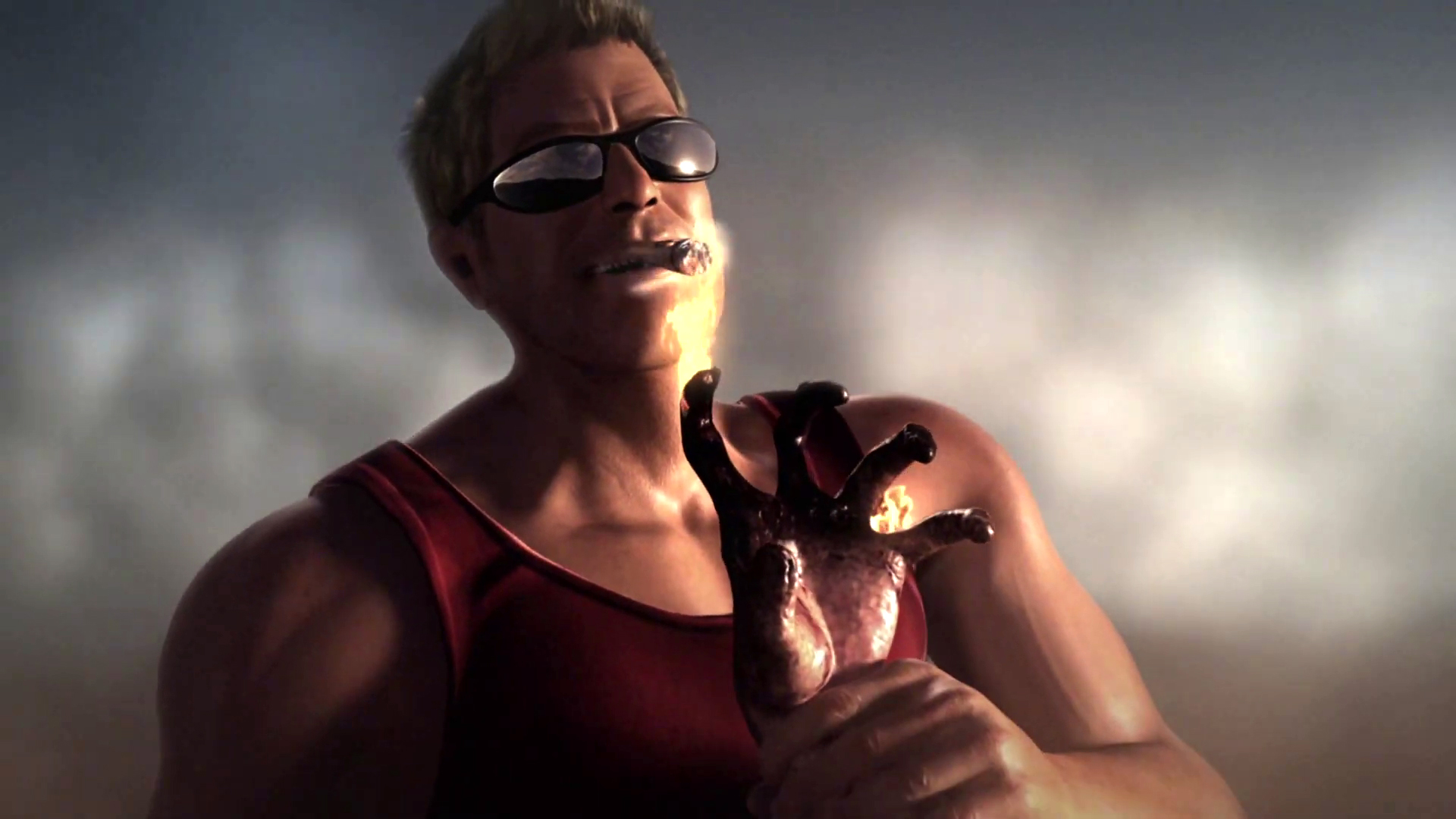 The full trailer for a cancelled Duke Nukem game has been released, thanks to the animator behind the project. Duke Nukem Begins was set to be a third-person “origin story” and was originally supposed to have been Gearbox’s first game with the license before the ill-fated Duke Nukem Forever.

Development of Duke Nukem Begins supposedly began around 2007 and was halted in 2009, two years before the eventual release of Duke Nukem Forever in 2011. During this time, both projects moved from 3D Realms to Gearbox, and Begins was put on hold – before apparently being cancelled altogether due to the rights issues surrounding the franchise.

Now animator Gregor Punchatz – who is best known for model work on movies such as Robocop and the monsters from the original Doom – has revealed the full “vertical slice” trailer his studio Janimation created for Duke Nukem Begins. Punchatz previously released some of the video in 2019 as part of a sizzle reel, but this is the first time the entire “vertical slice” trailer has been made available in full.