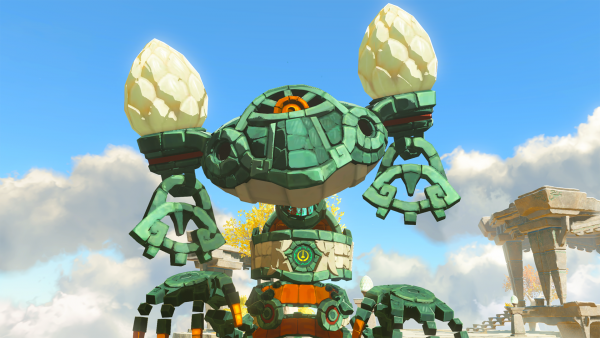 Nintendo has released a batch of screenshots for The Legend of Zelda: Breath of the Wild 2, and they are rather lovely.

During the company’s Nintendo E3 2021 Direct yesterday, we were not only given a new look at Breath of the Wild 2, but Nintendo also dropped a nice set of screenshots.

If you missed the trailer, we’ve popped it in below.

The teaser showed off gameplay, which will take players to a new world high above the kingdom of Hyrule.

More information about the game will be revealed in the future, the company said yesterday.

It is coming to Nintendo Switch in 2022. 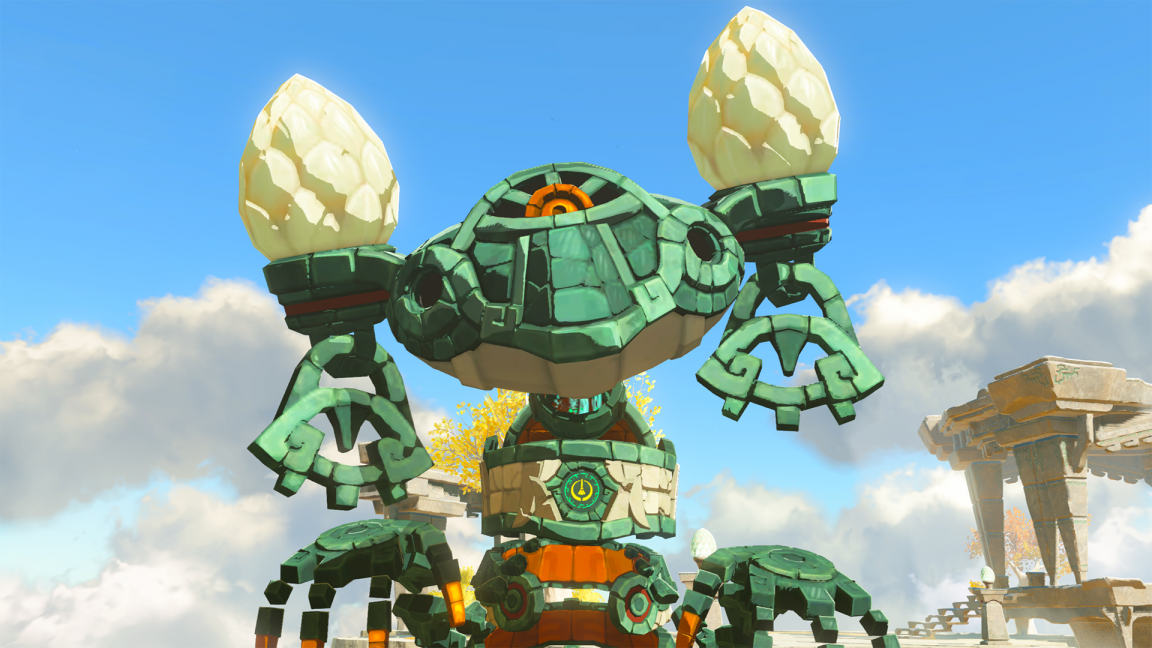 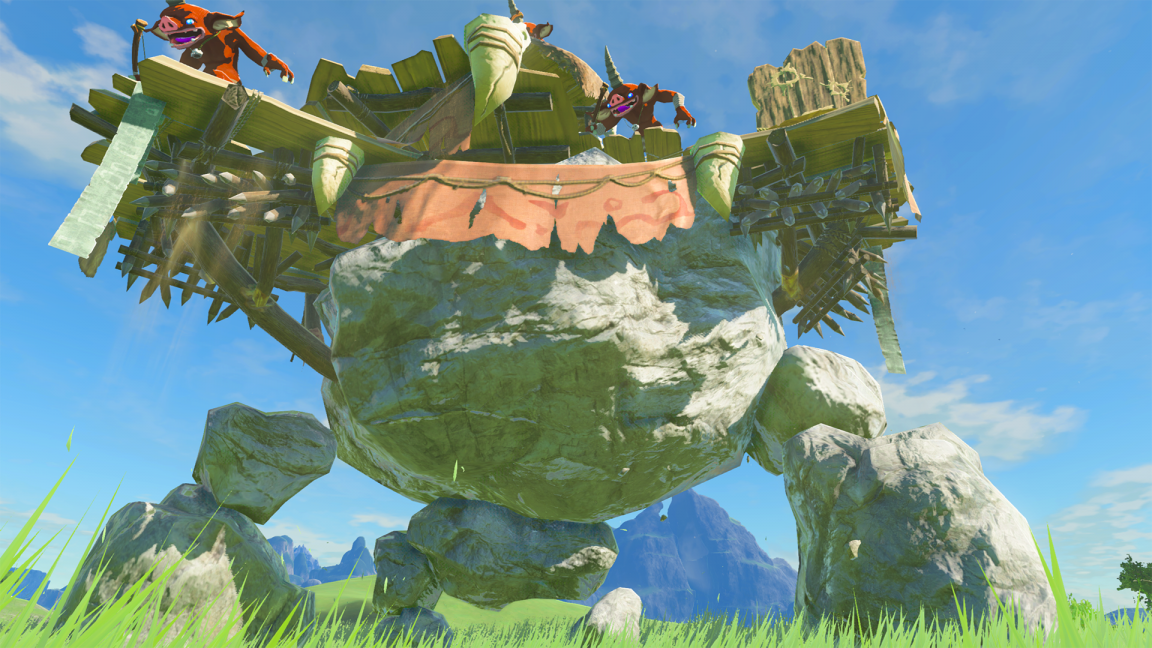 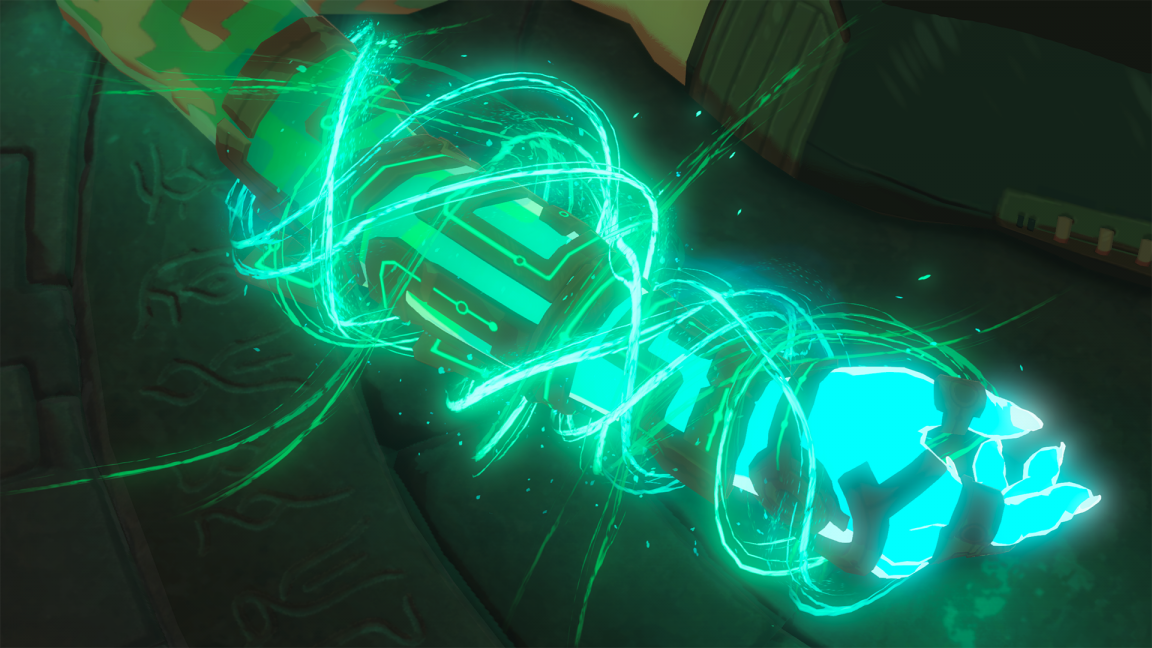 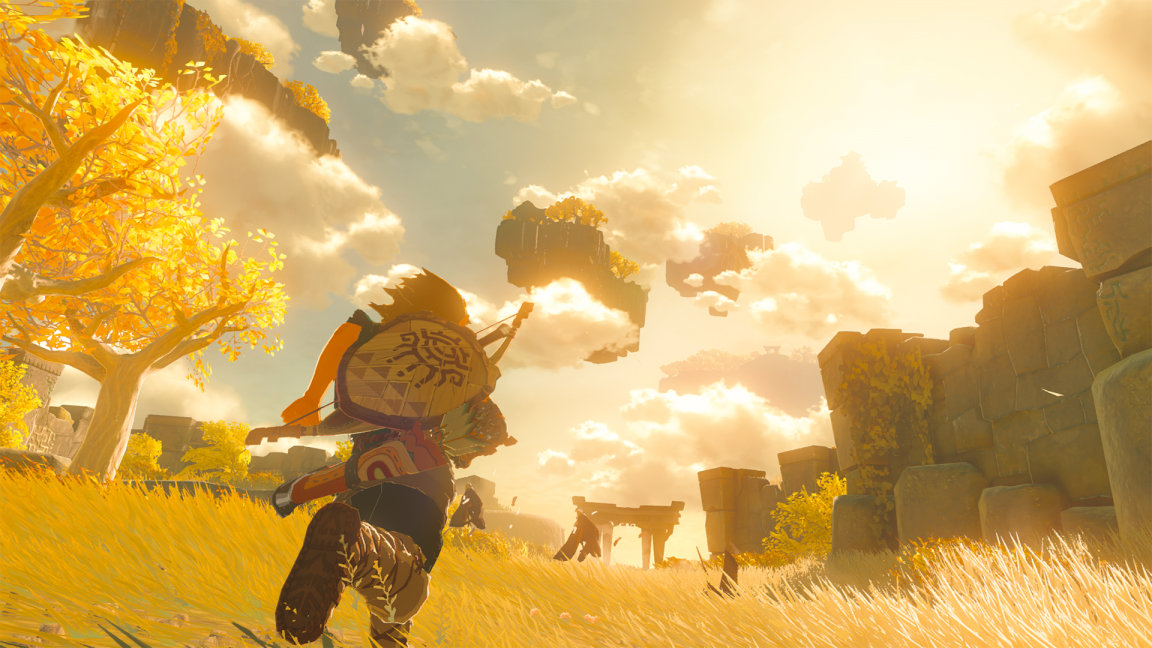 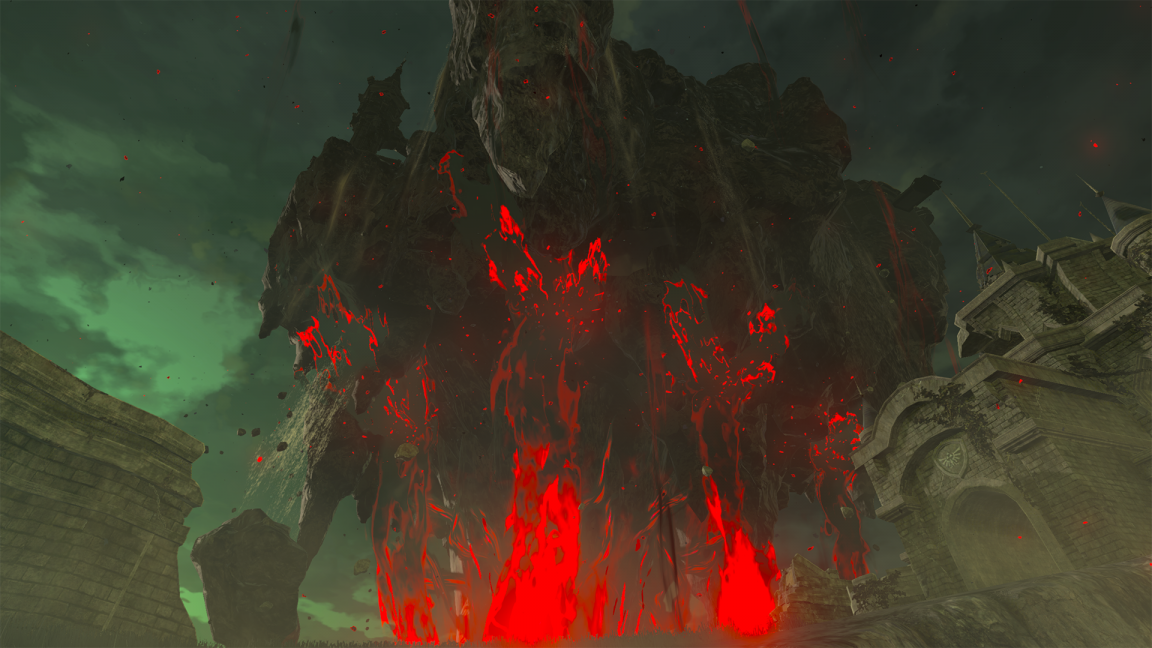 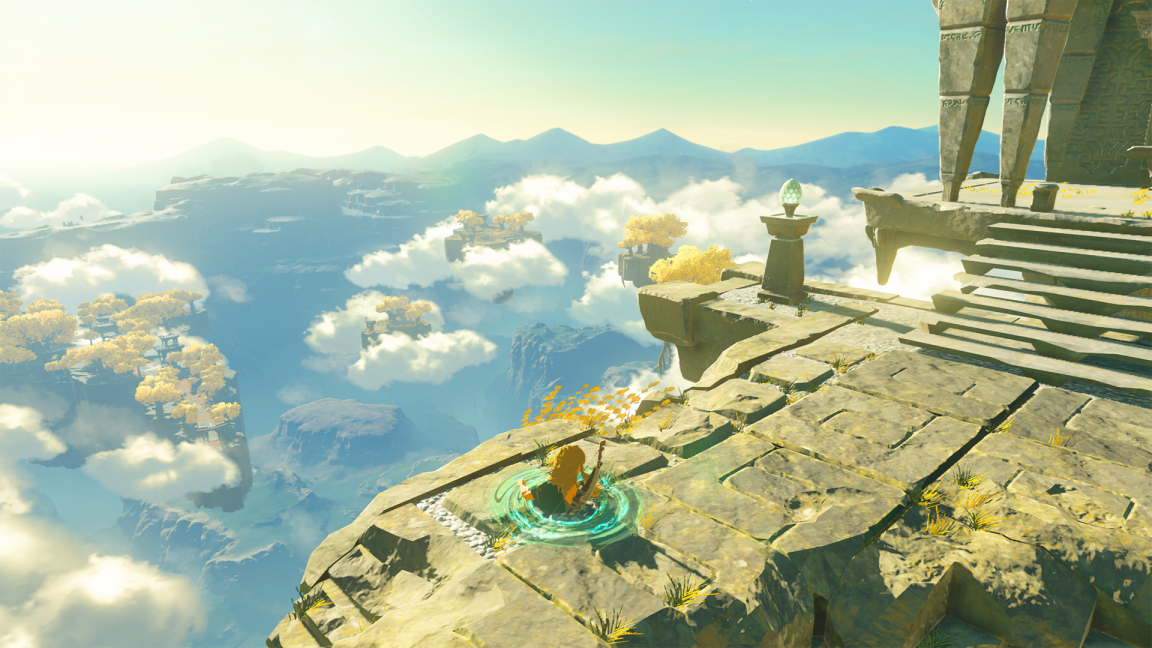 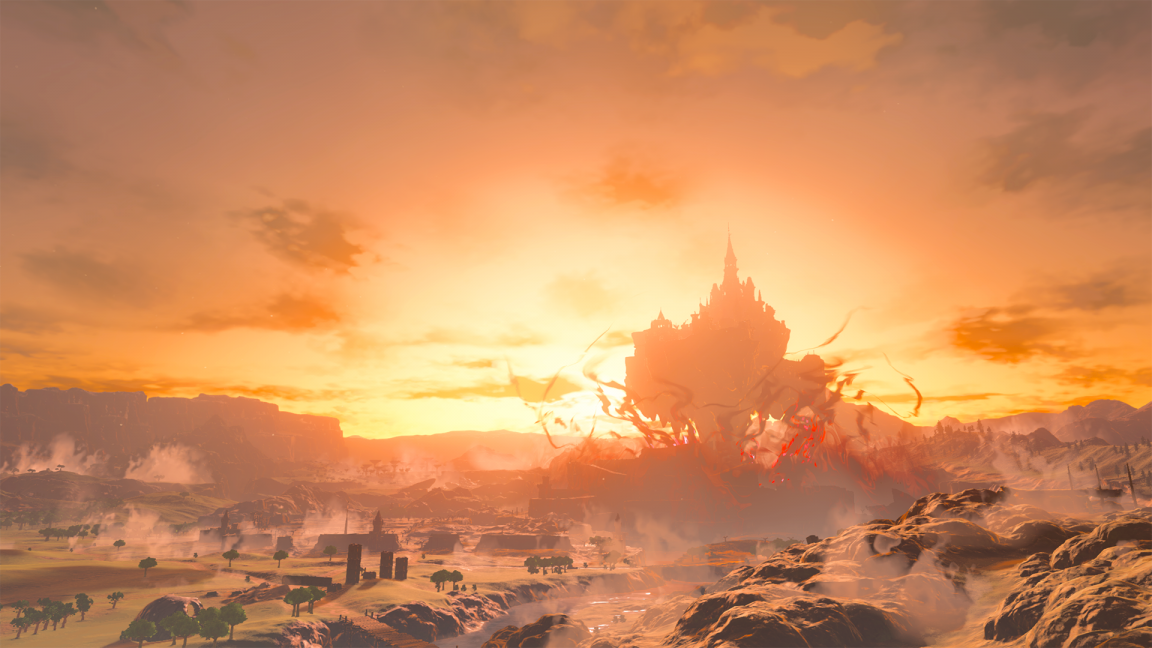 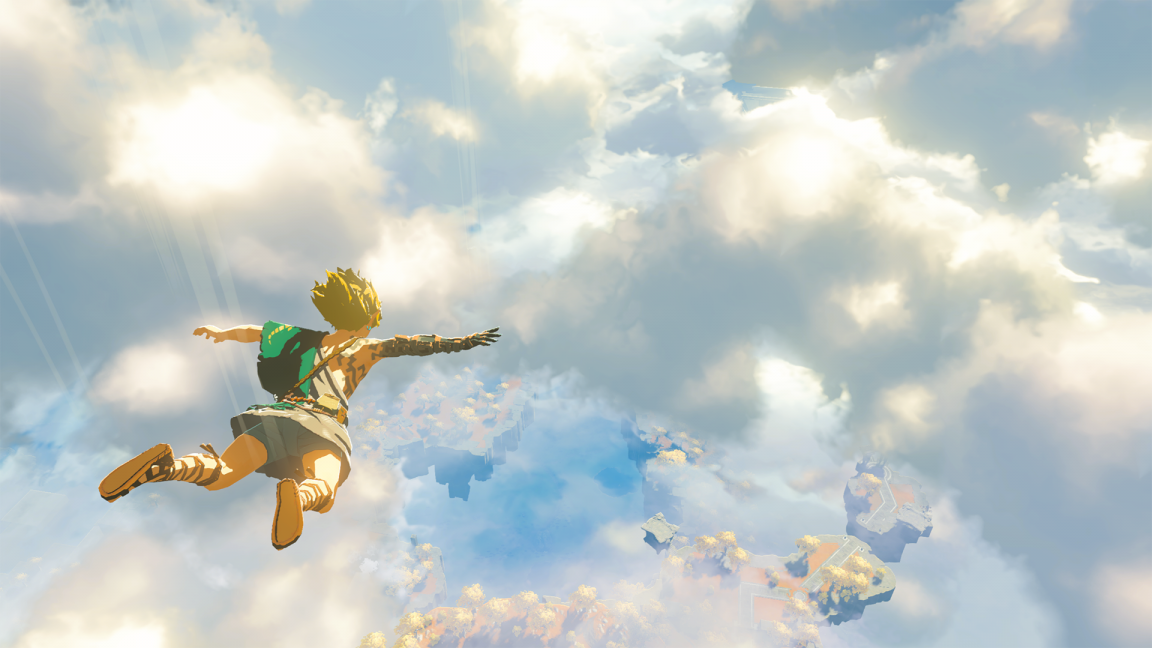 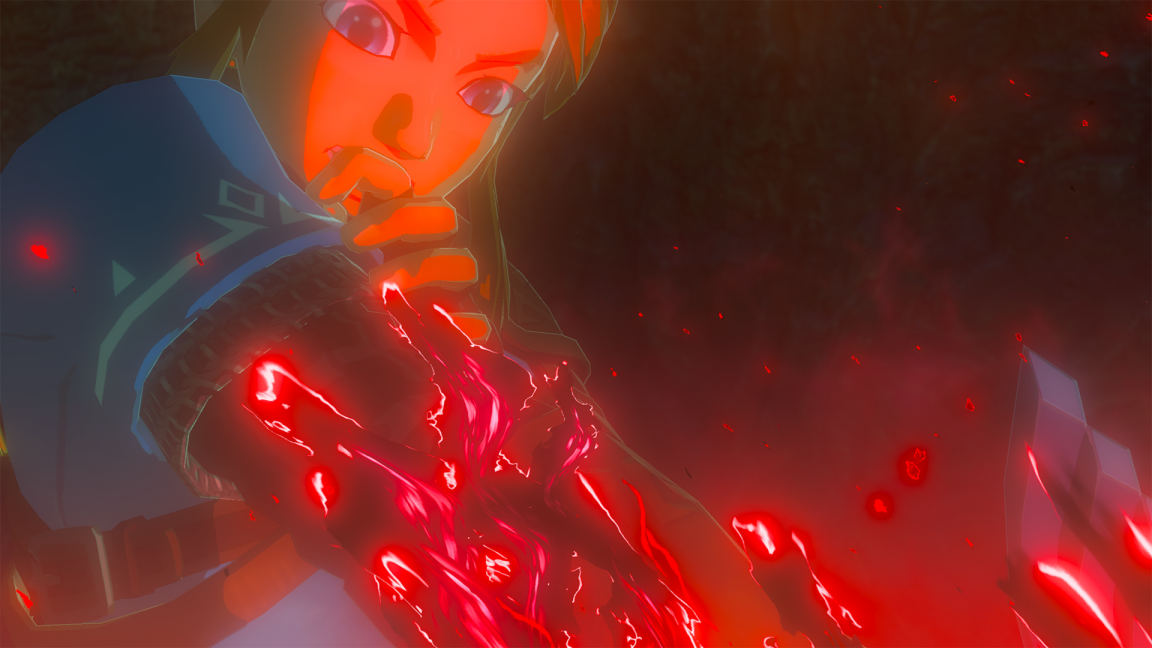 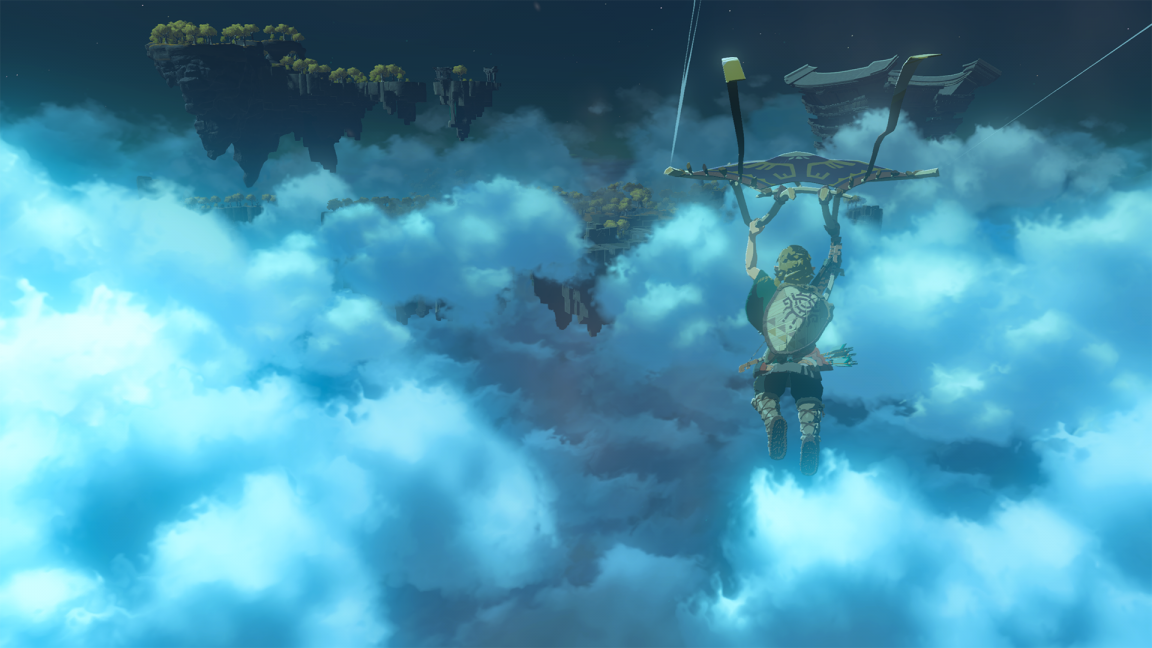 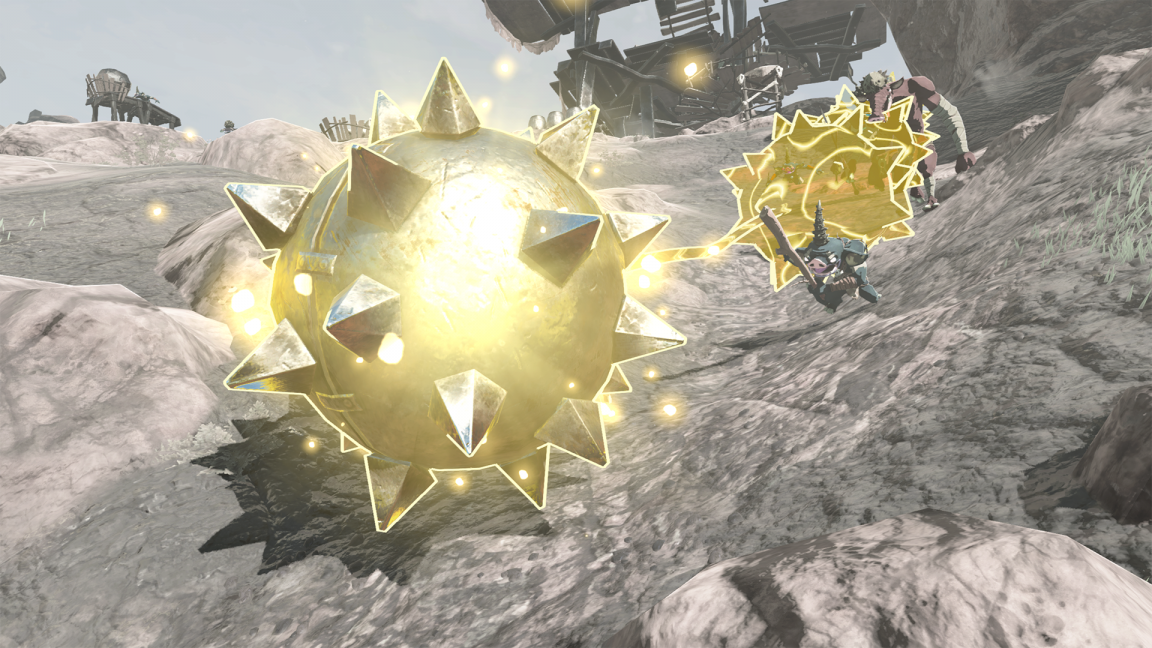 The post Here’s some lovely Breath of the Wild 2 screenshots appeared first on VG247.