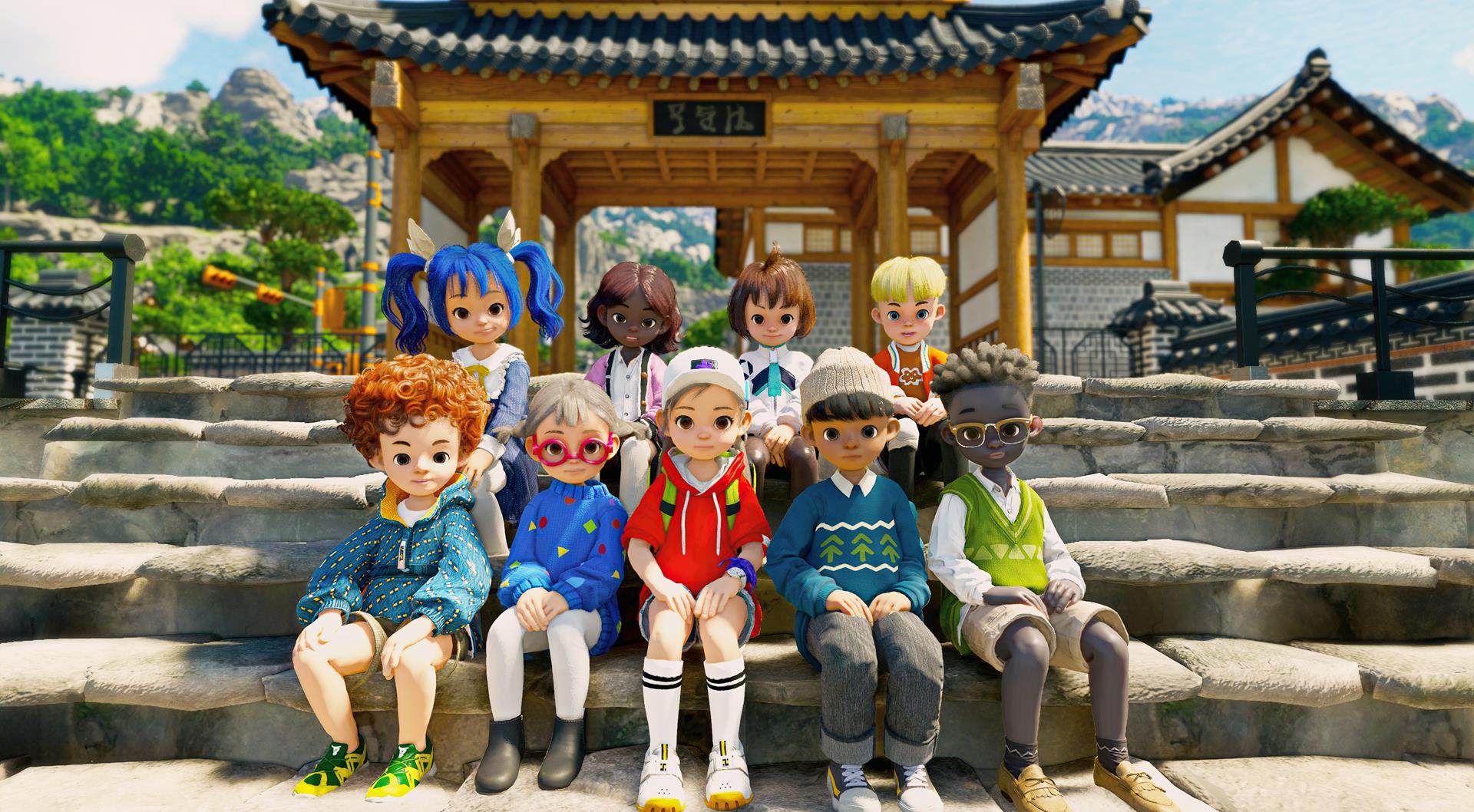 One of the nice surprises during today’s gamescom Opening Night Live stream was a showing by DokeV, the open-world Pokemon-like from Pearl Abyss.

You’d be forgiven for forgetting all about DokeV. The game was announced in 2019 alongside several other visually impressive titles in development at the Korean studio. Things have been quiet ever since, with Crimson Desert being the only project announced then getting development updates.

The creature-collecting game’s new trailer showed off more of DokeV’s open world, where you’ll be let loose to collect Dokebi. Outside of building a team of these cute buggers, you’ll also be able to pit them against monsters and bosses in real-time combat, which we got to see a bit of in the trailer.