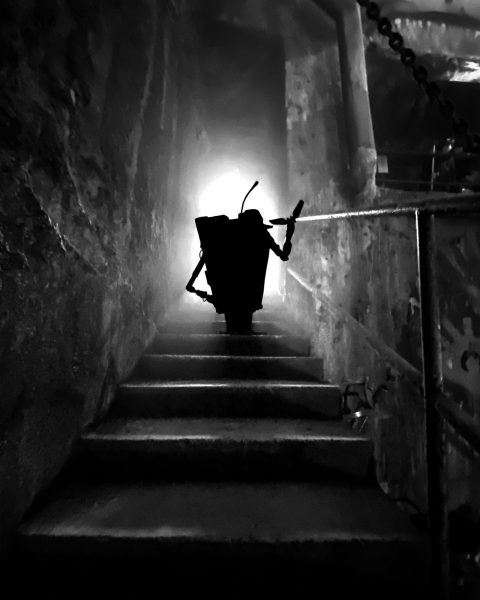 More teaser images from the Borderlands film have been released.

Following Tuesday’s reveal of Cate Blanchett as Lilith from the upcoming Borderlands film, more silhouettes have been released, teasing the various stars of the film in character.

In the gallery below, you will find silhouetted looks at stars. 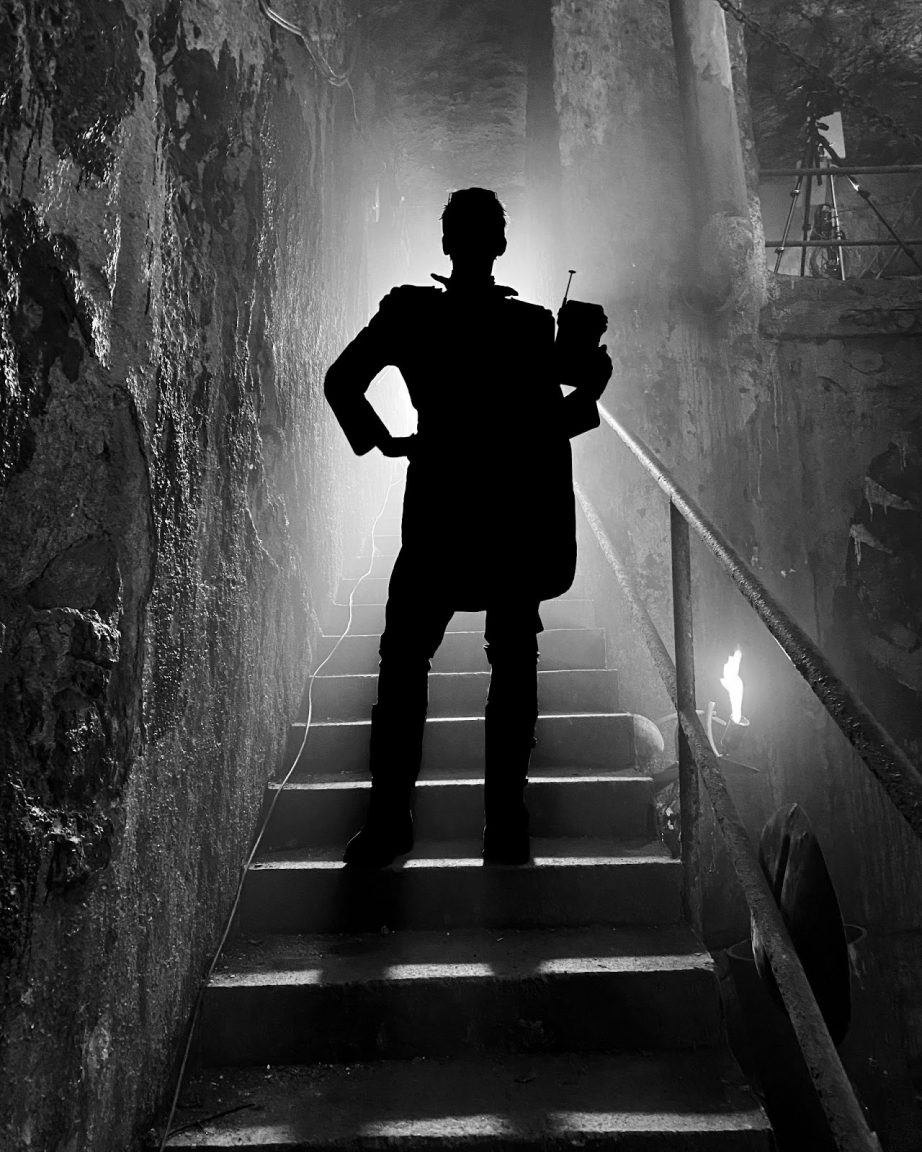 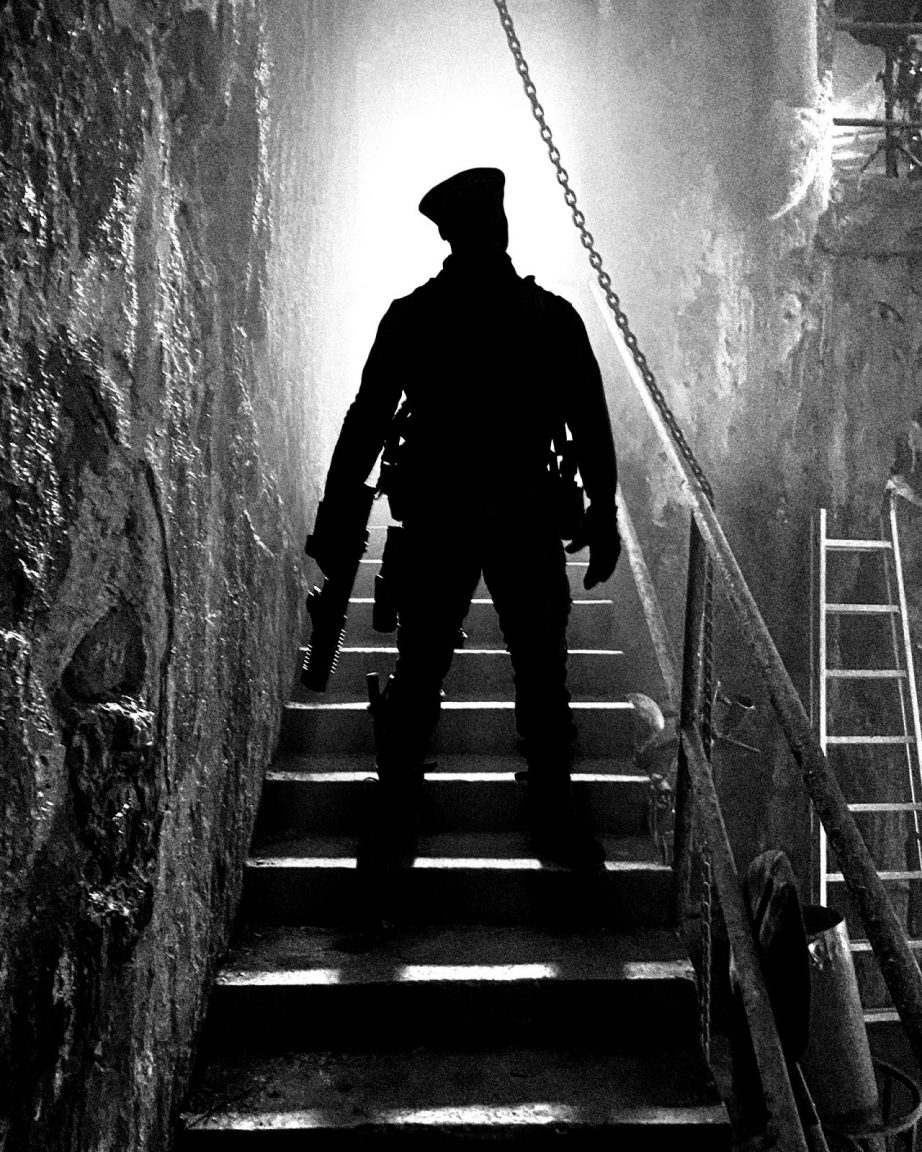 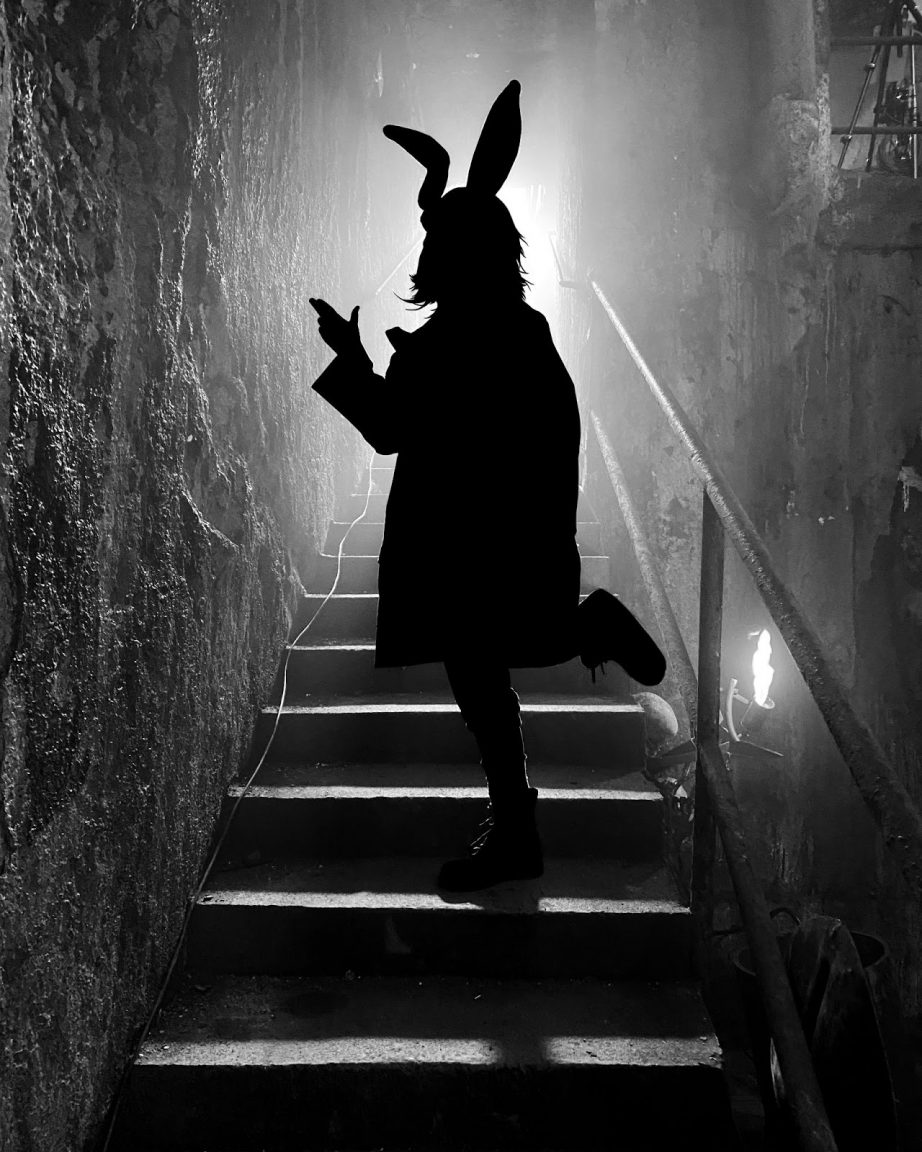 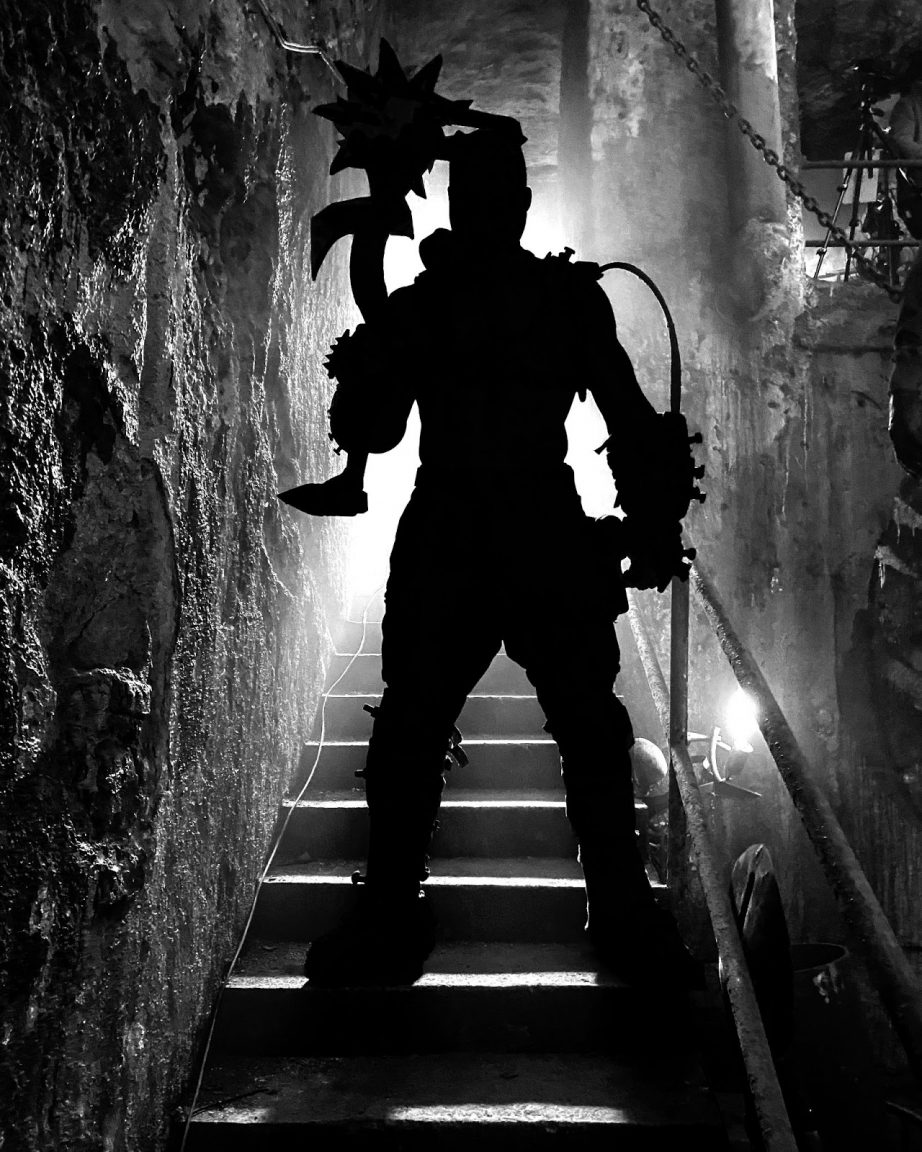 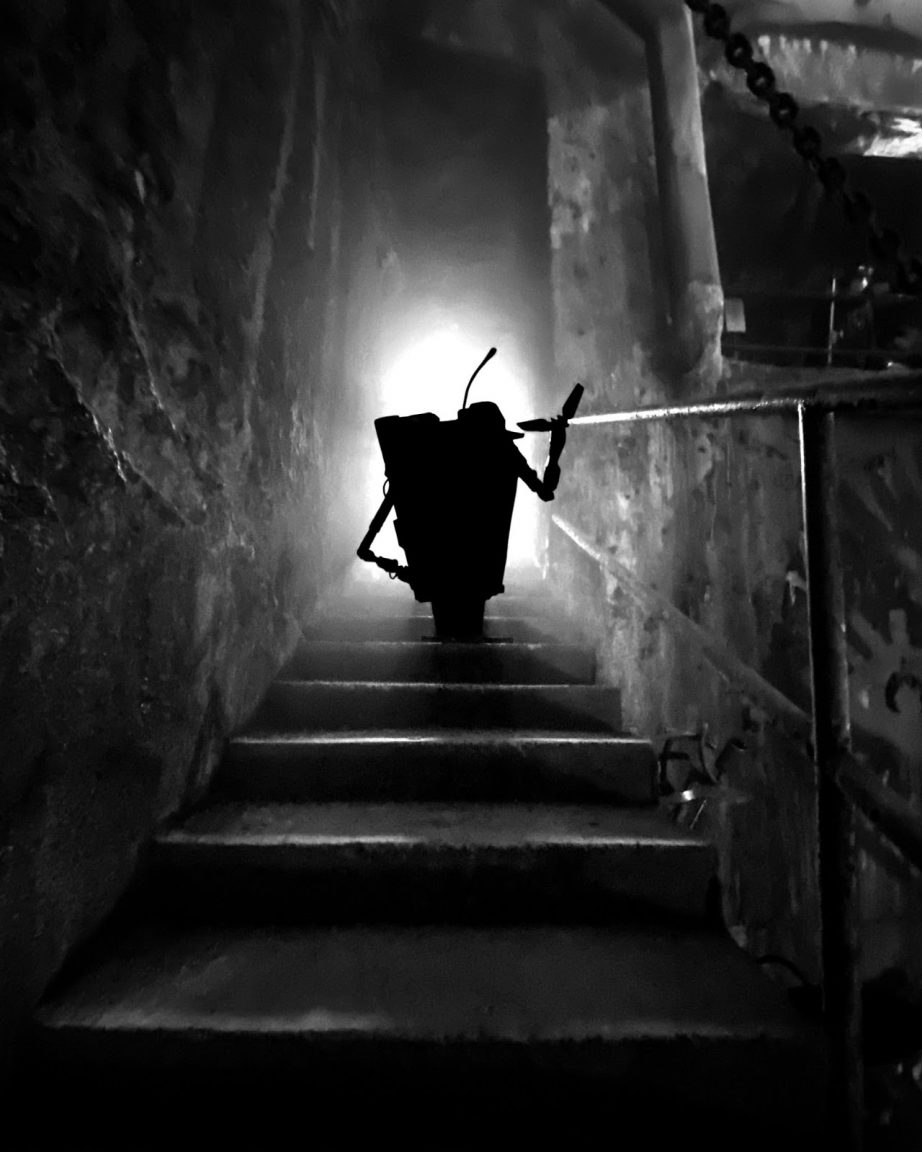 It also stars Edgar Ramirez as Atlas, who is “the universe’s most powerful S.O.B.”

According to the plot released by Liongate, Lilith will be returning to her home planet of Pandora to find the missing daughter of Atlas, and during this time, she will form an alliance with Roland, Tiny Tina, Krieg, Tannis, and Claptrap.

As you can glean by the film’s synopsis, the Borderlands cinematic universe will not be identical to the videogame universe.

According to Gearbox’s Randy Pitchford, the movie will be “authentic to characters, tone, and style,” but will allow for independent storylines.

The film is currently in production and is without a premiere date.