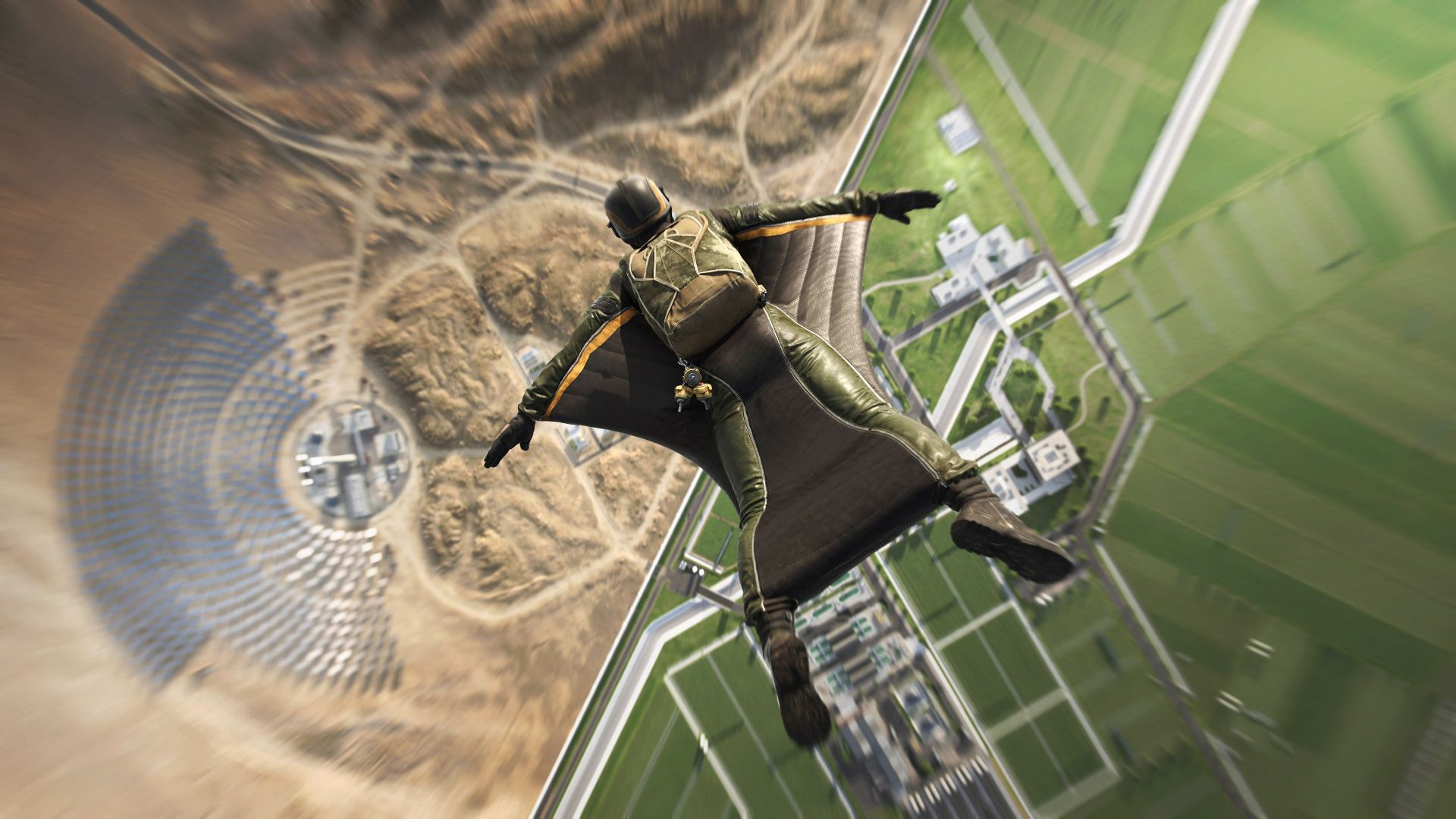 Following Battlefield 2042’s unveiling last month, developer EA Dice has posted a whopping great batch of new information about the upcoming PC game’s specialists, loadouts, and a whole lot else besides. So, while the full list of Battlefield 2042 specialists hasn’t been revealed just yet, we do have a much better idea of how they – and their kit – will work in the field.

As you might know, specialists – a new type of soldier to the FPS games series inspired by previous Battlefields’ classes – will each come with their own speciality and trait, which are unique to them, and can’t be changed. For example, support specialist Maria Falck will come with a combat surgeon trait, which lets her restore allies back to full health. “This gives her an advantage over players using squad revive, which we’re bringing back to Battlefield 2042,” as the studio explains. “Squad revive takes longer and does not bring players back to full health.”

Similarly, a mystery specialist that appeared in the Battlefield 2042 trailer – but is one of the six of the ten characters who hasn’t been revealed just yet – will have a wingsuit speciality. That’ll let whoever this mystery figure is zip and zoom above the battlefield – but in both these cases, these are specific to the soldier and can’t be used by others.