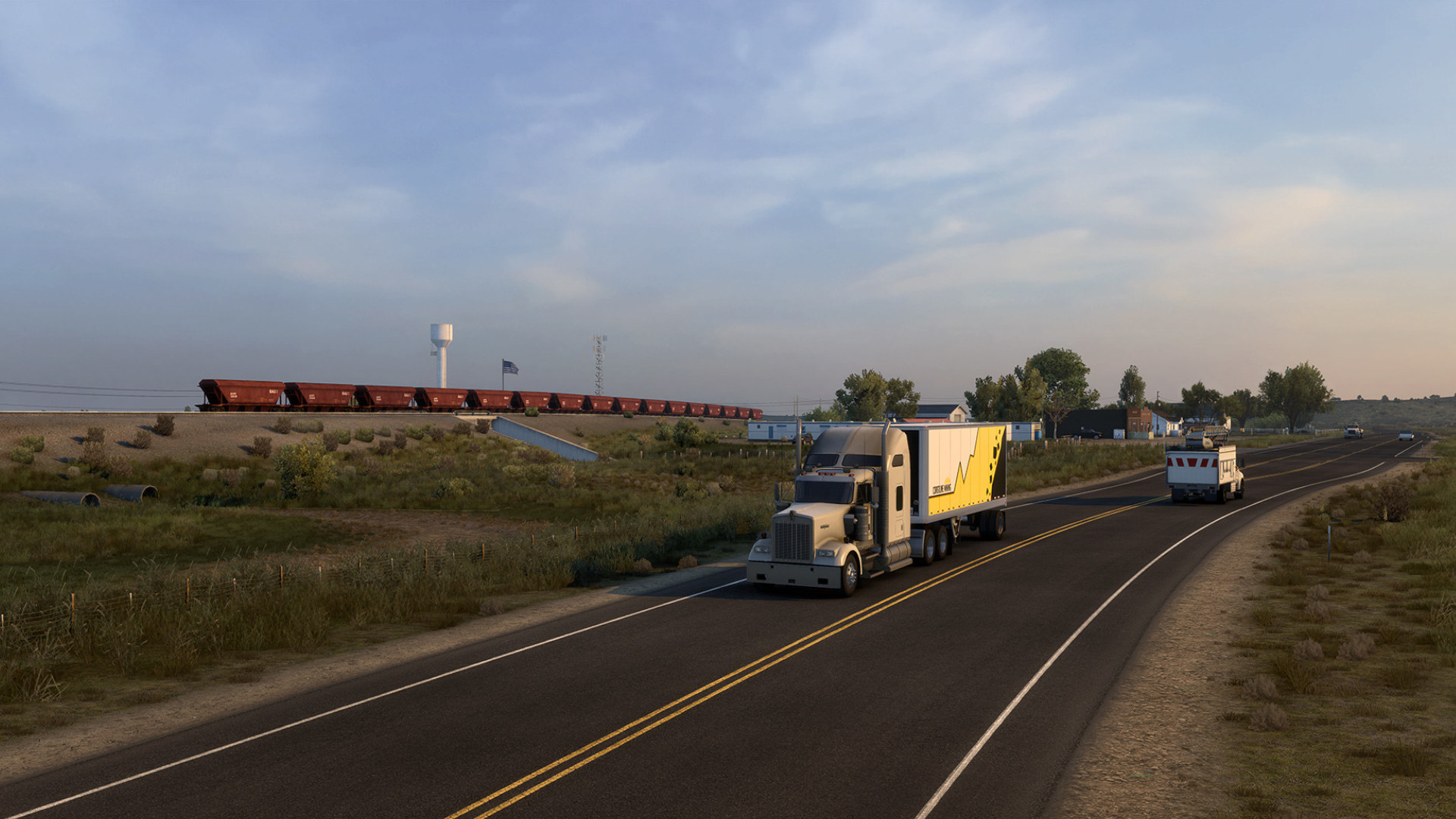 Some of you might look at a headline like the one above and wonder why you might want to watch someone spend 25 minutes driving through a digital Wyoming in a mundane job simulation game. The rest of you have already scrolled down to the video below, so I’m going to spend the next couple of paragraphs talking to the non-American Truck Simulator players.

See, American Truck Simulator is one of the purest videogame experiences you can have. You have the act of driving, a simple, satisfying test of manual dexterity that lets you feel the flow of US highways. You’ve got a strategy game with long-term decisions (saving up for new trucks and business upgrades), mid-term decisions (choosing the most profitable cargo for your next run) and short-term decisions (managing your fatigue and fuel meters while delivering your loads on time).

That was satisfying enough back when developer SCS Software was still delivering budget truck games mostly sold on the CD racks of your local grocery store, but now that the modern Truck Sim series is on Steam with a constantly-expanding selection of DLC, allowing you to get into a range of digital tourism across a big variety of real-world locations.