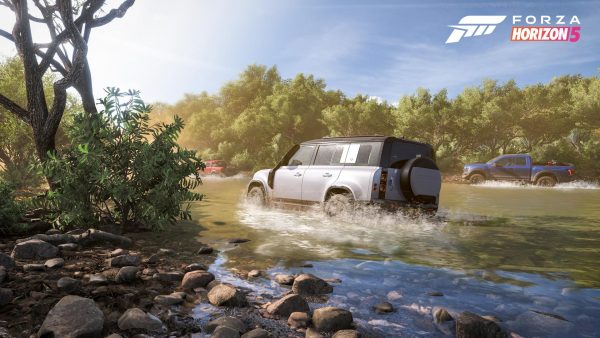 Forza Horizon 5 is one of those games YouTube streams don’t do justice.

The latest Forza Monthly stream brought us a look at the full map of Forza Horizon 5, as well as new gameplay exploring some of the game’s biomes.

If you’re regular viewer of these streams, you’ll know that YouTube’s compression murders all the beauty and visual splendour. Playground Games doesn’t typically upload higher-quality raw capture of the footage, so it ends up underselling how good the game looks.

YouTuber Don Joewon Song, however, managed to get a hold of that raw recording from the most recent stream, and they’ve released it in 4K on their channel – and it looks glorious.

We’ve embedded the video below, and though it doesn’t feature any new footage outside of what was shown on stream, it paints the game in a much better light.

Forza Horizon 5 is out November 9 on PC, Xbox One, and Xbox Series X/S.