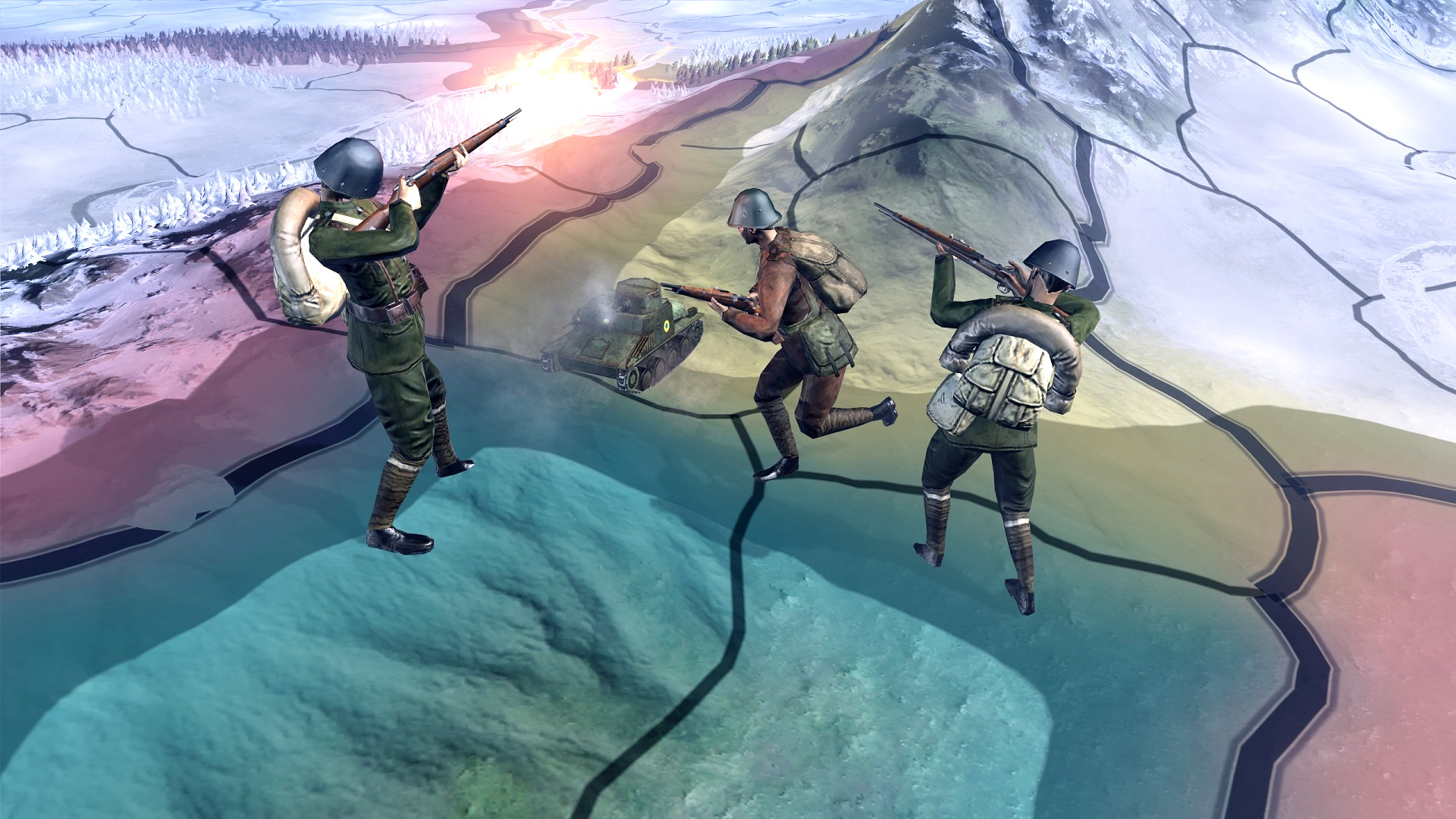 Hearts of Iron IV’s upcoming No Step Back expansion doesn’t currently have a release window, but what it does have is plenty of quality of life improvements and now, apparently, a new game director.

This week’s dev diary covered some of the smaller minutiae that’s coming with the new DLC, which includes better weather, more equipment micro-management, and the news that long-standing lead Dan ‘Podcat’ Lind is stepping down. He will be handing the reins over to Peter ‘Arheo’ Nicholson, the former game director of Imperator: Rome.

Lind mentions that, after seven years leading Hearts of Iron IV (and before that a stint working on Hearts of Iron III) he feels “it’s time for something new to sink my teeth into.” He can’t talk about what the new project is, but he did say at least that it wasn’t Hearts of Iron 5. Shame. “I am super pumped about it,” he said, and Lind also feels that Hearts of Iron IV has plenty of room left to develop and grow further.