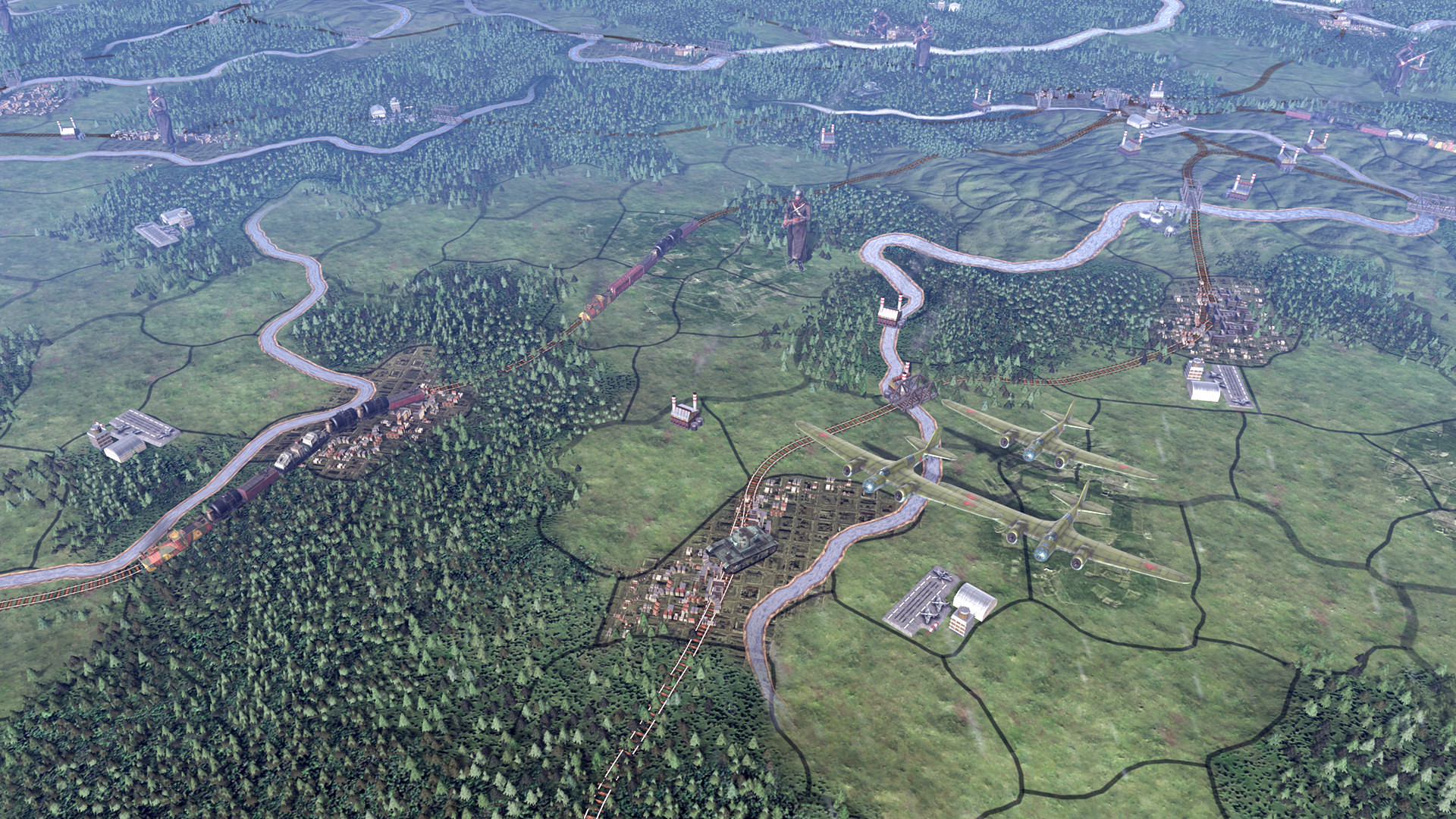 We’re counting down the days until the release of Hearts of Iron IV: No Step Back. We got a brief glimpse last week after the developers ran a feature stream that looked at the expansion in action, but there are also the dev diaries, which will continue all the way up to release and beyond as the team moves on to talk about what’s coming next.

This week’s dev diary spends some time looking at the tech improvements coming as part of the expansion, but it also showcases how the programmers also like to get involved in the content design as well. The tech lead for Hearts of Iron IV is the author of today’s update, and apparently they’ve always had a pet peeve regarding some of the French focus tree options introduced in the previous major Hearts of Iron 4 DLC, La Resistance.

In what we can only assume was a great revolutionary movement that rivaled the Russian Civil War, the teach lead decided to go into the game and make some of the communist paths slightly more accurate. They even going as far as to buy and ship a rare portrait from France to Sweden so the art team could create a better image for the game.