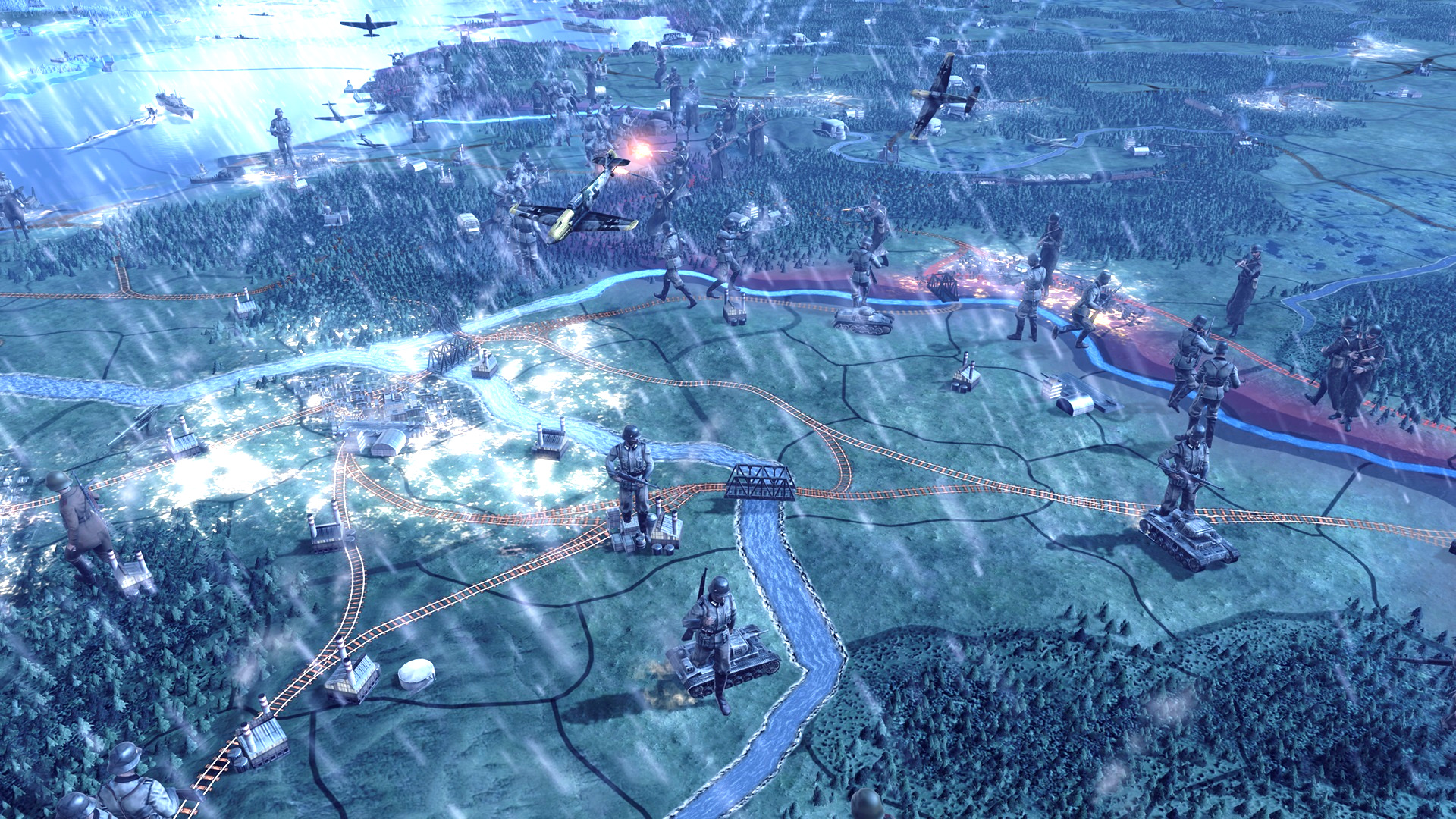 We first heard about the Soviet-themed No Step Back Hearts of Iron 4 expansion back in May during PDXCon remixed. Given that the Man the Guns expansion almost went an entire year between announcement and release, I for one was expecting a similar wait time. But despite the size of the Soviet Union rework (which requires its own design team), despite the overhaul of the supply system, and even all of the modding improvements, Hearts of Iron IV: No Step Back is coming sooner than we could have hoped for.

By the end of November, you’ll be able to guide the Soviet Union through any number of paths – the historical one Stalin led it down or various alternate forms of socialist paths. You can even try to restore the Monarchy. At the extreme end, there are 29 new distinct entities the Soviet Union can be broken up into.

It’s not just about the Soviet Union though – Poland and the Baltic nations will also get new focus trees. In terms of other features, there will be a new army officer corps mechanic, the new tank designer, as well as premium features on top of free rework to supply. Also, railway guns!