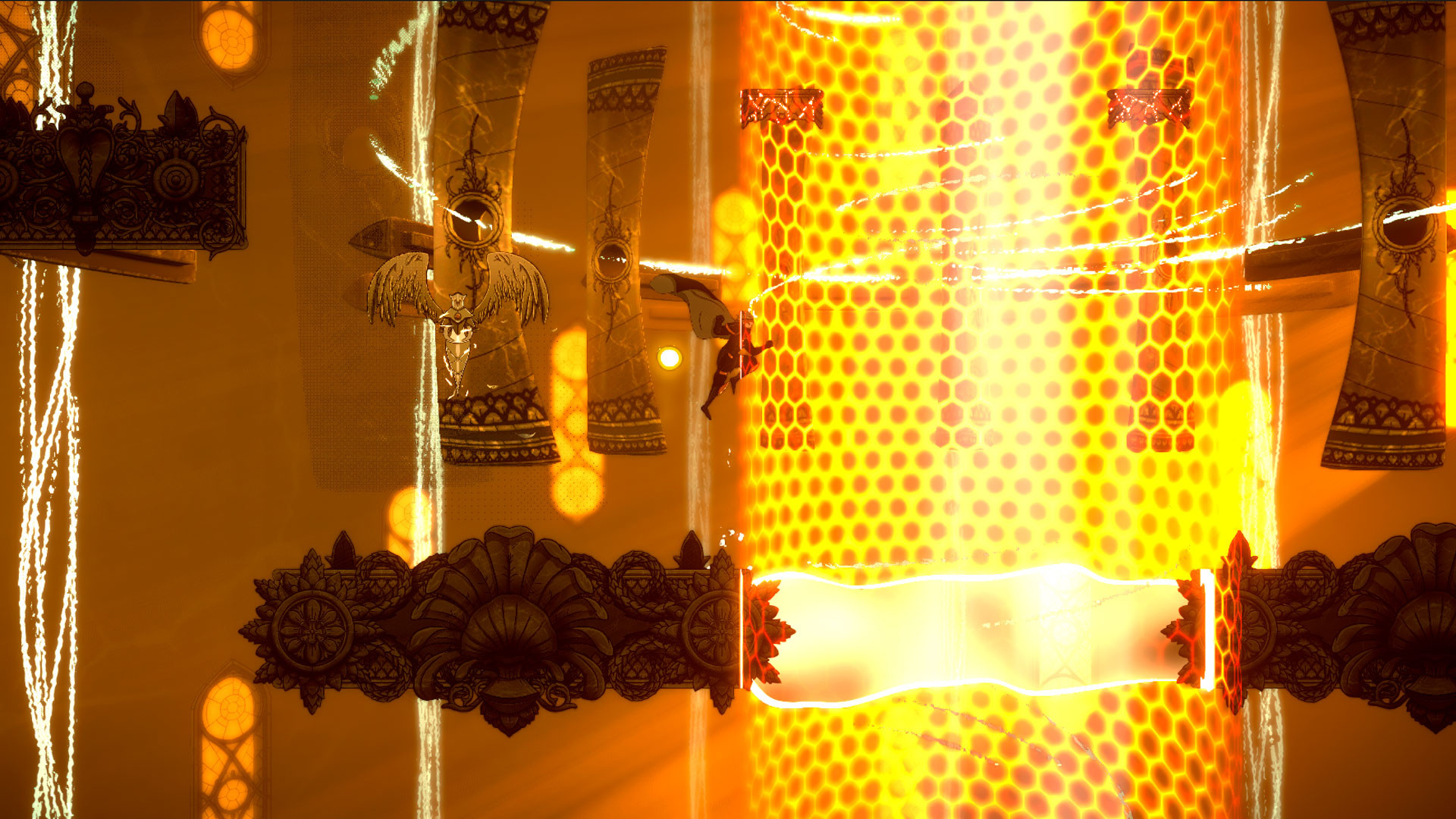 Both sides of the Metroidvania equation have gotten major releases in the past month with the Castlevania Advance Collection and Metroid Dread. But don’t think indie devs have been scared out of the nonlinear platforming space – Aeterna Noctis is still due to launch later this year, and it’s looking absolutely gorgeous in a new trailer.

Aeterna Noctis puts you in control of the King of Darkness, trapped in eternal conflict with the Queen of Light. Here, that means you’ll be exploring 16 interconnected side-scrolling areas, defeating progressively more powerful enemies to gain new abilities. It’s all cast in a colourfully gothic aesthetic that manages to stand out even in a heavily-populated genre.

The new trailer shows a bit of how the weapon and upgrade system works. You’ll be able to spend points on a big upgrade tree for stat improvements, or new abilities like pulling in nearby items. The weapons shown in the teaser include a giant boomerang of darkness and what looks like a magical spear you can use to make short-range teleports.