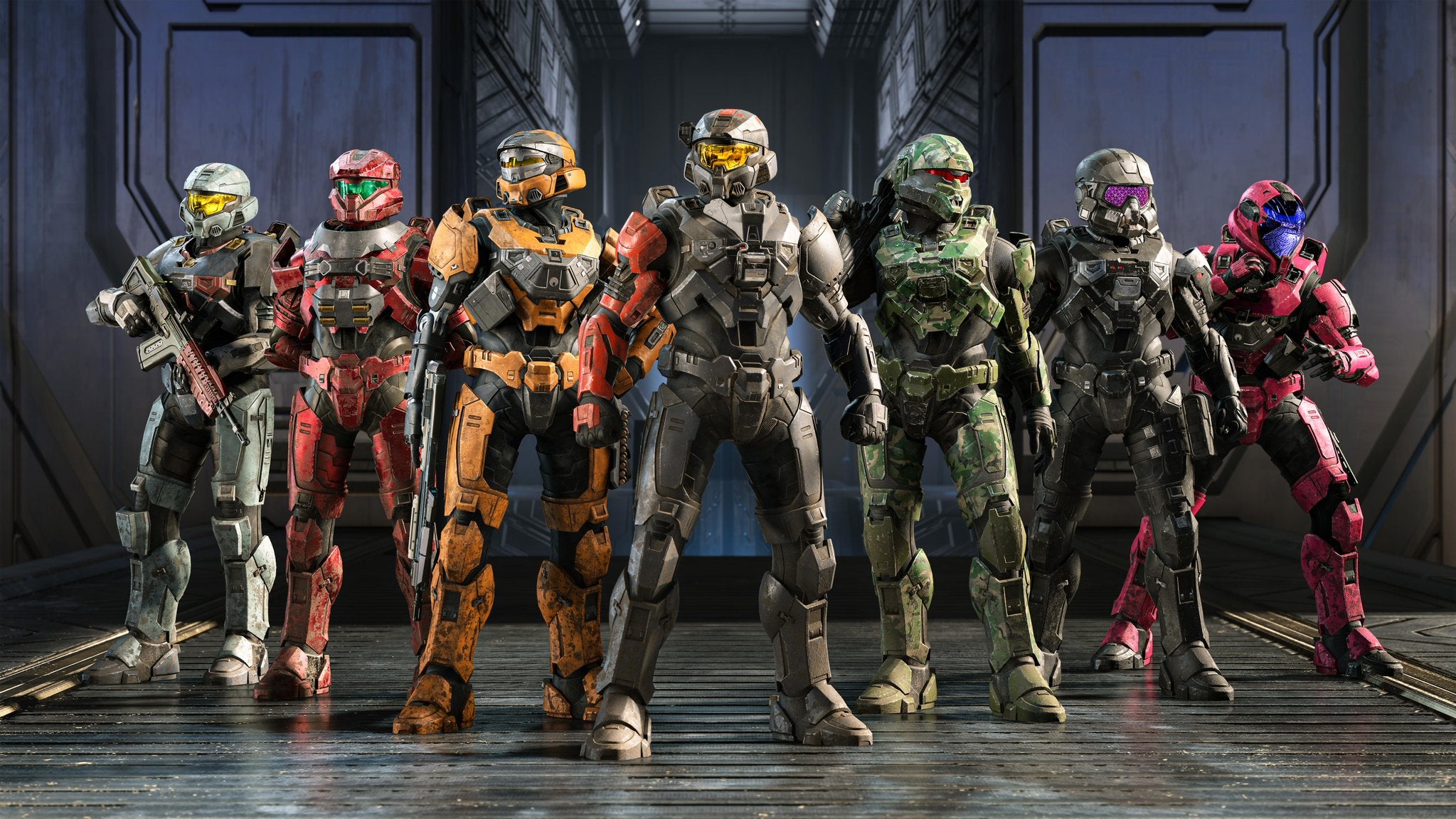 343 Industries has announced that the next two modes being introduced to Halo Infinite will be series favourite Big Team Battle, and 4v4.

In a recent Halo Infinite development update, 343 Industries announced that the previous Halo Infinite bot preview helped the studio test the servers and bot AI, and that the next test one is going to up the stakes a little bit more.

As well as Big Team Battle and 4v4, 343 also intends to add Bot Arena and Academy Weapon Drills in the next test, too. The modes have been chosen to allow the developer to glean even more information about the way players act in-game, and help stress test the servers ahead of the game’s launch later this year.