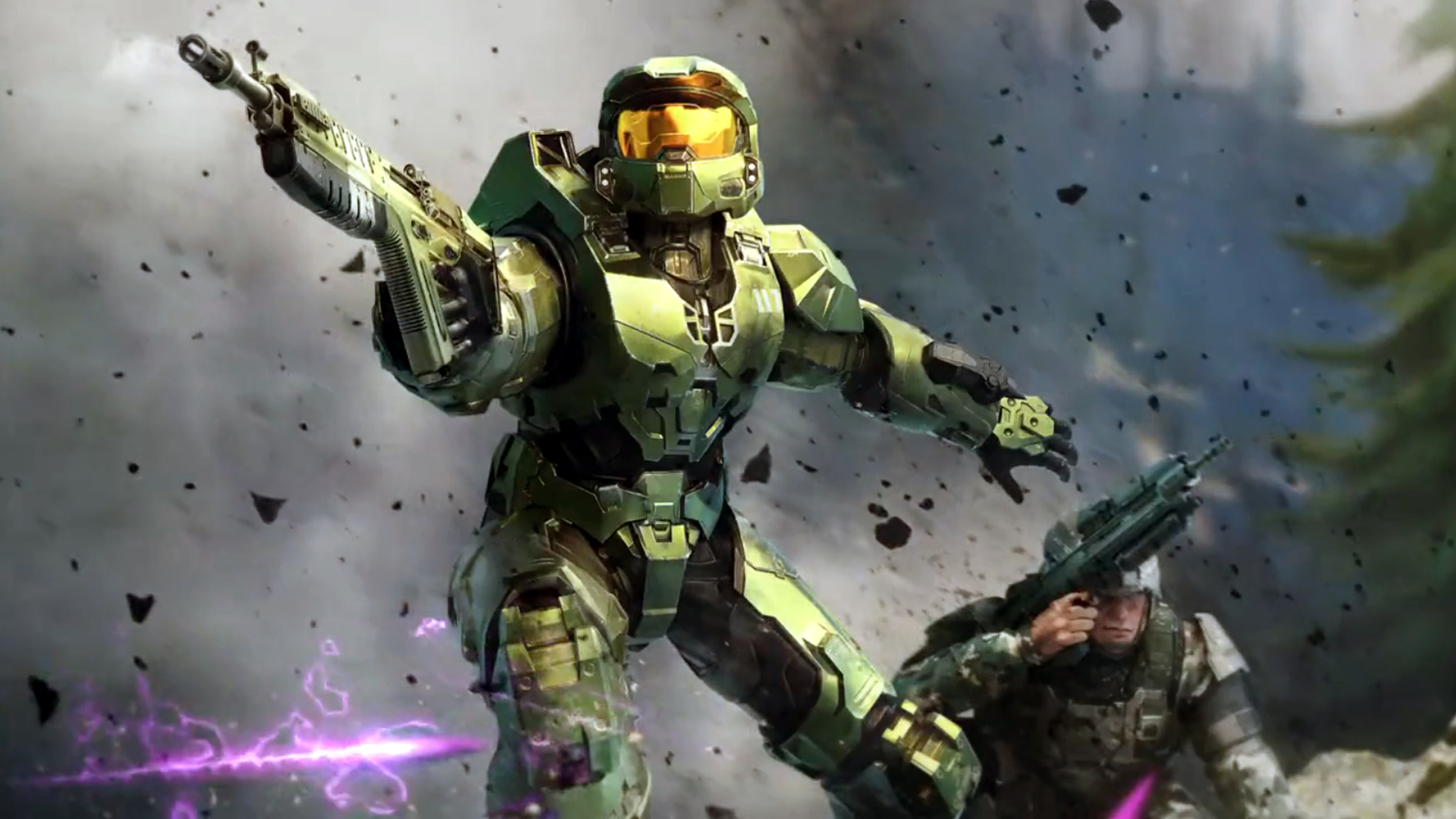 The first new Halo Infinite campaign gameplay for over a year is finally being shown today, in less than a couple of hours – and you can watch it right here. The latest Halo game’s multiplayer has been shown many times, and has even been playable, but this stream will hopefully offer a final decent look at the single-player.

Halo Infinite is still down for a December release, so it’s truly surprising to think that the latest game in one of the best FPS series around hasn’t shown off the single-player campaign more often. It wasn’t at E3 or Gamescom this year because the team says it was busy bug-squashing, so consequently Halo Infinite’s campaign hasn’t been at all seen since the original July 2020 showing.

Fortunately, that’s finally coming to an end – even if it’s less than two months away from players actually getting their hands on it themselves, and won’t include co-op or the Forge map editor at launch.