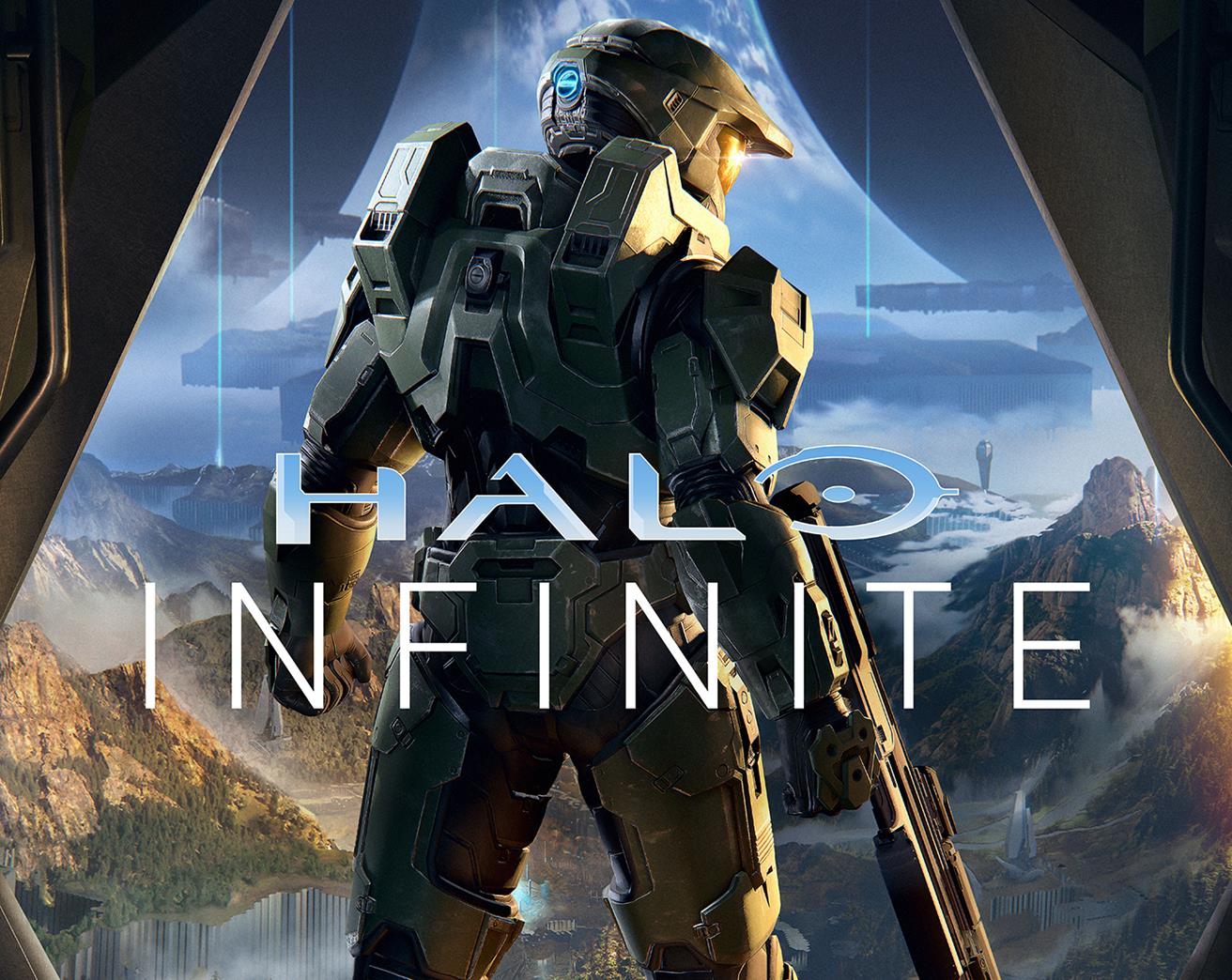 Just as everyone thought we’d finally be getting the Halo Infinite release date at the Xbox gamescom showcase, Microsoft scattered those dreams to the wind when it went the entire show without bringing up the game.

But, it looks like we may not have to wait too long before we learn the release date. The game’s store page, in some regions at least, appears to have been updated with a December 8 release date.

That’s according to Aggiornamenti Lumia, which captured a screenshot of the page showing the new date. According to the site, the page has been up since August of last year, but only had a placeholder release date. Now, the page supposedly includes more information about the game, along with the new release date.