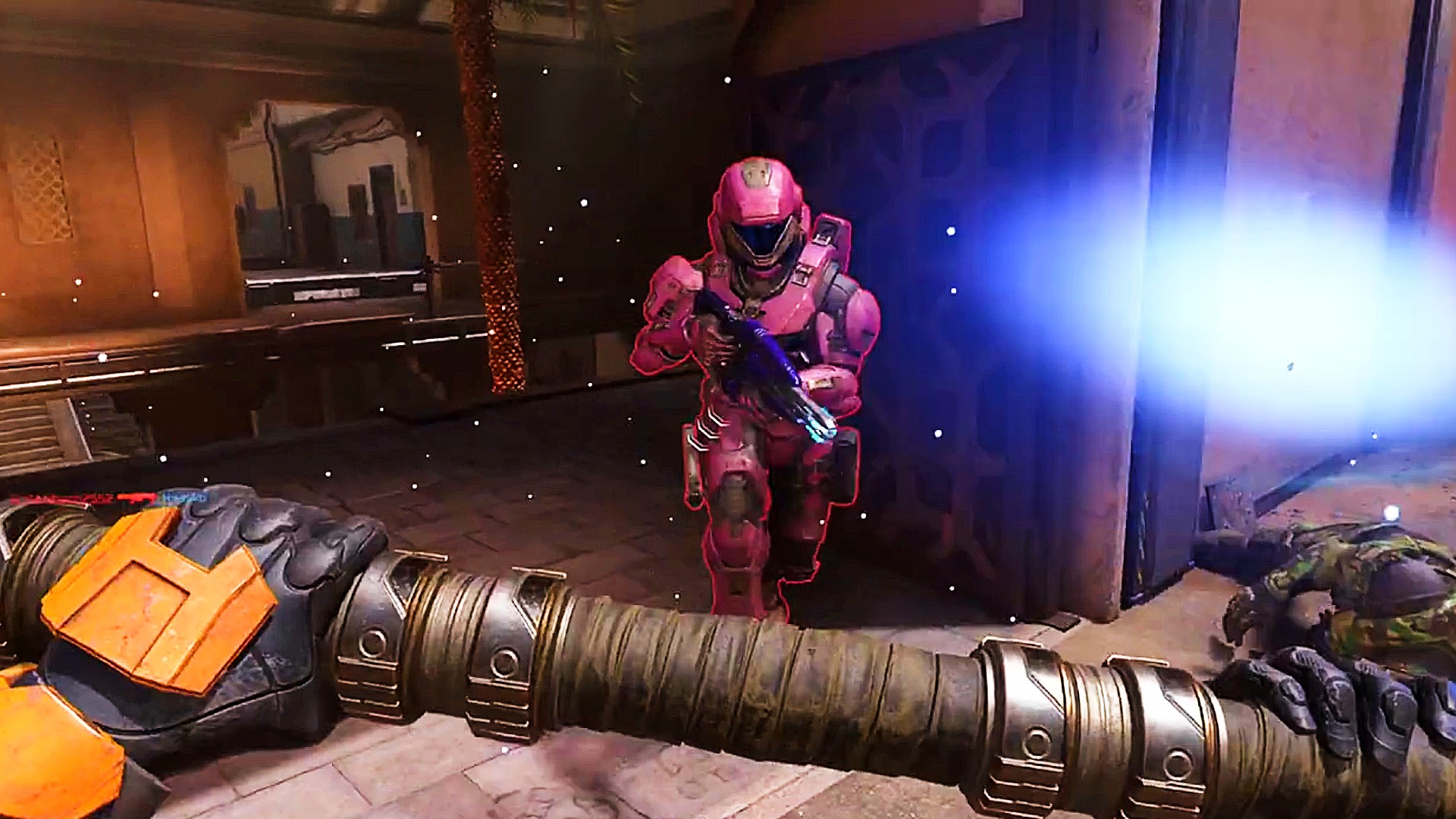 If you’ve heard Jeff Steitzer’s voice – and the odds are pretty good that you have – he’s probably been saying things like “triple kill” and “killing spree” during Halo multiplayer game matches. However, now that he’s taking requests, he’s shown that he’s willing to lend his vocal talents to other games’ key phrases. In one of his latest videos, Steitzer was proud to say the phrase “trans rights.”

“I’ve been around for a while, I’m kind of old,” Steitzer says in the Cameo video, created for a fan who goes by Tanis on Twitter. “I’ve seen an awful lot. The struggle of trans people reminds me so much of all the other struggles that I’ve been a witness to over the many years that I have been alive.”

Steitzer goes on to talk about the civil rights movement that sought equal rights for Black, Hispanic, Asian, and Native Americans, as well as the struggle for gay and lesbian equality he’s watched over his almost 70 years. “And now I see trans folks, like yourself, who basically want nothing more than to enjoy the equality that everybody else aspires to – and which I, for one, think you should have.”