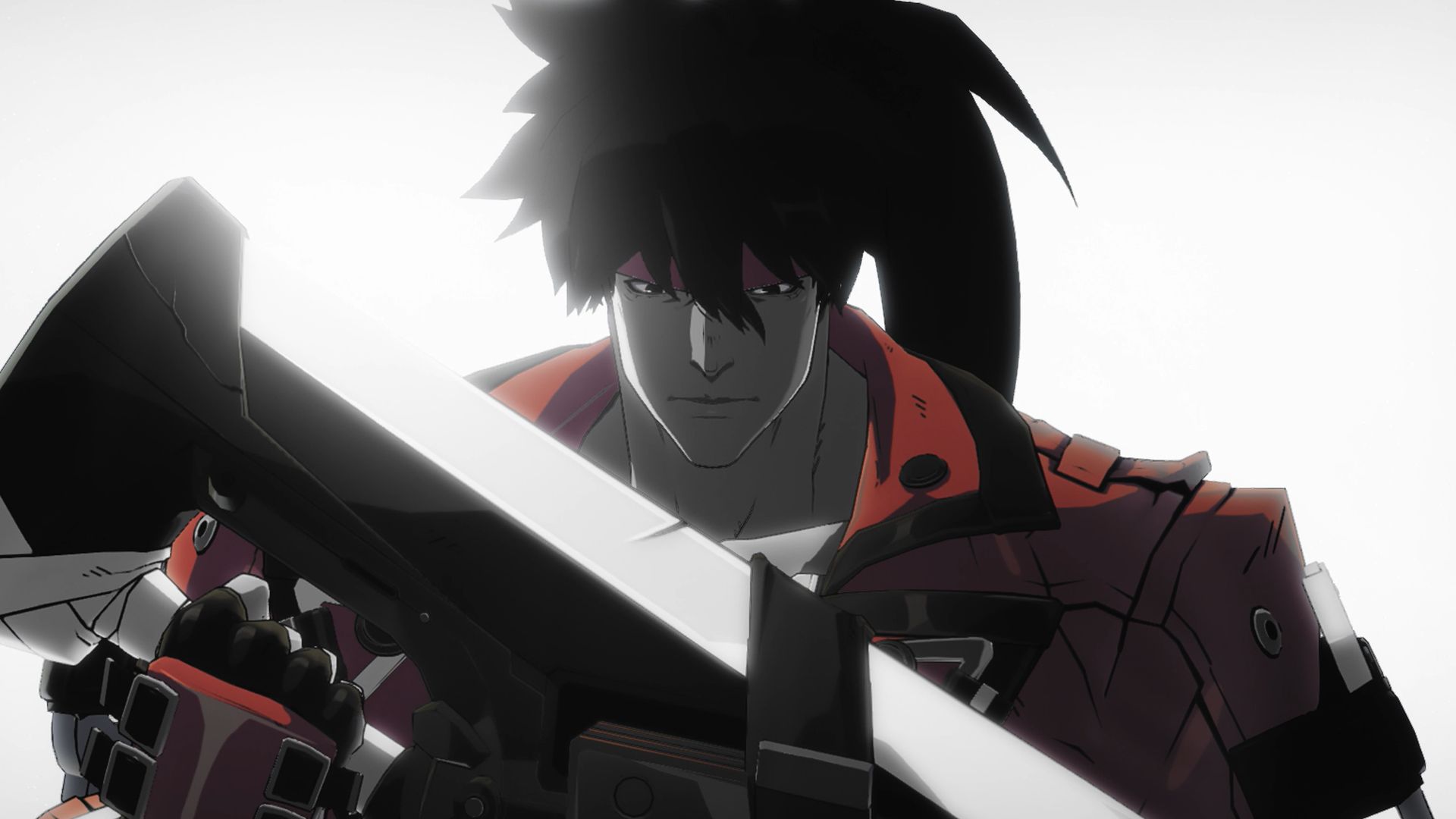 It looks like Guilty Gear Strive has got off to a great start, with the number of copies shifted since the fighting game’s launch on June 11 already into the hundreds of thousands. Developer Arc System Works has revealed on Twitter that the latest instalment in the long-running anime fighting game series has already seen more than 300,000 units sold globally. Phwoar.

“Celebration,” the tweet (below) reads when translated by Twitter. “The number of shipments and downloads of “Guilty Gear Strive” has exceeded 300,000 worldwide! Over 300k units sold worldwide!” That’s not too shabby considering the game’s only been out for four days as of that figure from the studio. It’s not clear how that breaks down in terms of platforms, but we know that the game’s already been a bit of a hit on Steam.

On launch day, Guilty Gear Strive hit a peak of 31,156 concurrent players on Steam, which surpassed the figures the highest figures ever seen by Mortal Kombat 11, Tekken 7, and Street Fighter V on Valve’s platform. It’s stayed pretty high since, too, with a peak of 21k concurrent players today, as of writing.