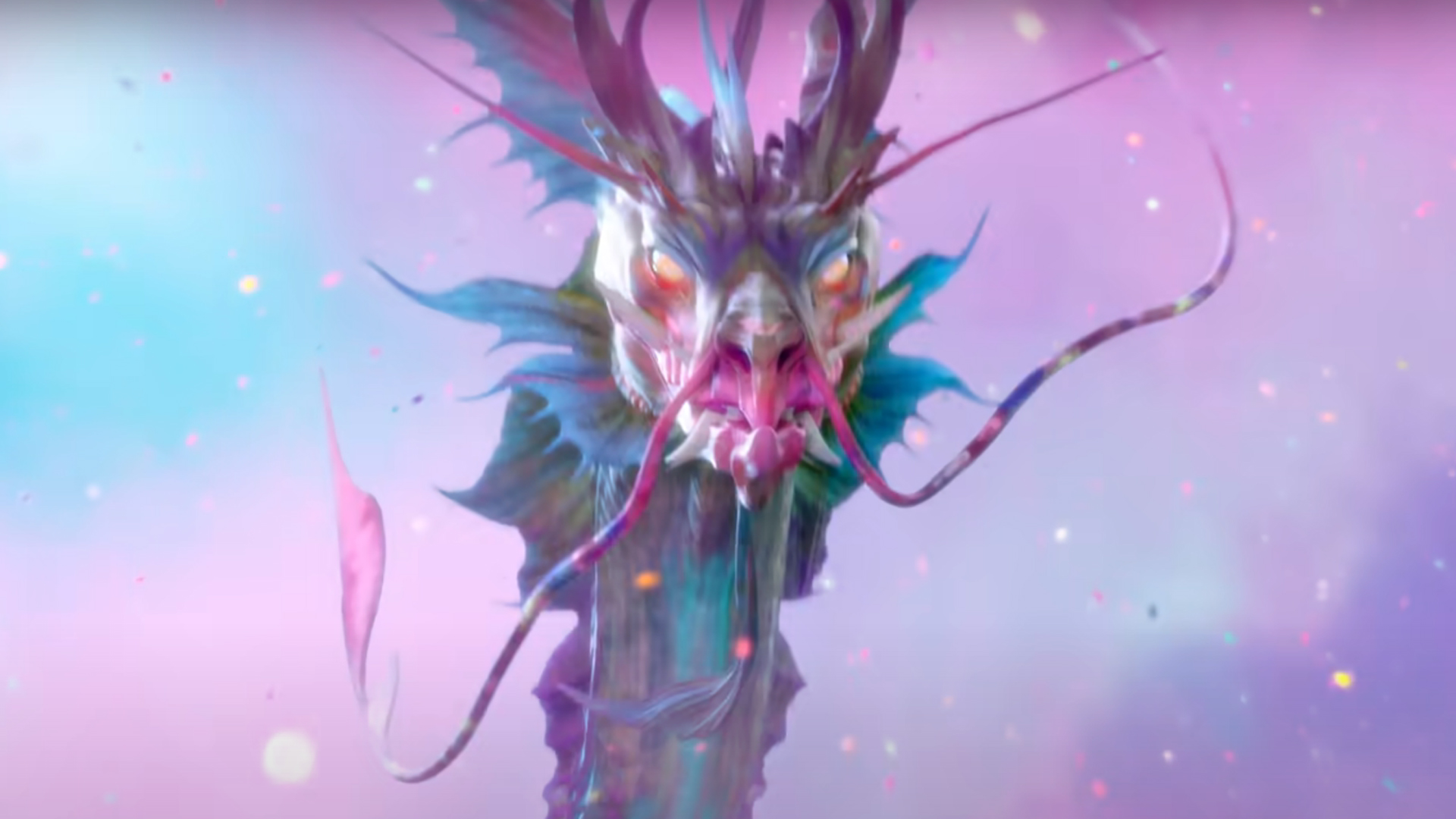 Nine years after its launch, Guild Wars 2 remains incredibly popular thanks to developer ArenaNet’s constant updates – however, be prepared to wait a little longer for the next expansion End of Dragons, since the team has announced that it’s been delayed to 2022.

The previous big and years-long event, The Icebrood Saga, came to an epic conclusion earlier this year with the Elder Dragons of Ice and Fire heavily featuring – and players were expecting the event to basically roll right into the Guild Wars 2: End of Dragons expansion at some point this year. Unfortunately, that’s no longer the case.

In a ‘studio update’ for July on the ArenaNet blog, the developer states that the new release date for End of Dragons has shifted from the end of this year to “early 2022”. The team blames “the real-world challenges of the past year” as the cause for this delay, which is something that’s affected pretty much every studio so that’s understandable. “We appreciate your patience as we take the time to give the expansion the attention it deserves” the update adds.