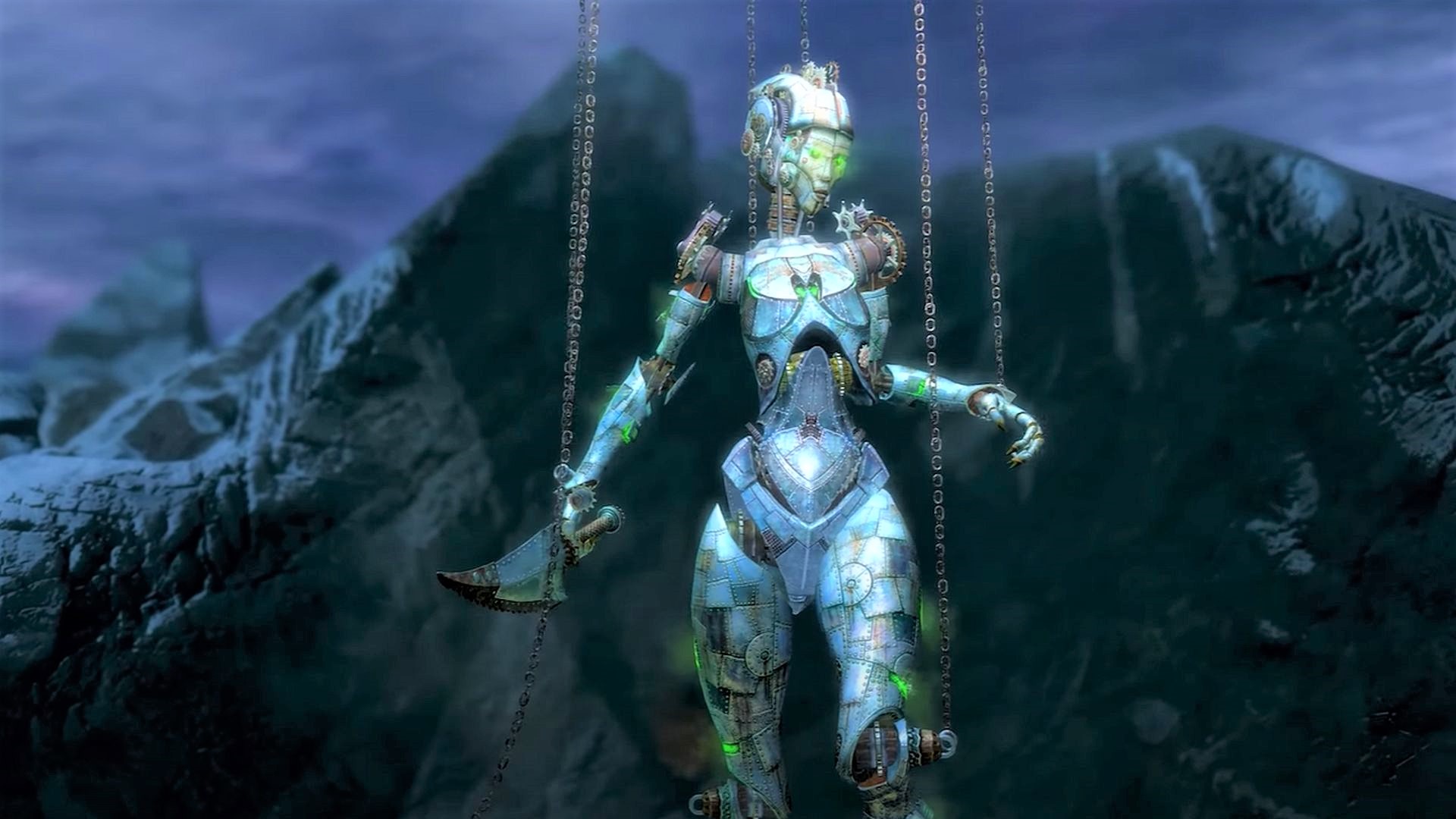 As Guild Wars 2 fans will know, a fan-favourite boss encounter is returning to Guild Wars 2 next week. Called Twisted Marionette, it’s a complex and challenging battle against a giant clockwork automaton that likes to squish heroes under its stomping feet, which first hit the game in the MMORPG’s Living World Season One, way back in 2014.

The Marionette has lain dormant in False River Valley since that first appearance, but now developer ArenaNet is reintroducing it as a challenge for fans to tackle while waiting for news on the game’s next major expansion, End of Dragons, which was just delayed to early 2022 due to “the real-world challenges of the past year”. The encounter will bring all of its signature offerings that made it a fan-favourite battle, such as its multiple lanes that need careful defending and five platforms that require bands of players to divide in order to conquer. However, the studio’s also had to make some adjustments to bring the fight into line with the game’s modern offerings, which Live Team design lead Joe Kimmes spoke to us about.

“We’ve kept the core of each part of the battle intact – for example, the five lanes and five platforms can feel like a struggle to split your group for, but we wanted to keep the encounter true to itself and not overhaul the structure,” Kimmes tells us.