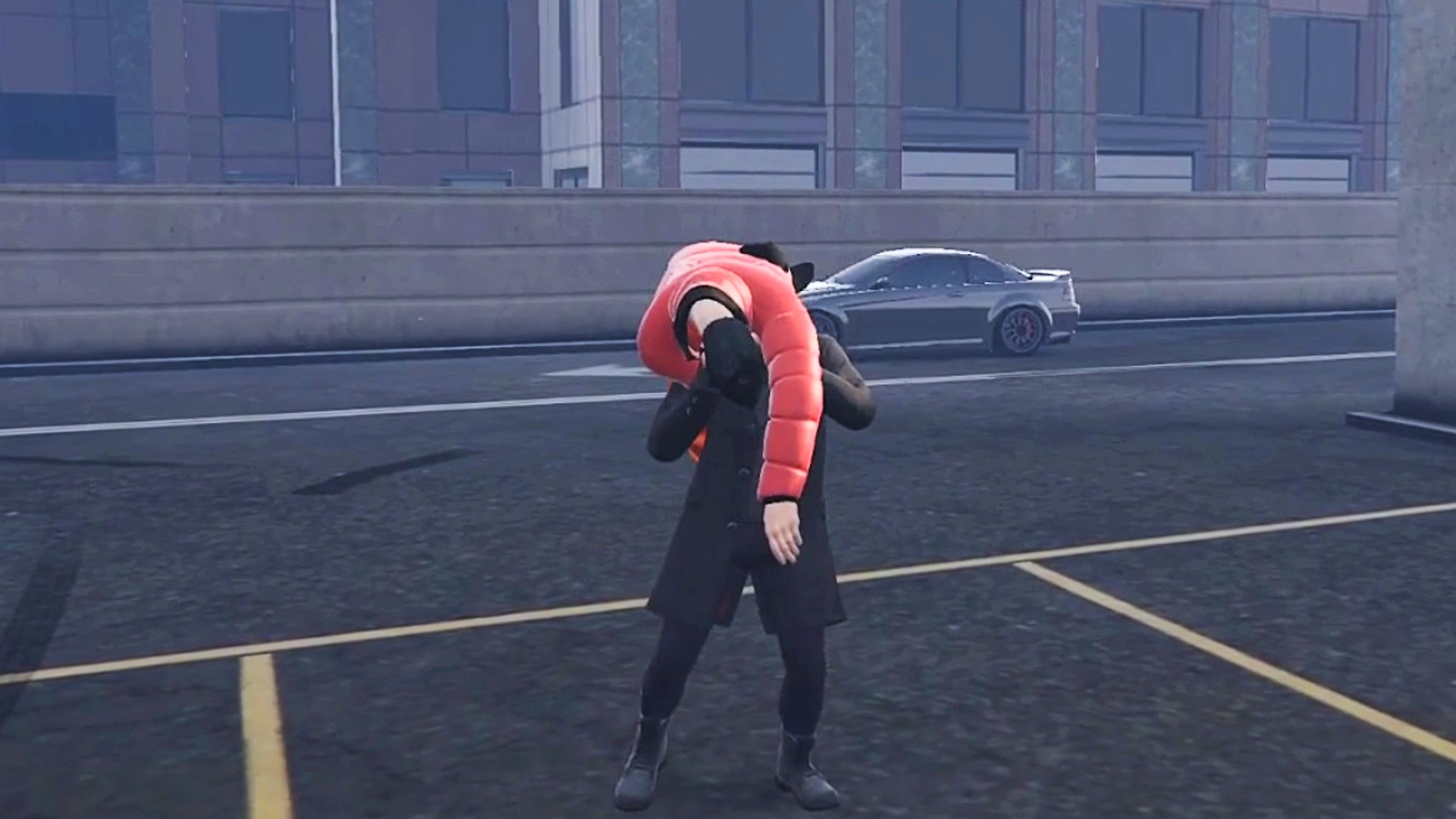 In GTA RP, you can roleplay as anyone. Usually, people take the opportunity to live out the lives of ordinary people like cops or journalists but, now and then, you get a celebrity cameo. Someone decided to roleplay as a glitchy Johnny Silverhand from Cyberpunk 2077, while we’ve also seen a Wario hit the streets of Los Santos. More recently, though, we’ve been blessed with the presence of The Undertaker, an old favourite wrestler from WWE.

Streamer BigSkenger decided to change up a recent stream by donning his best Undertaker-style garb and hitting the streets in a hearse, with the old wrestler’s signature theme song in tow. The content creator gets into some scuffs with the locals, even hitting one with a Tombstone Piledriver, forcing some reactionary roleplay. Naturally, you can’t just stroll around hitting people with your favourite wrestling moves, so the police eventually show up.

The Dead Man does a good job evading the police at first, even using a manoeuvre to trick the coppers into going down the wrong road. Eventually, the police catch up to the player, slapping the handcuffs on him after a gunfight ensues. I guess hearses don’t make the best getaway vehicles after all.