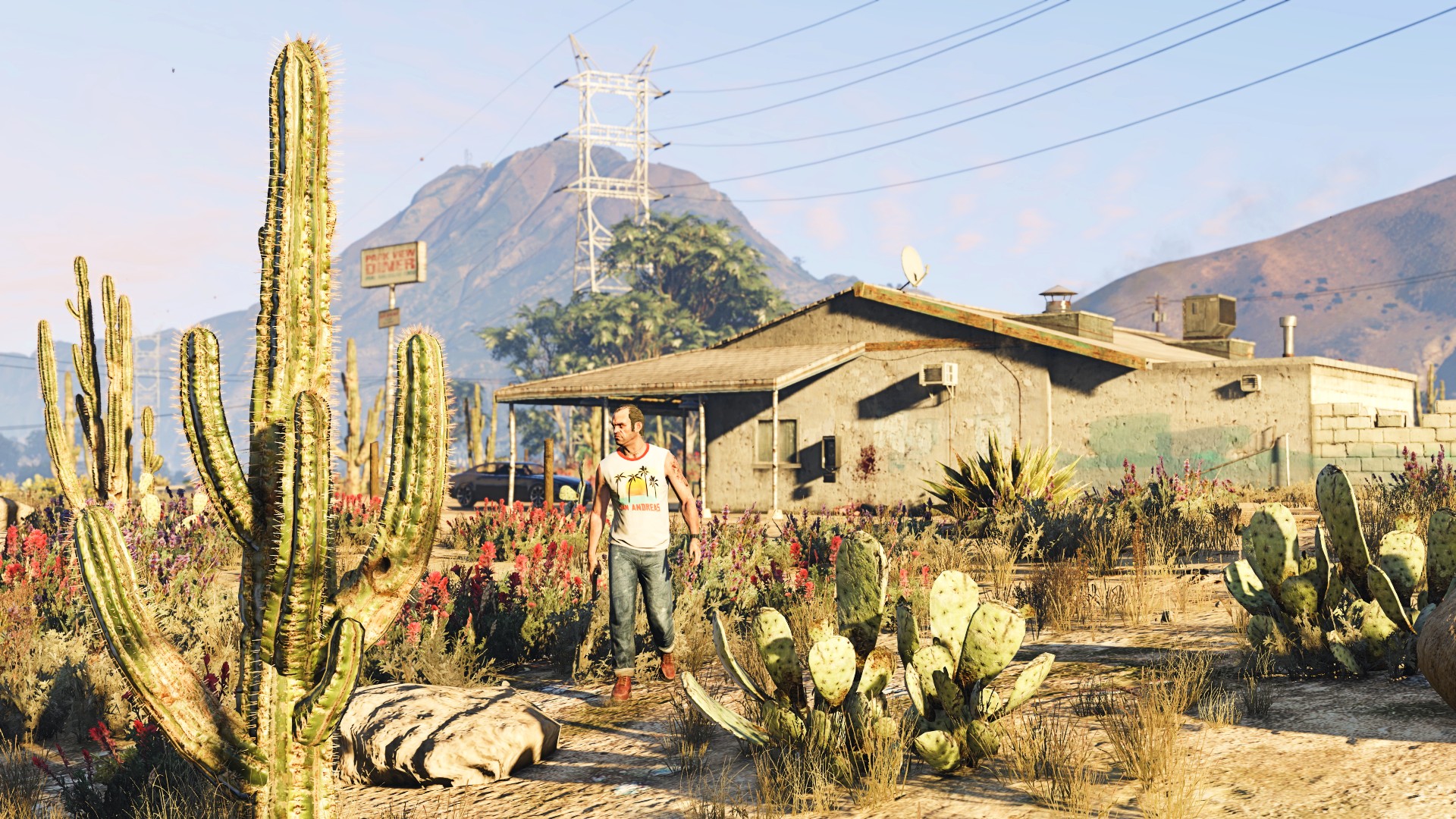 Another Thursday, another fresh batch of new content for GTA Online. The multiplayer game’s latest weekly update has now dropped and, ahead of Rockstar Games’ official Newswire post, which will arrive later today, fans have been giving us an idea of what’s now live in-game – so, let’s take a look at this week’s offerings.

Tez2 has shared a rundown of what’s hit GTA Online for this week’s update on Twitter, revealing that there are bonus rewards to be had on some of the game’s spooky season-themed modes. The Halloween adversary modes are offering double GTA$ and RP rewards this week, along with the alien survival missions, too. Meanwhile, the Slasher adversary mode is offering triple rewards this week across the Bunker, Diamond, and Missile Base locations.

The latest GTA Online prize ride is the Tailgater S sports sedan, which you can nab if you come in the top two spots in street races for four days on the trot. The GTA Online podium vehicle of the week is the Lurcher hearse, while the test track cars are the Pariah, Vectre, and Comet S2.