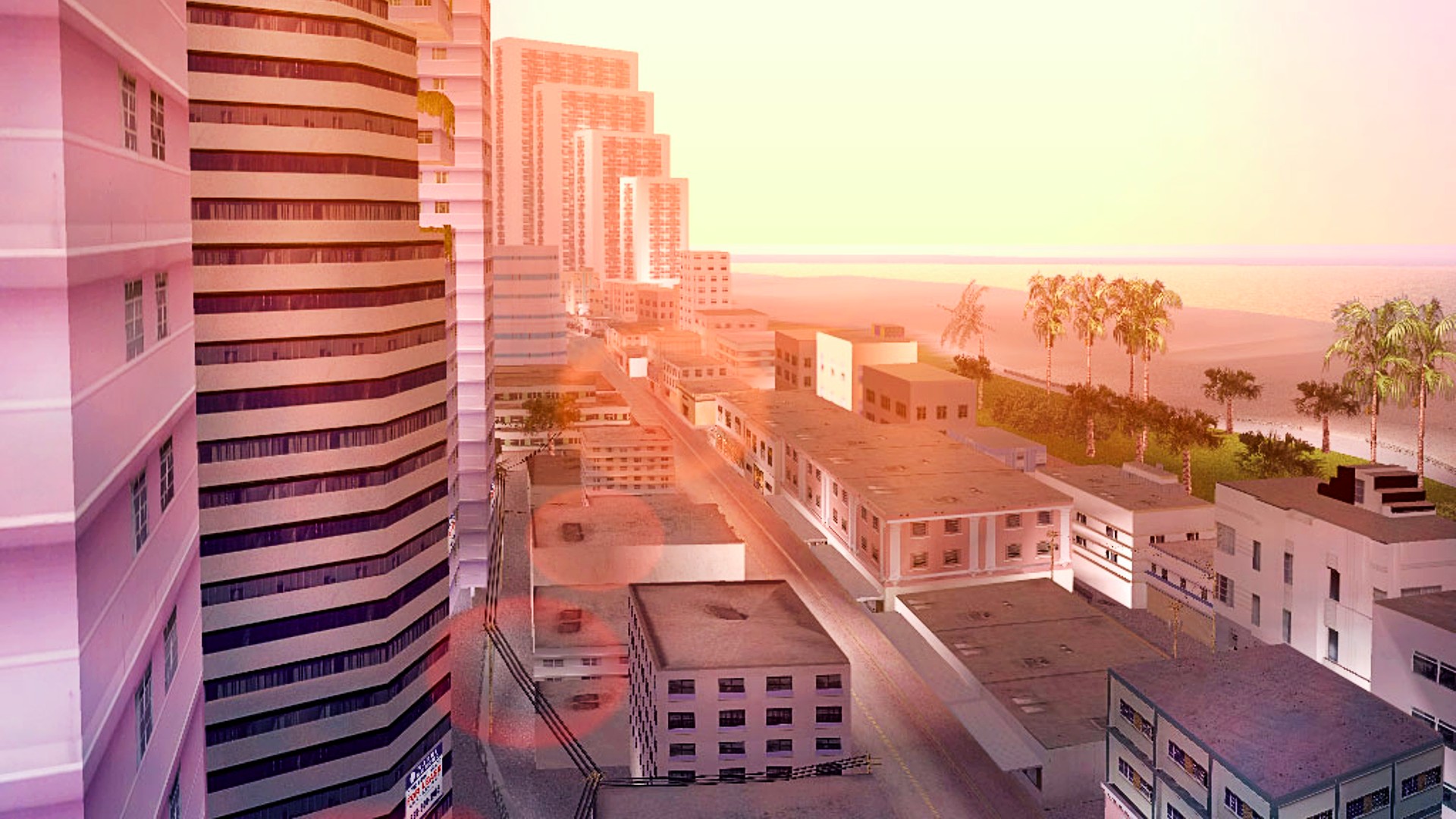 It looks like another Grand Theft Auto mod website has been hit with a series of takedown requests from Rockstar’s parent company Take-Two Interactive. Someone from the LibertyCity.net team has updated website users in a blog post that several mods have been taken down following reported DMCA strikes from the publisher.

The website has provided a list of mods that have been removed, and if you’re familiar with GTA modding, you might well recognise them. There are slices of fan content that include locations from previous Grand Theft Auto games like Vice and Liberty City. While the post doesn’t clarify why these mods have been removed, it does mention that all of them “were ports of the locations, cities, cars, and characters of old Rockstar Games titles on newer GTA engines”. From now, they’ll no longer be available on the site.

The reported takedown requests follow a series of DMCA claims elsewhere. Earlier this year reverse-engineering projects for GTA 3 and Vice City were pulled from GitHub under what appear to be similar circumstances. These projects aimed to offer a range of improvements to the old games, such as faster loading times and better controller compatibility.