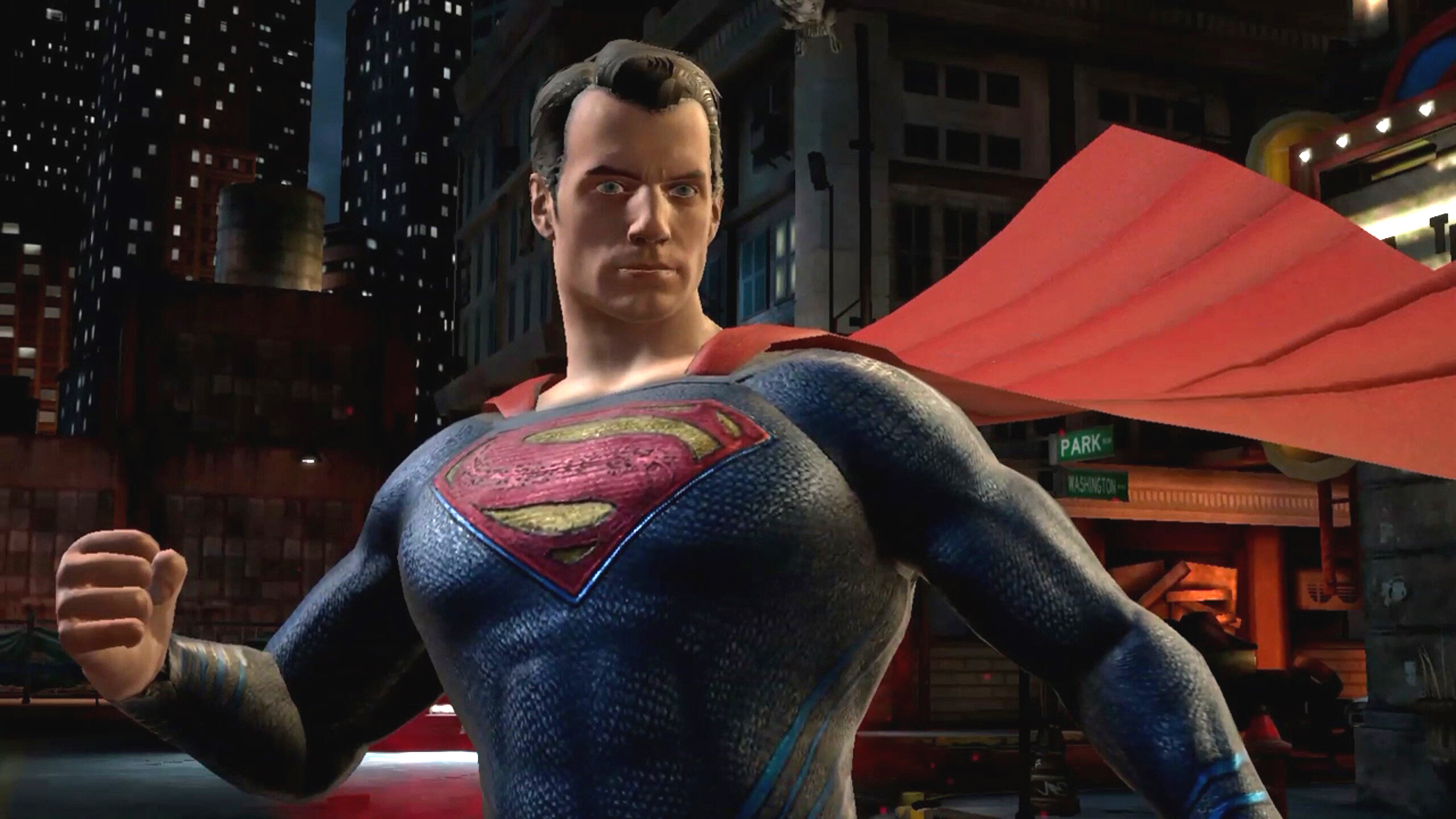 Warner Bros Montreal, the studio behind Batman: Arkham Origins and the upcoming Gotham Knights may not be working on another DC Comics game, such as the rumoured Superman game. In fact, the next WB Montreal game could be a brand new IP.

Several job listings have recently gone up for the studio, and none of them mention Gotham Knights specifically. The one for a 3C Game Designer caught some fan attention for mentioning “a third-person open-world action game,” which suggests a similar type of game to the studio’s previous titles. However, it’s the listing for a Senior Gameplay/Animation Programmer that’s the most interesting, as it states that WB Montreal’s next game is “a new IP, triple-A title.”

It has long been held by fans that WB Montreal was exclusively working on DC Comics games, a fact that was stated on the studio’s own website until recently. The studio also previously noted in a job listing that it was working on two DC games, of which Gotham Knights is one of them.