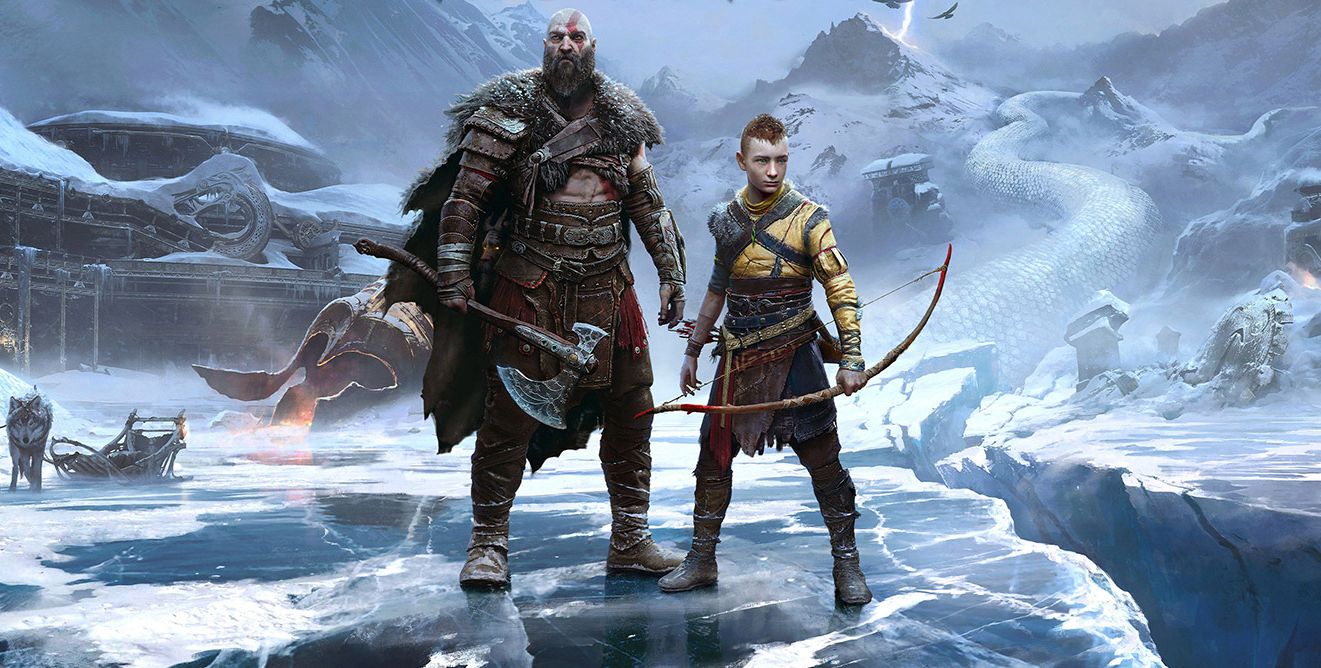 Last week’s PlayStation Showcase was an E3-level event that brought us a number of big reveals from Sony, all of which are games coming to PS5. There was even an unusual number of CG trailers of games that won’t be here for several years, something Sony doesn’t traditionally do.

But two games in particular captured viewers’ attention the most, and they were unsurprisingly God of War Ragnarok, and Spider-Man 2.

According to Benji-Sales, God of War Ragnarok’s gameplay trailer was the show’s most popular, with over 10 million combined views on YouTube. Spider-Man 2 was a close second, with more than 9 million views.