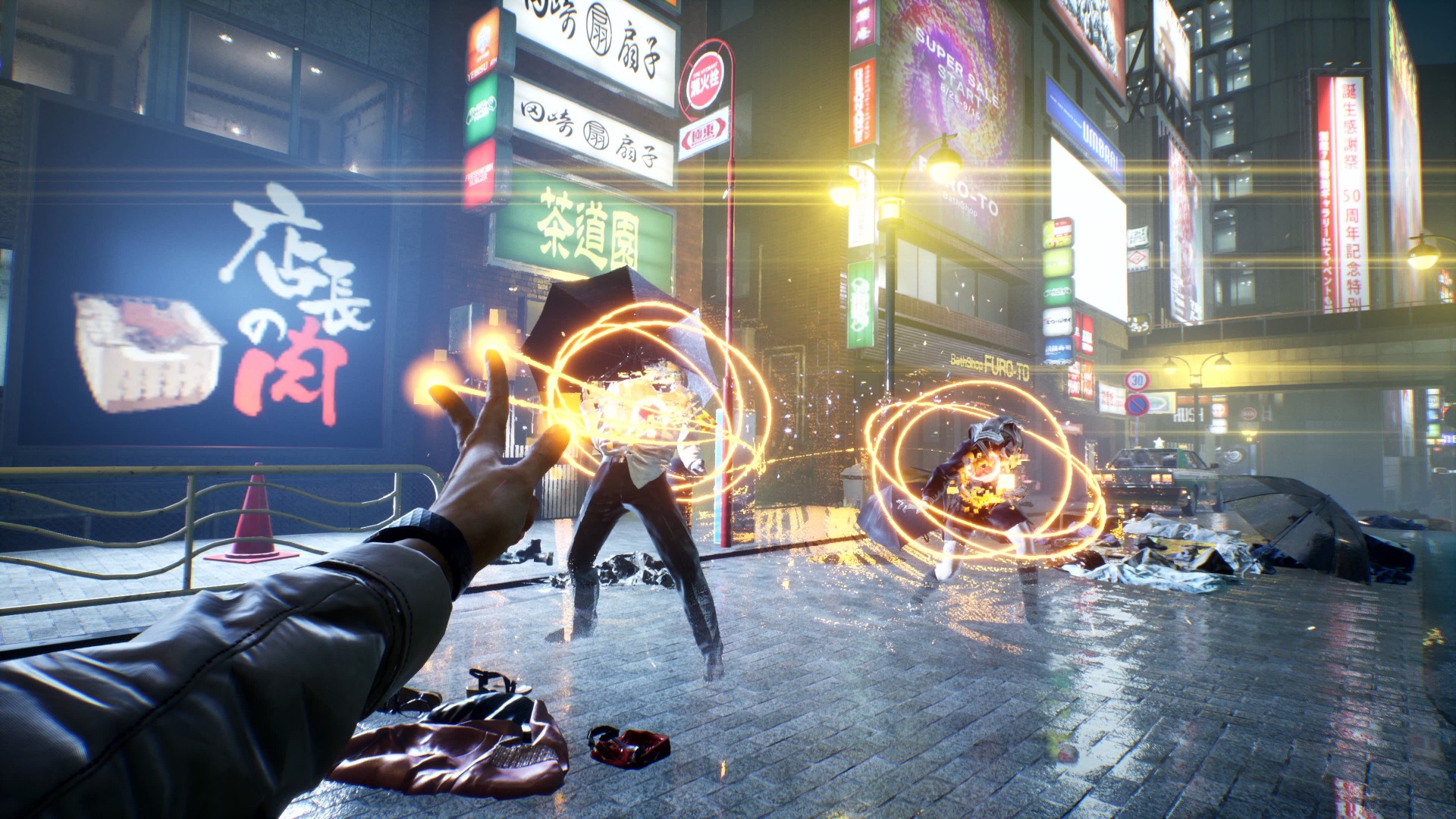 We’ll have to wait a bit longer for the spooky looking horror game Ghostwire: Tokyo. Developer Tango Gameworks has announced that the game’s release date, originally planned for later this year, has been pushed back to early 2022.

In a message posted to Twitter, Tango Gameworks obliquely references the difficulties presented by the past year’s work-from-home requirements due to the COVID-19 pandemic. “We want to get the game in your hands as soon as possible so you can experience the unforgettable version of a haunted Tokyo that we’ve been hard at work building,” the studio writes. “At the same time, we’re also focused on protecting the health of everyone at Tango.”

Ghostwire: Tokyo was first announced at publisher Bethesda’s E3-adjacent showcase in 2019, and got a better look at some in-game footage during the PlayStation 5 reveal event last year. The footage shows a surreal version of modern-day Tokyo that’s inhabited by malevolent spirits. It’s a first-person game, and you’ll be using a range of paranormal powers to defend yourself from the bloodthirsty ghosts plaguing the city.