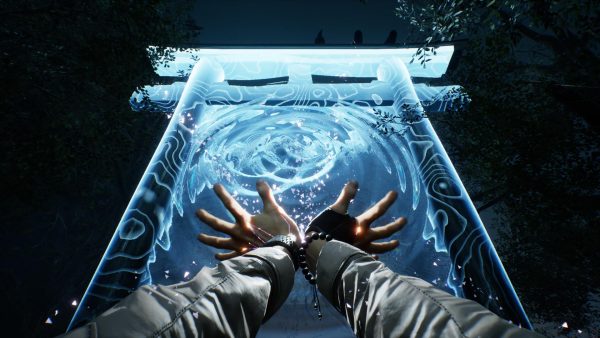 Ghostwire: Tokyo will no longer be released this year.

Tango Gameworks has announced Ghostwire: Tokyo will miss its October release, and will instead arrive in early 2022.

The team at Tango said that while it wants to get the game players’ hands as soon as possible, the health and wellbeing of staff has come into play with the game’s development.

Japan is currently under a state of emergency as COVID-19 cases continue to rise.

Announced for PC and as a timed console exclusive for PS5 in June 2019 during Bethesda’s E3 conference, Shinji Mikami and creative director Ikumi Nakamura announced the action-adventure game with horror elements.

In it, most of Tokyo’s citizens have mysteriously vanished and spirits known as Visitors have invaded. During this time as the main character, you start to develop supernatural powers and will fight the spirits. You will also later encounter a group of masked survivors who hold the key to unveiling the mystery behind the events in the city.